Nic DiCio, the man behind the much-loved grocery store and taco stand in the Strip, opens a full Mexican restaurant. 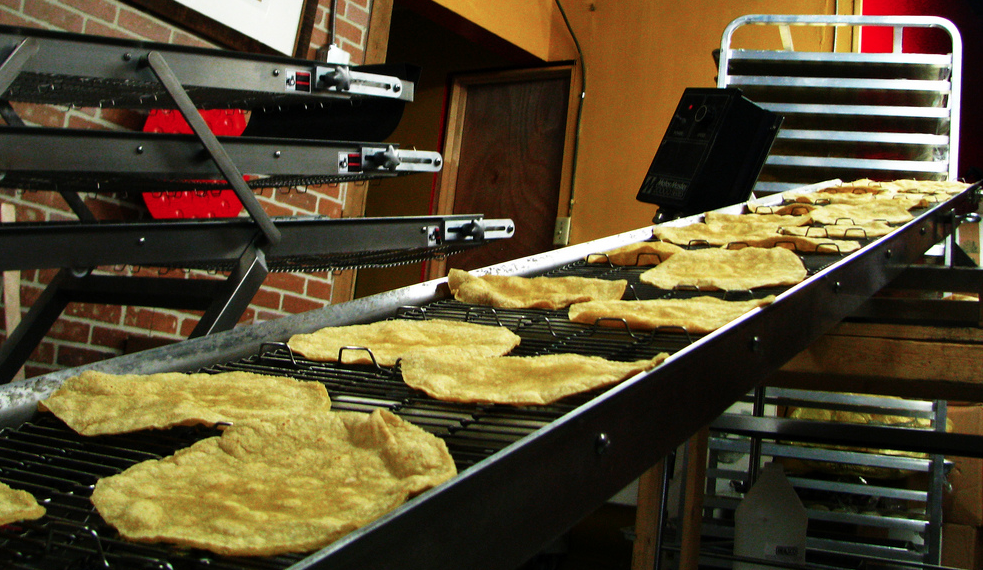 Casa Reyna
Pittsburghers have long appreciated Nic DiCio and his dedication to good food at his beloved store, Reyna’s Foods; its street-side taco stand; and his annual pepper fest. They admire him even more now that he’s officially opened Casa Reyna (below Reyna’s). The restaurant has lunch and dinner service, and the lineup includes some of DiCio’s family recipes. There’s a Mexican bakery, aka a panaderia, which offers sweet pastries that pair nicely with espresso. Next time you’re in the Strip on a weekend evening, consider dining here; Casa Reyna closes at 11 p.m. Fridays and Saturdays.

Rue Bourbon Bar, Grill & Chill
It’s easy to fall in love with the cuisine and culture of New Orleans. Damian Nunimaker, who lived there for 12 years, did and he wanted to bring to Pittsburgh a restaurant inspired by The Big Easy. Rue Bourbon Bar features NOLA-inspired décor, select beers chilled to optimum temperatures, and all the red beans and rice you could want.

Casa Rasta
When Antonio Fraga and his wife opened Casa Rasta in 2011 in Beechview, locals welcomed them to the neighborhood. The Fragas relocated to a larger site nearby and added a North Side location, which opened last month. The menu at the new place is slightly different and includes platters of Fraga’s creative Mexican-Caribbean dishes. Because there is no seating, those who live or work nearby can have food delivered.

Beer Market
Speaking of the Federal Street corridor: Beer Market, one of six establishments nationwide, opened its doors in mid-May. It’s across the street from PNC Park, making it a perfect stop pre- or post-game. There’s a small twist to Beer Market: Patrons select from 500-plus brews — craft, gluten-free and more — and order food from neighboring businesses. Oenophiles aren’t left in the cold either; the market has a handful of reds and whites.

Want more foodie news? Sign up for our Eat Street e-newsletter at pittsburghmagazine.com/enews