The “Still Working” podcast from WESA looks at the daily grind of many different professions. 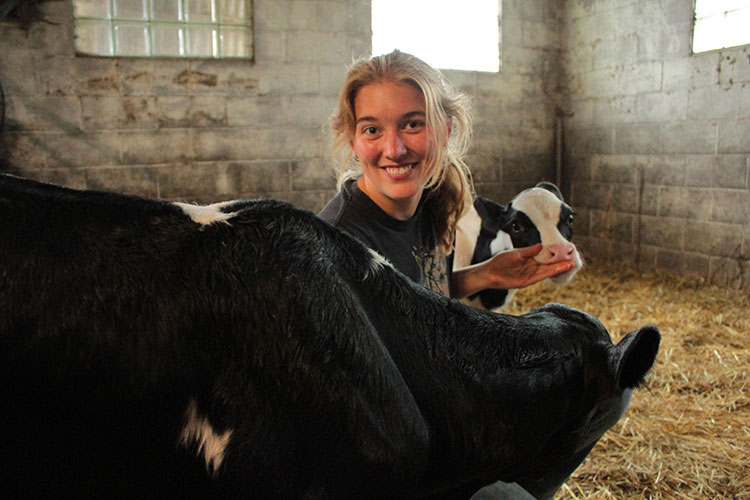 Weekdays from 9-5 are dreaded by a certain segment of working Americans — the stereotypical office worker dressed in business-casual clothing, sitting in a dull office. For many workers, however, that concept couldn’t be further from their day-to-day grind.

A new podcast from local NPR affiliate 90.5 WESA, “Still Working,” explores the modern workforce through episode-by-episode themes. The first episode, which debuted on Wednesday, featured an outdoor theme; it included interviews from a minor league baseball player, a dairy farmer and a lifeguard. 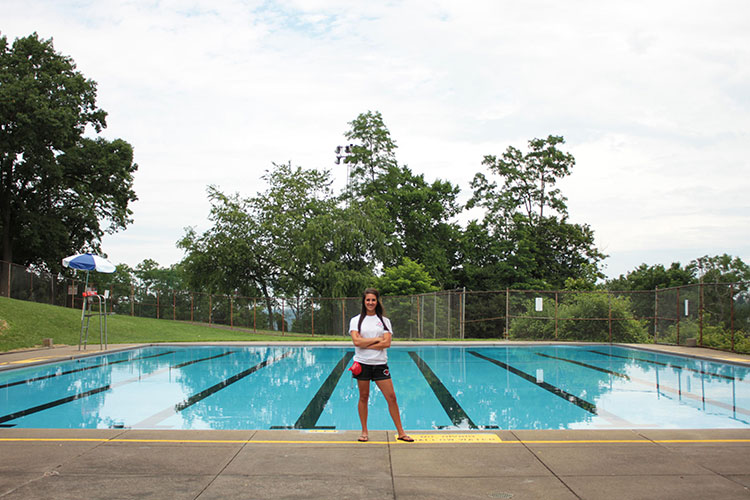 Krauss shared that she and Brown found inspiration for the podcast from Studs Terkel’s landmark book, “Working.”

That subtitle could be a description for the “Still Working” podcast, too. 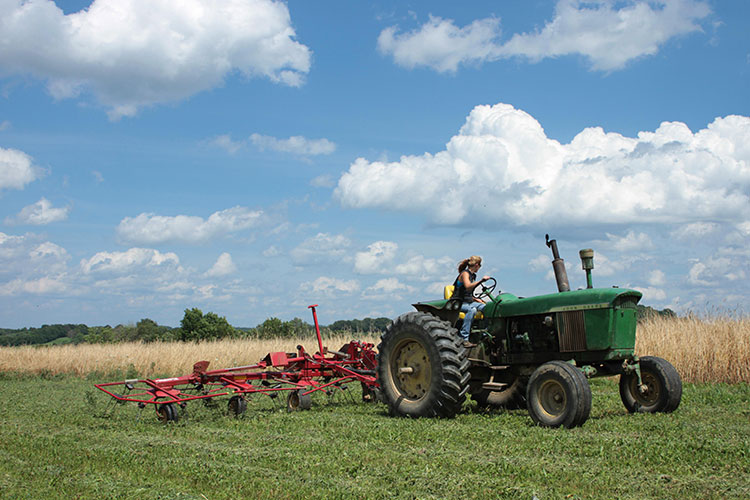 “We were riffing off of [Terkel’s] idea. That book was published in 1974, and a lot has changed about how people work,” Krauss, who is also a former Pittsburgh Magazine staff member, says. “We are really hoping to capture how the work has affected them — and how they affect their work.”

Krauss’s co-creator spoke on the benefits of giving common people the opportunity to share their life experiences, even through something as seemingly simple as talking about work.

“I’m always impressed to see how — when you give people the chance — how willing people are to talk about their experiences,” Brown says. “I think that’s where the value of ‘Still Working’ is. We have the opportunity to walk a mile in someone else’s shoes, and it makes our lives richer.” 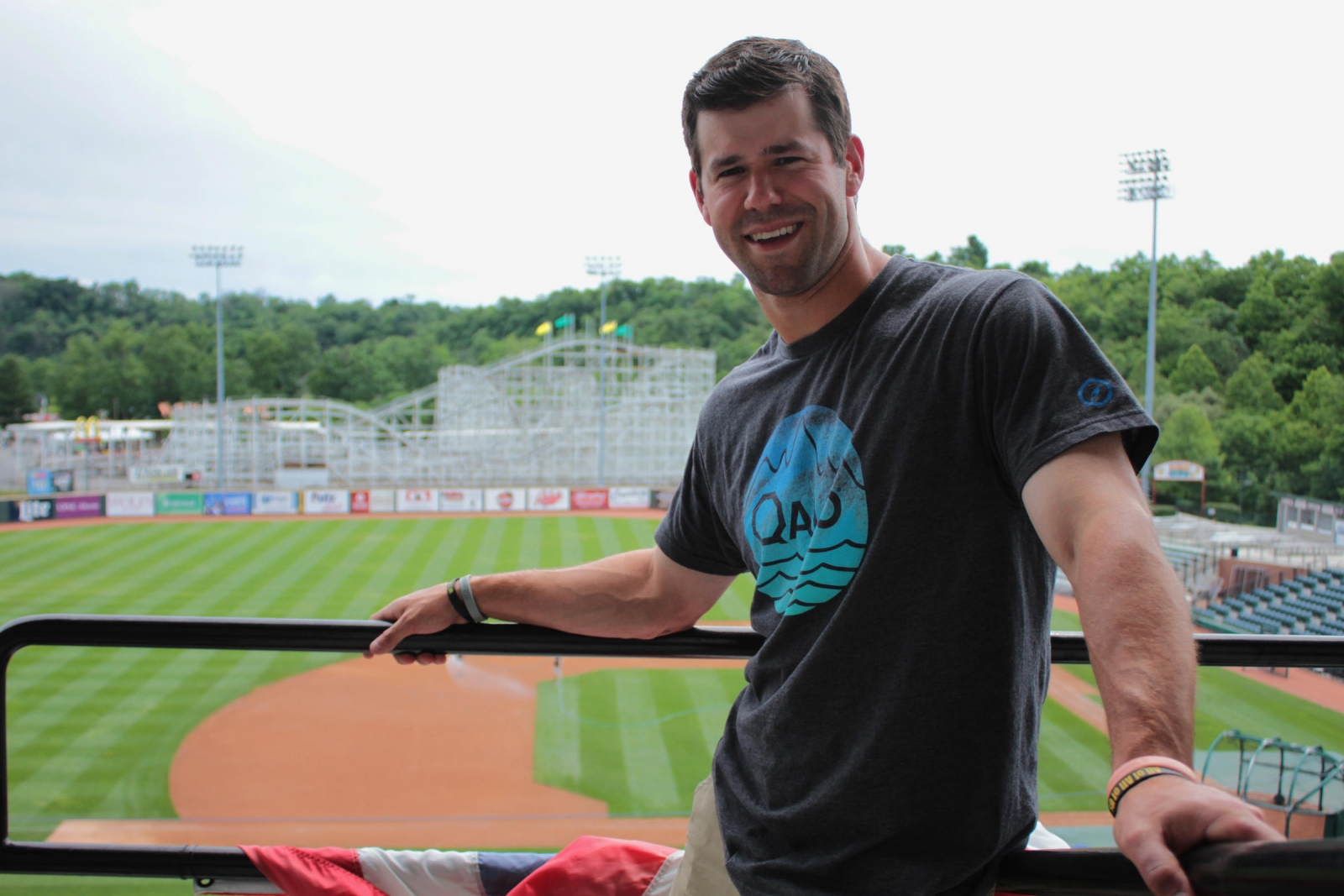 The next episode, scheduled for release in late September, will take listeners into the world of late-night jobs through the eyes of a custodian. Other future subjects include a ballerina and bartender in the same episode (try to guess the theme for that one).

With new episodes coming out monthly through May 2019, Krauss and Brown are excited to share the idiosyncrasies of many more jobs with their audiences. The “Still Working” podcast can be found on wesa.fm, Apple Podcasts and other podcast services.