Featuring panels and activities, the events shines a light on what goes into designing a building. 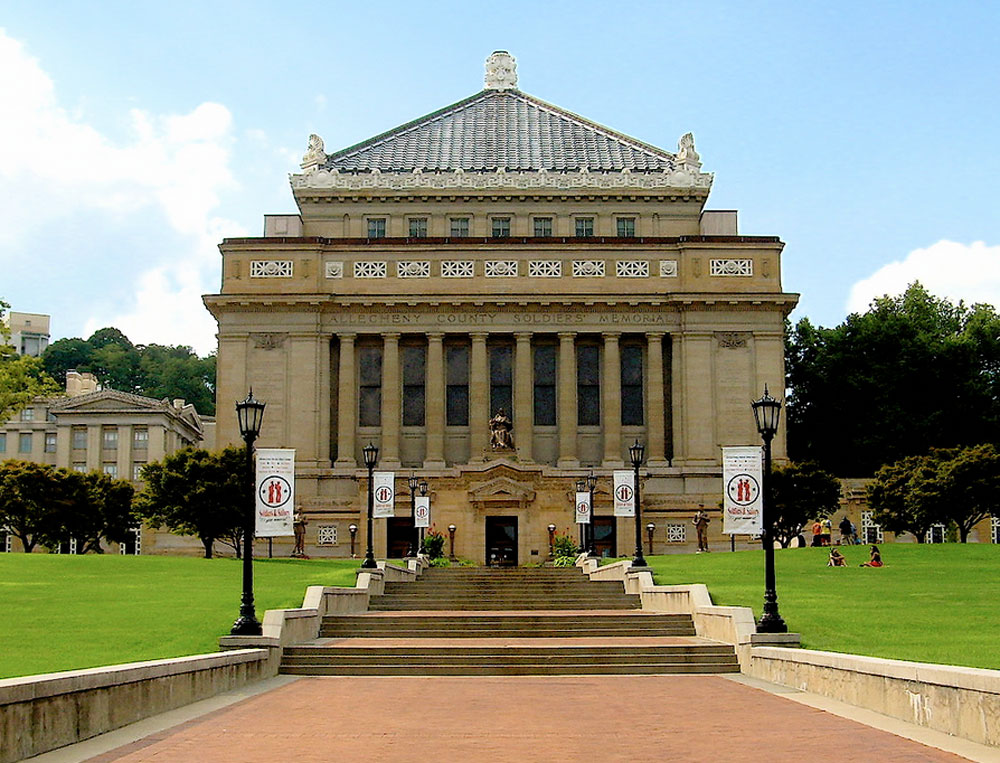 Taking place Sept. 26 through Oct. 2, the hope is that the annual event will increase appreciation and awareness about architectural design, as well as recognize the vital role design plays in the community and in people’s daily lives. Some of the Pittsburgh area’s notable architectural gems include newer additions such as PPG Place and the Frick Environmental Center as well as historic landmark Fallingwater, designed by iconic architect Frank Lloyd Wright for the Kaufmann family in the Laurel Highlands.

“Our city has superb architecture historically and currently,” says Michelle Fanzo, executive director of AIA’s Pittsburgh chapter, of creating Pittsburgh Architecture Week. “We asked, ‘How do we help others realize that?’ We realized we could do that by shining a light on the architecture.” 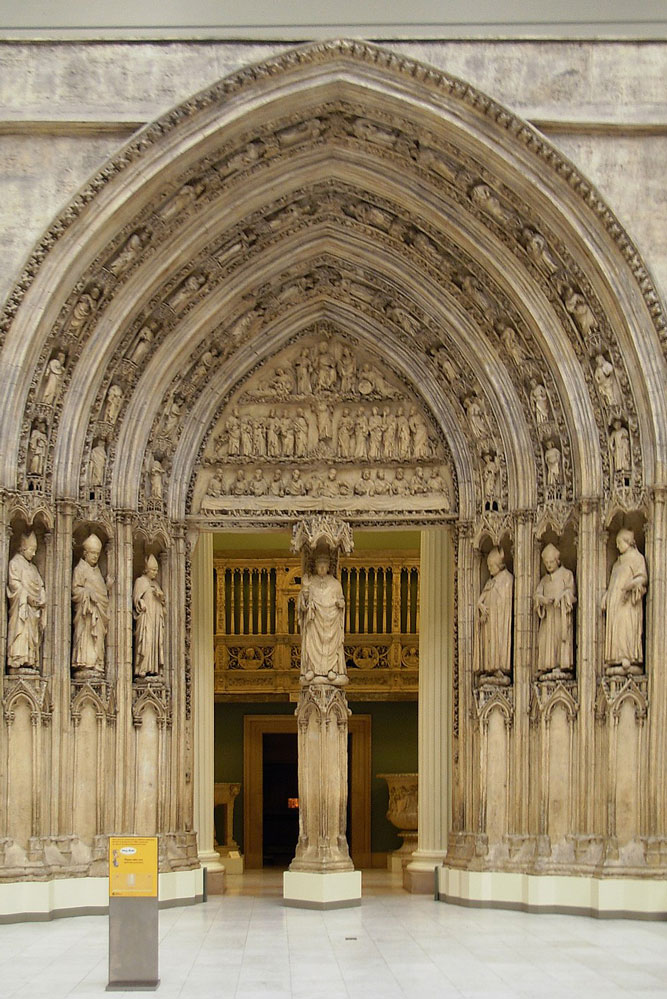 Beatrice Spolidoro, a principal at Pittsburgh-based Fisher ARCHitecture and an Italian architect, says her hope is the event will be a way to learn more about what goes into designing a building; Fanzo adds that a building’s design can send a powerful message.

“The public tends to focus on finished projects but it’s a process, like writing,” Fanzo says. “The process has been invisible and we want to increase public engagement.”

“It’s really important to prioritize showing the behind the scenes process,” Spolidoro adds. “We want them to know how architecture evolved. Health and safety and a lot of other things change due to new laws.” 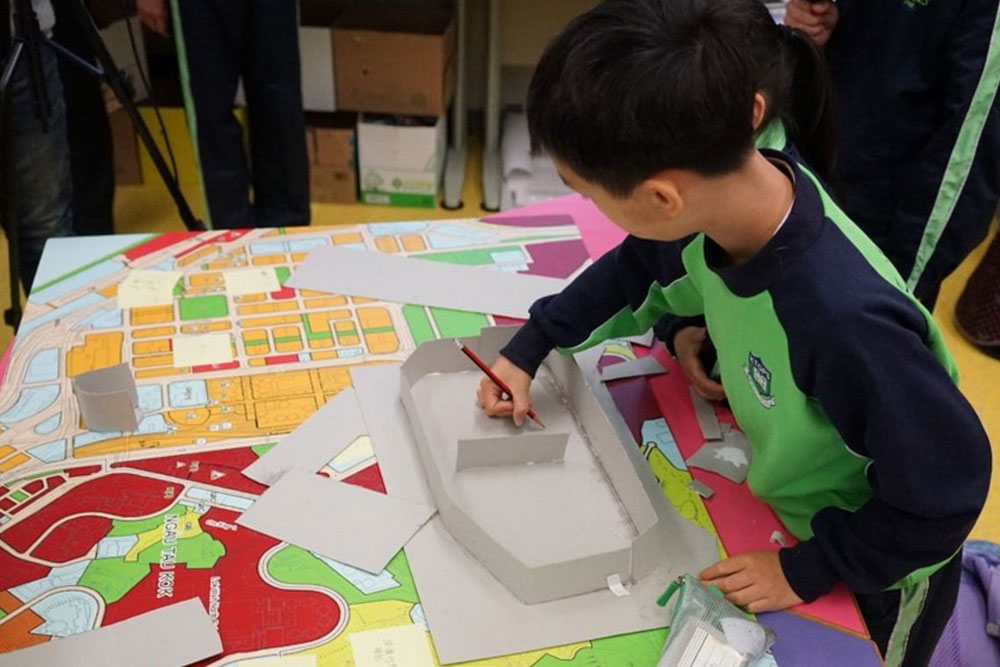 From parels, tours and activities such as Build a Homewood Community Space, Learn How to Think Like an Architect and Design a Space for Kids, as well as a tour of Oakland Civic Center Historic District, there will be plenty of events during Pittsburgh Architecture.

Many of the activities are free but do require an RSVP; Tickets for paid events are less than $20.

If you can only attend one event, Fanzo and Spolidoro both recommend PechaKucha Night. Taking place Sept. 27 at Ascender co-working space in East Liberty, the event will feature 10 presenters each sharing their work in 6 minutes and 40 seconds of matched words and images.

The 39th annual Design Pittsburgh program — which celebrates local architecture and design and honors those who create it — also will be held Sept. 29 during Pittsburgh Architecture week. The event includes the annual People’s Choice Award, where people can vote for their favorite architectural projects. Voting ends Sept. 26 and winners will be announced on Sept. 30.