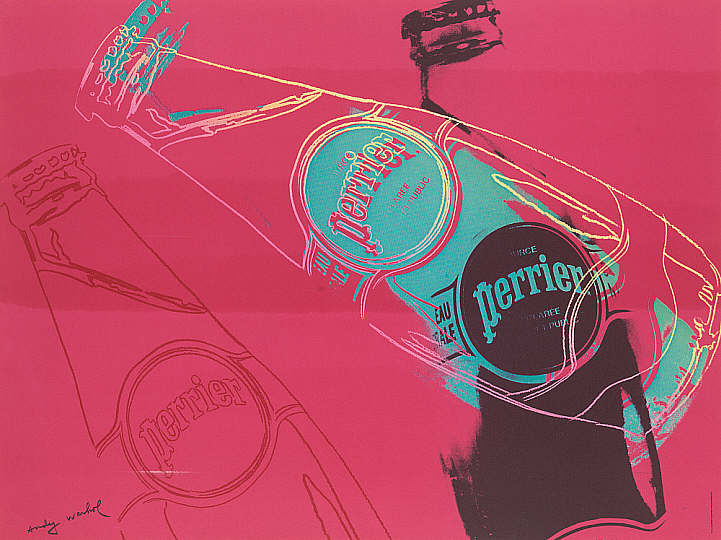 A bottle of Perrier is a somewhat unlikely source for Pittsburgh pride — but grab a bottle of the drink this month, and you might notice something a bit familiar about the labels.

The sparkling water, captured from a spring in the South of France, celebrates its 150th birthday this year. That anniversary happens to coincide with another meaningful date in the bubbly beverage's history: It's the 30th anniversary of a series of screen prints by Pittsburgh native Andy Warhol depicting the brand's iconic bottles and labels. In the ’80s, Perrier commissioned Warhol for a series of posters that evoked the beauty of the company’s signature teardrop bottles. The ad campaign eventually won the 1983 Grand Prix de l’Affiche Française. 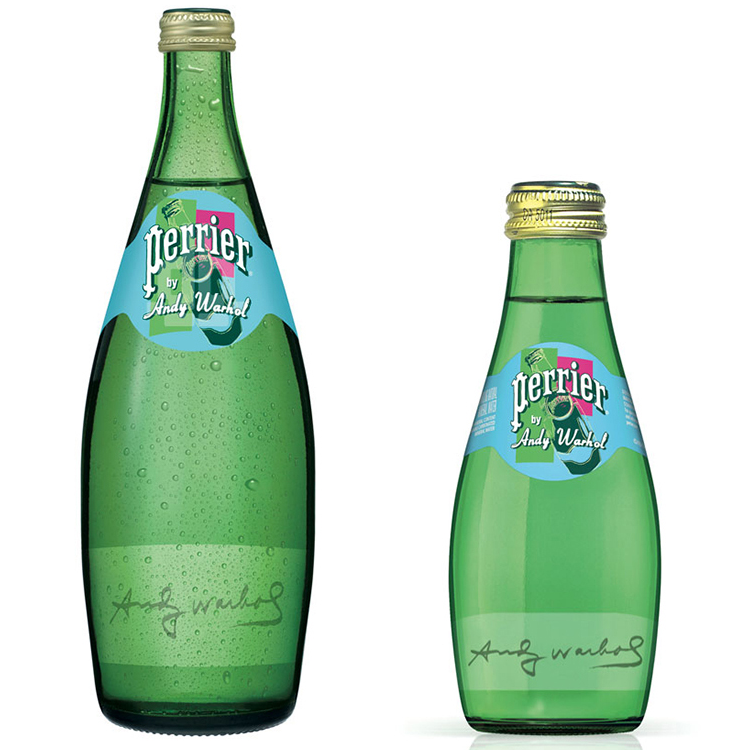 Warhol's work boosted the brand's American cache, and now Perrier is returning the favor by incorporating some of the artist's designs into limited-edition labels.

All the special labels read, "Perrier by Andy Warhol," and some bottles also contain famous Warhol quotes. A website showcasing the crossover will launch next Monday at warhol.perrier.com.

When the site goes live, you'll be given a rare chance at scoring some pop art history: Perrier is giving away an original 1978 Warhol print, "Space Fruit: Lemons," later this year. 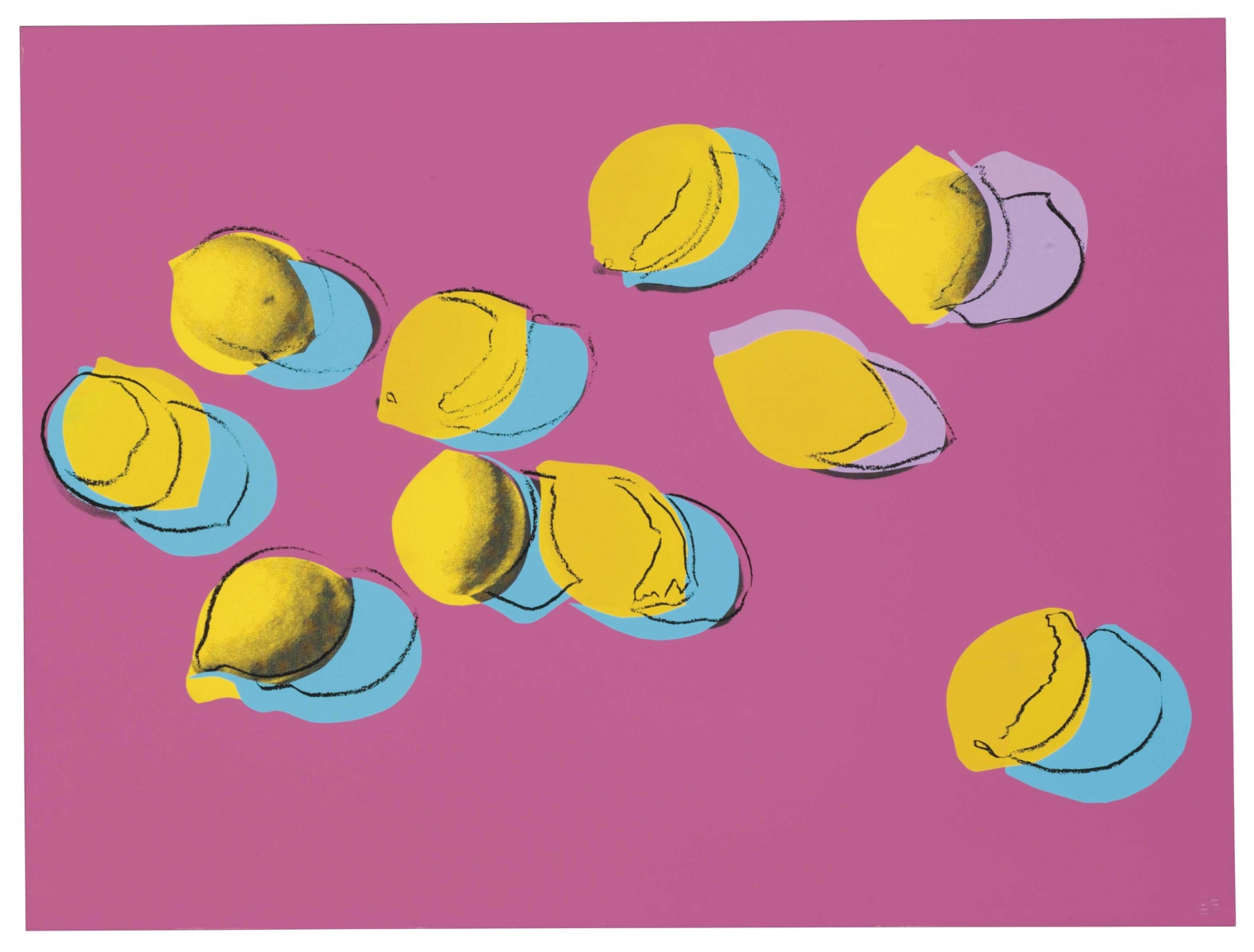 For now, pick up a bottle of Warholian Perrier and make your day just a little bit more chic.