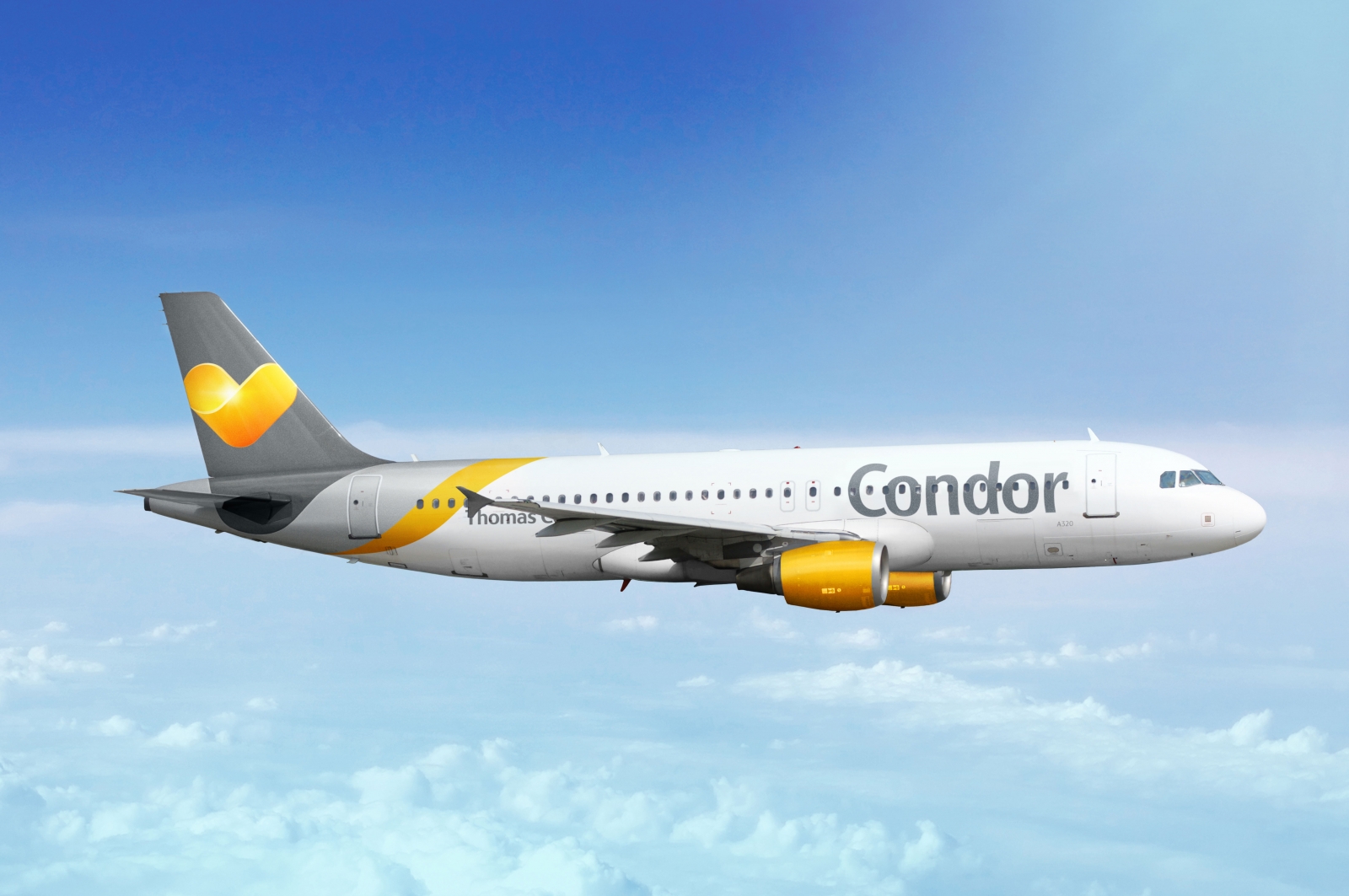 First Paris, then Reykjavik, Iceland, now non-stop service from Pittsburgh to Frankfurt, Germany will be available starting next year.

The charter airline Condor, owned by Thomas Cook Travel, announced it would offer the seasonal service from Pittsburgh beginning June 23, 2017. Flights will be on Mondays and Fridays and continue through Sept. 1. 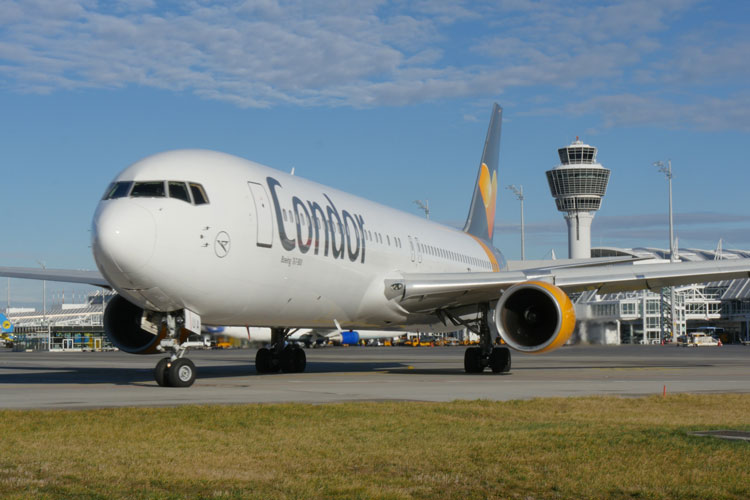 “Additional service into Europe has been a top priority for Pittsburgh International Airport and the community. We are extremely excited to welcome Condor to our growing market.” Allegheny County Airport Authority CEO Christina Cassotis said in a statement released by Condor.

“The airline’s wide-body aircraft and on-board product will be a great addition for the many travelers to Europe who use Pittsburgh International Airport.”

Thursday’s announcement comes three days after Wow Air announced year round service between Pittsburgh and Iceland, with fares as low as $99 one-way,  beginning in June of next year.

Seasonal service to Paris has been available since 2009.