These checkpoints are much different than those at the airport. 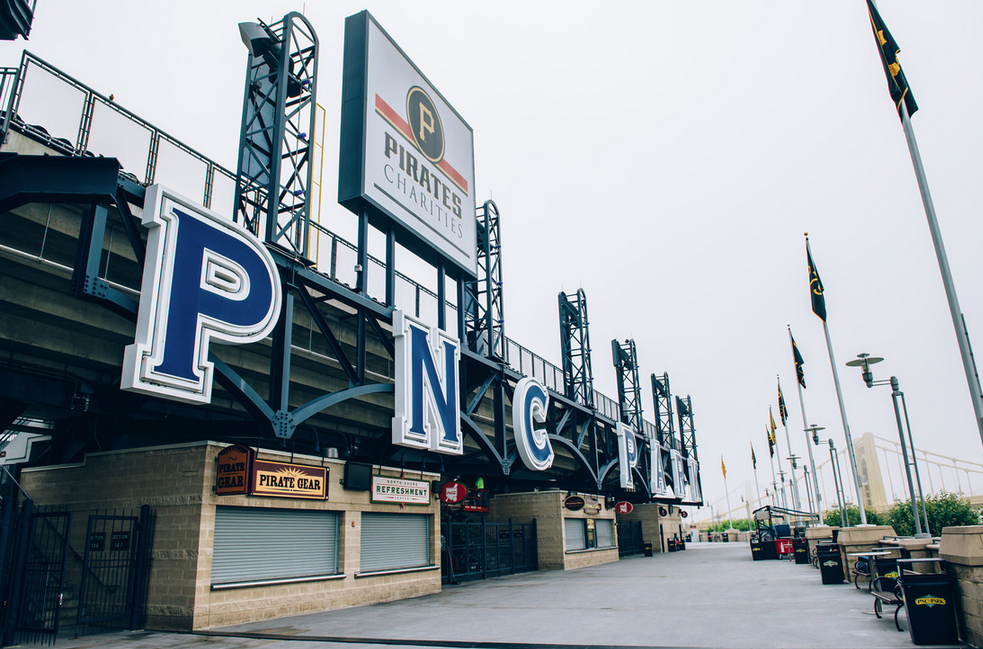 The Pittsburgh Pirates will install 44 walk-through metal detectors at PNC Park, a move that Pirates President Frank Coonelly said will increase security as well as improve fan experience; wait-times to enter the park are expected to drop.

Before taking in a few innings, attendees will be asked to remove larger metal objects such as phones, cameras and laptops from their bags and persons. Those will be placed within sight and reach while skipping through the detectors. Belts, keys, wallets can all stay on (and pocket change can remain), so thankfully there’s no need to plan on wearing spandex.

While you can carry your coin collection into the game, the Pirates website reminds fans that boom boxes, balloons, inflatable balls, Frisbee discs and footballs are not allowed. Because you’re there to cheer on the Buccos, not stage a backyard party.

Lack of capital often precludes great ideas from ever reaching the market. A new reality television show, "The Startup Hour," wants to change that by opening up broader sources of seed money for entrepreneurs with a spin on crowdsourcing.

Registered and accredited viewers of the show will decide who to fund using a patent-pending technology called Textinvesting. Pittsburgh is one of seven U.S. locations in which the show will film startup pitches, coming to town on March 21. The Startup Hour is sponsored by University of Pittsburgh’s Innovation Institute and the Institute for Entrepreneurial Excellence. 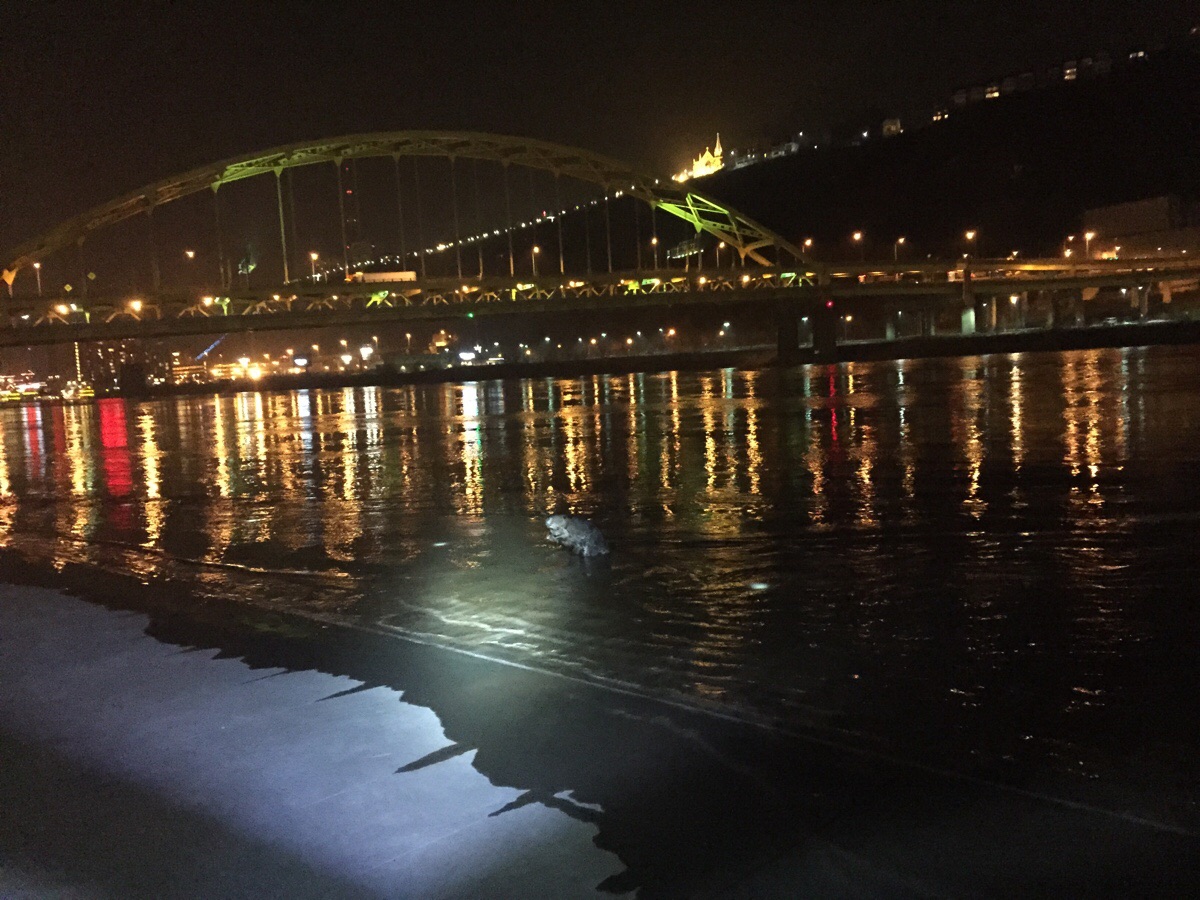 Last week a member of Pittsburgh’s Reddit community reportedly spotted a beaver at the Point. Given the attention devoted to Mt. Lebanon’s deer fracas, it’s surprising the beaver wasn’t carrying a carefully lettered sign of protest reading, “Where was our editorial?”

These semi-aquatic lumberjacks buoyed the nation’s environment for centuries, raising the water tables, improving fish and wildlife habitats and nearby soils just by minding their own business. But like whole-fat dairy and moderate periods of unprotected sun exposure, beavers were wrongfully demonized and heavily hunted. So if you spot a beaver while enjoying the city’s abundant natural beauty, either apologize or leave it alone.

In Ross Township, there is concern by some about the community’s newest residents: coyotes. A pack has taken up residence in the green space between Ross Park Mall and the Kinvarra and White Oaks Heights neighborhoods, raising concerns about backyard safety. Though coyotes don’t normally target humans, the area’s deer, mice and voles should worry. 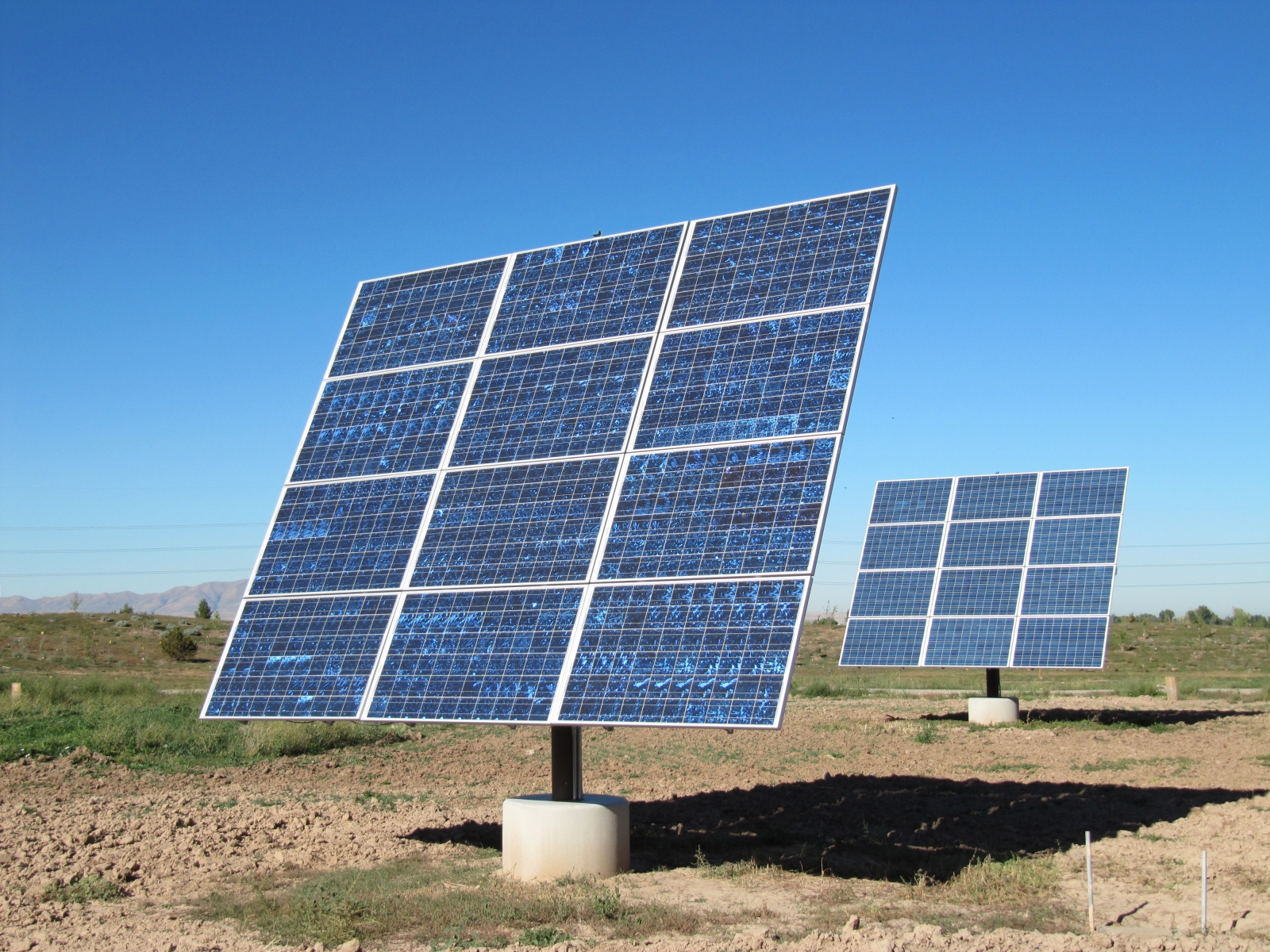 The Sun Club makes monetary donations that allow non-profit organizations to fund purchase and installation of solar arrays in order to decrease their energy costs.