New In Tech: Apps and Sites Shaking Things Up in the 'Burgh

A data analytics site makes it easier to find a nursing home, another food delivery service comes to town and Children's Hospital relaunches their app. 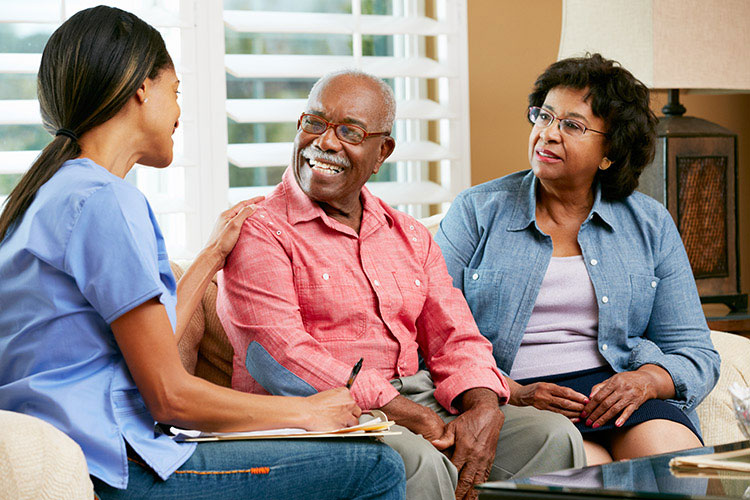 A Pittsburgh data analytics company has released an online tool to make one specific task a lot less overwhelming: finding a suitable nursing home for a loved one.

There are nearly 700 nursing homes in Pennsylvania alone, so finding the best one for someone can quickly become an overwhelming task of comparing star ratings and online reviews. OnlyBoth Inc., lead by former Carnegie Mellon University data researcher Raul Valdes-Perez, has created a new program to simplify things.

The Nursing Home Benchmarking Engine aims to be an easier way for people to compare nursing homes based on level of staffing, quality of dementia care, whether the residents say they feel “at home,” and other factors. 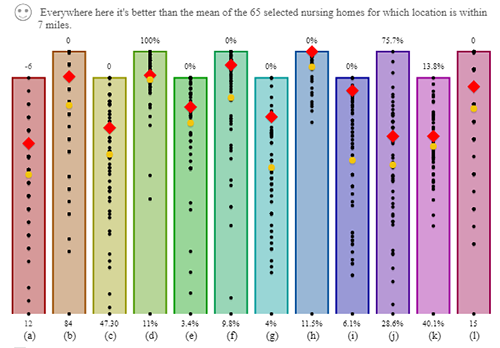 The Benchmarking Engine costs $9.99 (after a free trial) and is based on data all nursing homes in the country are required by law to submit to the government four times per year.

“Academics have written about [comparing nursing homes] saying it’s difficult for ordinary people to get insights out of it — it requires too much expertise,” Valdes-Perez told the Pittsburgh Post-Gazette. “We’ve looked and discerned the core underlying questions, which is: How an organization is performing, where it’s falling short, what it can improve?” 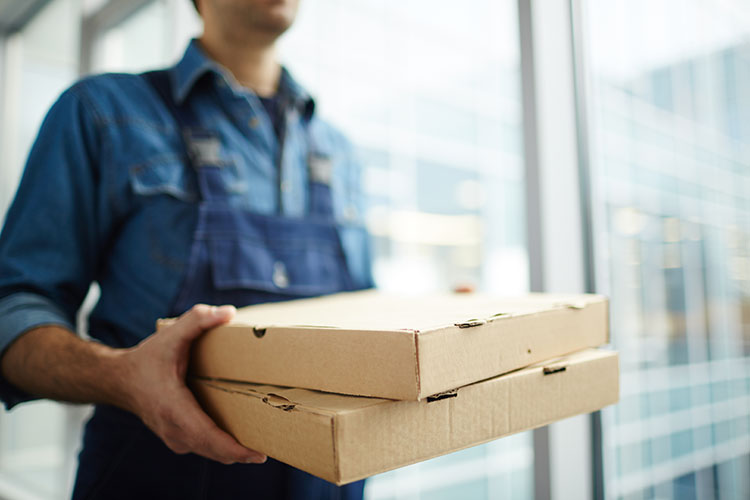 Another Food Delivery Service Has Arrived in Pittsburgh

A new technology company is staking its claim in Pittsburgh to compete with the likes of UberEATS, Postmates and Grubhub. DoorDash, an on-demand restaurant delivery service founded in 2013, has launched in Pittsburgh and will connect customers to more than 1,500 local restaurants.

Customers in Pittsburgh, Robinson Township, Green Tree, Bridgeville and Mt. Lebanon can order food between the hours of 11 a.m. and 10 p.m. by using the DoorDash website or downloading the app for Android or iOS.

Some of the participating restaurants include national chains such as Houlihan’s, P.F. Chang’s and Starbucks, and local eateries such as Primanti Bros., Kaya, S&D Polish Deli, Penn Ave Fish Company and Bluebird Kitchen.

For the first two weeks of service in Pittsburgh, deliveries will cost $1.99, with free delivery for first-time users. According to a blog post by the company announcing its Pittsburgh launch, customers can get $5 off an order of $15 or more with promo code DASHPITT, valid until April 30.

Prices per delivery will then increase, ranging from 99 cents to $7.99, with an additional service fee added to every order.

DoorDash currently operates in more than 600 cities across the country; the Pittsburgh region is the company’s 56th major metropolitan market. 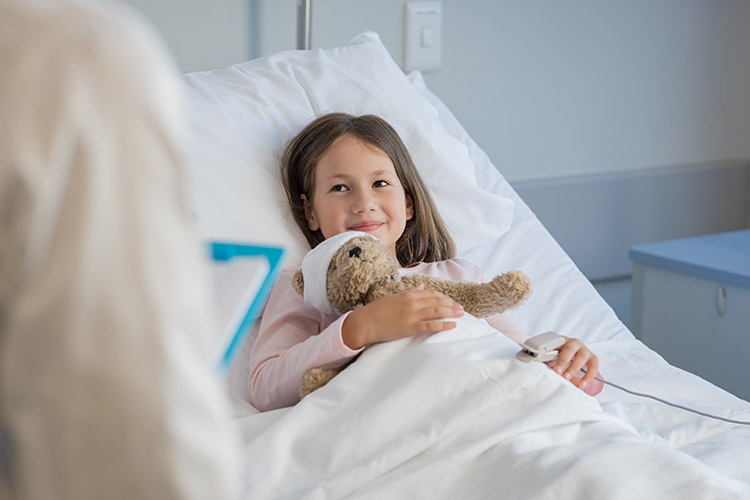 Your Child's Healthcare at Your Fingertips

Whether you need to find a Children’s facility, find after-hours care, or need advice for pediatric conditions, the experts at Children’s Hospital are just a tap away.

The Children’s Hospital of Pittsburgh of UPMC has unveiled its upgraded mobile app, ChildrensPgh. Originally launched in 2011, the app’s new design provides parents and caregivers with services and tools to care for their children.

The app is available for Apple and Android products through the App Store and Google Play. 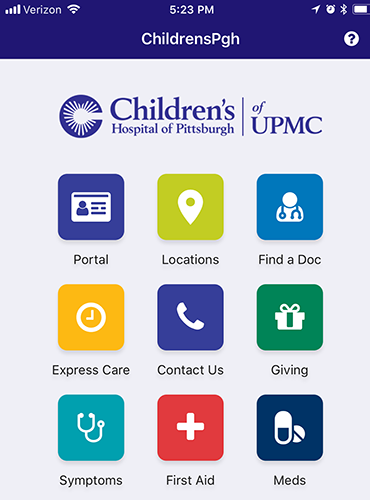 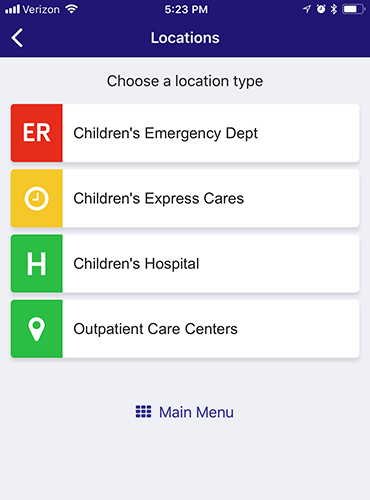 If you’re unsure where to take your child for treatment, consult the app’s locations services such as Find a Doctor to search their directory. If your child develops a new symptom, injury or behavior, use the symptom tracker or first aid function to decide what to do. Use the medications section to maintain a list of prescriptions and dosage information for common over-the-counter medicines.

The app will soon be able to send you health tips and reminders to optimize your child’s health care experience.