The West Virginia town's varied history and uncertain future are the subject of "Moundsville," which will be screened this week at the Carnegie Museum of Art. 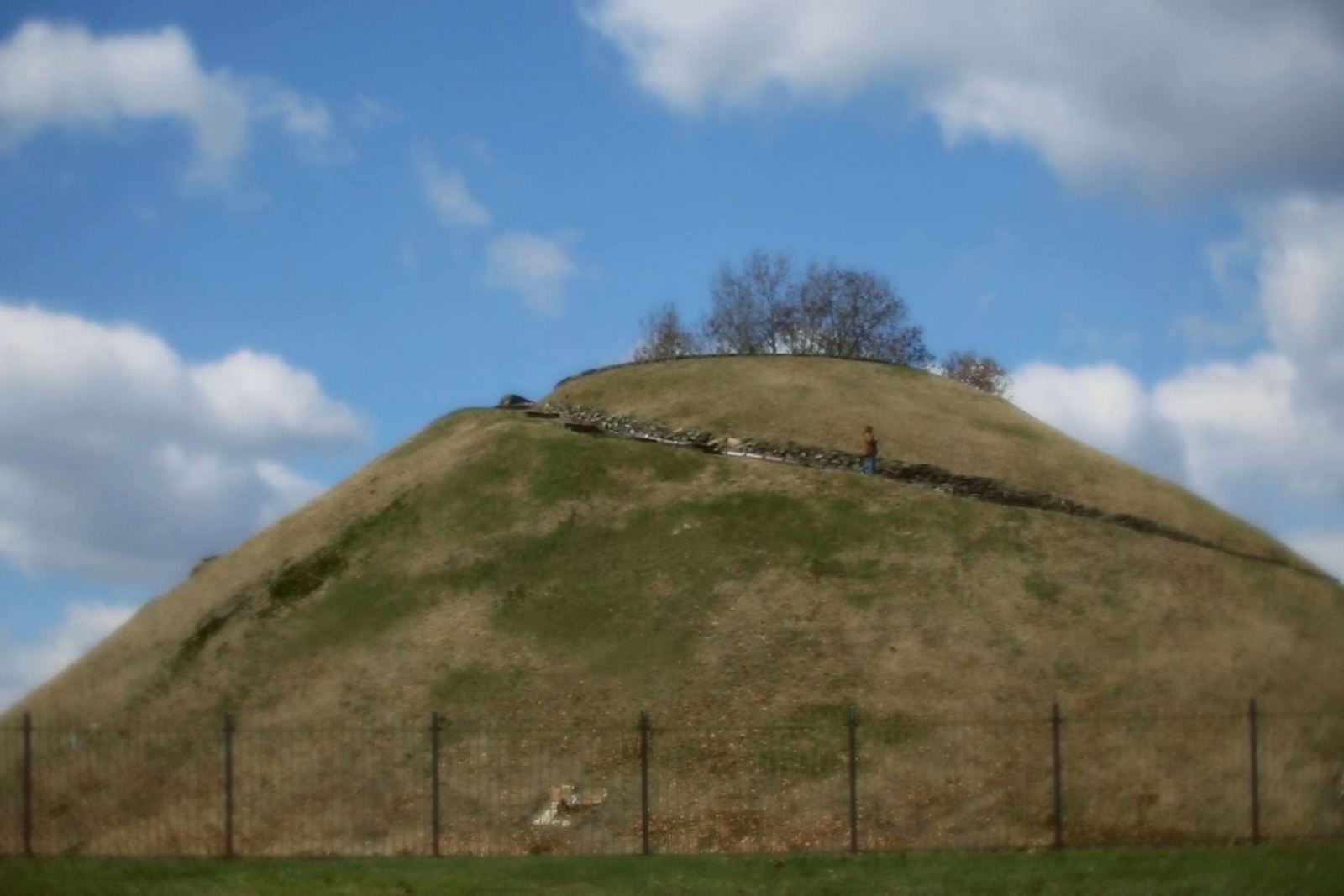 If Pittsburghers have visited the small town of Moundsville, W.Va., it’s likely been as curious tourists. The hamlet is home to the former West Virginia State Penitentiary, an intimidating facility now open for tours (and annual Halloween events).

Beyond that unlikely attraction, however, Moundsville’s rich history tells a story of distant origins, growth, decline and an uncertain future. The tale is carefully told, with plenty of room for revealing details, in “Moundsville,” a new documentary from directors David Bernabo and John W. Miller.

The documentary, which has already been shown in Moundsville’s historic Strand Theater, will make its local debut this Thursday as part of the Carnegie Museum of Art’s “Third Thursday” series. The evening will also celebrate the relaunch of the museum’s online journal, Storyboard, with interactive stations, a live DJ and more.

The city’s rise and fall will be familiar to many who grew up in small, rust-belt towns — yet there’s something distinct about Moundsville, named for the ancient burial mound in the center of town. The Grave Creek Mound Burial Site — which dates so far into antiquity that little is known about the native Americans who built it — provides a physical and spiritual backdrop for the film.

It’s hardly Moundsville’s sole claim to fame, however. Along with the prison, which draws tourists and Halloween enthusiasts every year, “Moundsville” visits a paranormal museum, the “Palace of Gold” Hare Krishna temple outside of town, the remnants of the once-thriving Marx Toy Co. and more.

“Moundsville” can also be rented at its official website. It’s a compelling document of a nearby place going through a modern transition — but it’s also a reminder that there is history to be uncovered throughout this part of the country. Fortunately, there are those determined to unearth it.