New Dimension Comics was unceremoniously ousted from Century III Mall in February. Thanks to decades of fans and friends, it was back open with superhuman speed. 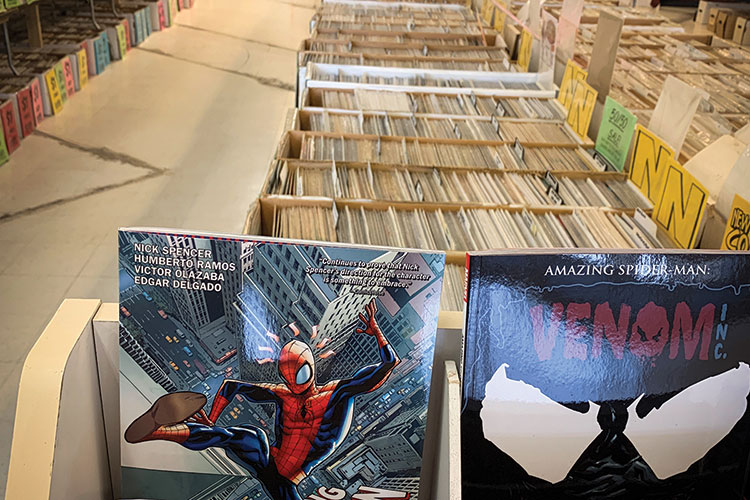 On Friday, Feb. 15, Todd McDevitt arrived at his home office in Ellwood City, Lawrence County, and started going through the mail.

The owner of New Dimension Comics — a six-location chain that has grown steadily since McDevitt opened his first store at age 17 in 1986 — had reason to believe the beleaguered Century III Mall location would be back up and running soon. Sure, the store had been closed for more than a week, the result of some burst pipes. But mall ownership had sent in crews to work on the sprinkler and heating systems.

“Efforts were being made to fix it,” McDevitt says. “Things were looking good.”

Then McDevitt opened a letter from Moonbeam Capital Investments, the owners of the long-declining mall.

They were canceling New Dimension’s lease. The comic-book store had to vacate the property. (Moonbeam Capital did not respond to requests for comment on this story.)

Fortunately, McDevitt says, “We always have contingencies.” The morning he opened that letter, he had been on the phone with management at The Waterfront, the West Homestead shopping and entertainment district. New Dimension was considering a long-term, pop-up location in a former Office Depot.​

McDevitt called his contact at the Waterfront immediately. “Hey, you know that temporary thing I was talking about?,” he asked. “It might be a little less temporary than I was thinking.” 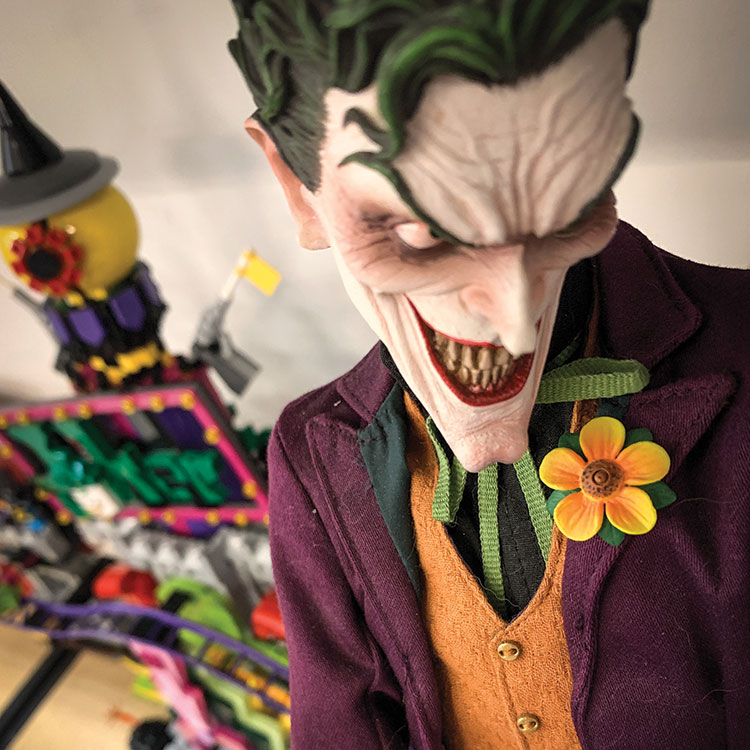 New Dimension put out a call via Facebook: They needed help. They had the trucks, but they needed helpers (and boxes) to get a packed store’s worth of merchandise ready to move.

The response would be dramatic — and is a testimony to New Dimension’s decades spent establishing its place among the region’s comic-book community.

“They all showed up,” McDevitt says. “Friends I hadn’t seen in years showed up. Family showed up. So many of our customers showed up. Former employees showed up.” He estimates that, through the weekend, 80 to 100 people arrived, ready to help.

By noon, New Dimension Comics was open for business in the Waterfront. After the uncertainty of the prior weeks at Century III, it was vital to begin bouncing back in terms of sales. “There was no reason we couldn’t be open,” McDevitt says. “It was going to be chaotic, but customers react to chaos.” He adds that word of the unceremonious eviction helped rally customers to come down and spend a few bucks in support.

Business has continued apace, boosted by the annual Comic Con, also held in the Waterfront (at the former Macy’s location nearby). “We had an amazing first month here,” McDevitt says. “We exceeded sales that we were traditionally doing at Century III.”

Sustainability over time is the test, of course, but New Dimension — and McDevitt — seem up to the task. For expert testimony, check out the endorsement found on the store’s homepage:

“When it came time for me to sell items … a pal recommended Todd McDevitt. The guy was like a superhero-buying tornado!” The testimonial continues: “If you’re facing the nerve-wracking task of making the best decision about who to sell your comics to, simply take a deep breath and shout, ‘Help me, Titanic Todd.’ Then count the seconds till he heroically comes to the rescue!”

The author of that recommendation? The late Marvel Comics kingpin Stan Lee.