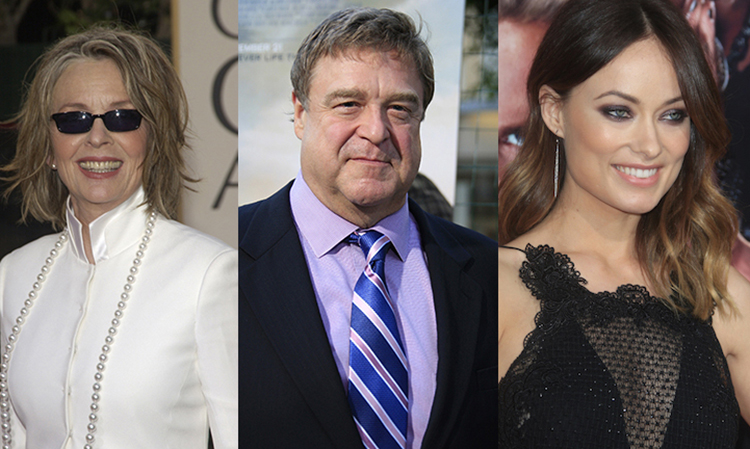 Get ready to do some star-gazing, the Hollywood kind. The cast of a new CBS Films holiday comedy, “Let It Snow,” is in the ‘Burgh for shooting that just got underway.

Until now, the list of cast members had been a bit of a mystery.

Alright, Pittsburgh, give it up: where does awesome happen here?

CBS describes “Let it Snow” as a holiday comedy following “exasperated members of an extended family as they attempt to gather for their annual holiday celebration.”

This tweet shows the crew working outside Pamela’s P&G Diner on Monday:

"Let it Snow" is scheduled to open on Nov. 13.
—Richard Cook 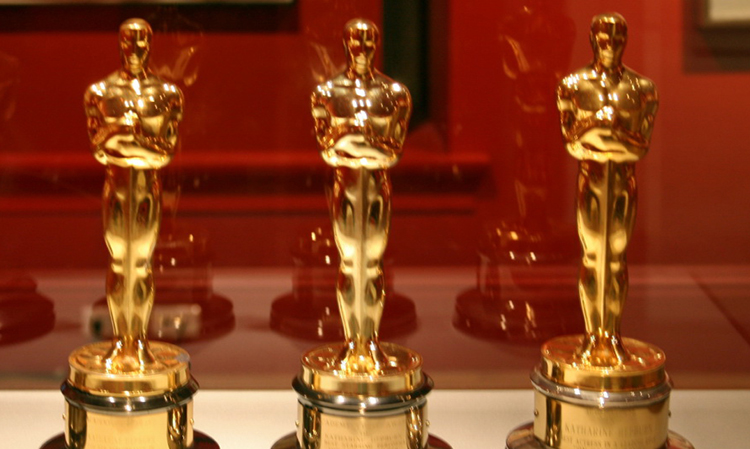 #MovieMarathon: Catch all Best Picture nominees on the same day (and night)

Get prepared for the 87th Academy Awards, taking place on Feb. 22, with a movie marathon to put all others to shame.

AMC theaters nationwide, including Pittsburgh’s Loews Waterfront 22, will offer all of this year’s Best Picture nominees in two different marathons. Option one: Spend $65 to spend 24 solid hours in a theater, save for bathroom breaks and trips to stockpile concessions. The all-eight-films option only is available on Feb. 21.

If 24 hours of film is too much for you, you can save $5 by doing two days, four films each, for $30 per day. Four films will screen on Feb. 14, and the other four will be shown on Feb. 21. For all film buffs out there: Eat a big breakfast and prepare to make some serious Oscar predictions.
—Cristina Holtzer