New Book Recounts Pirates Rise and Fall in the 1990s 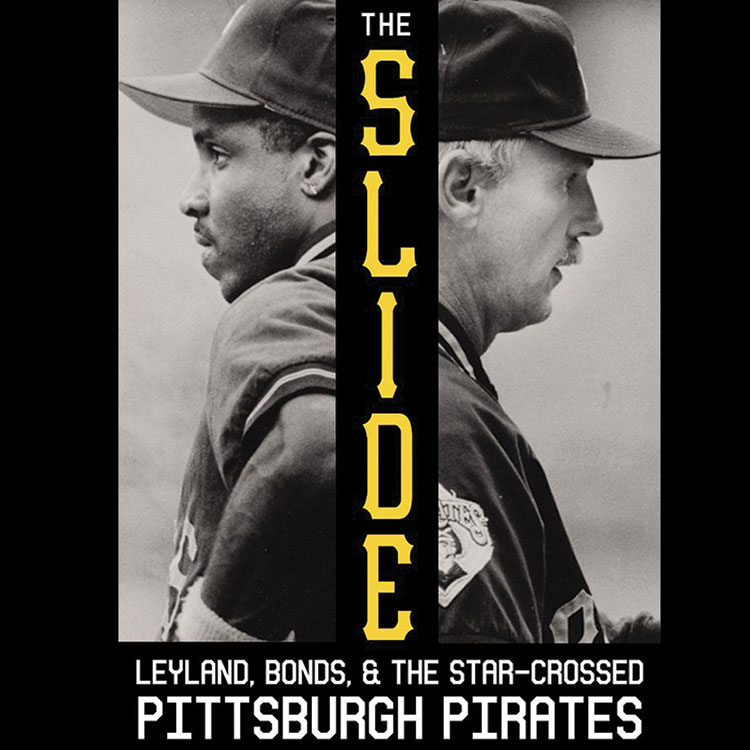 What surer sign is there that the long, dark winter is over and that spring is truly here? As I write this, I’m keeping one eye on the season opener at PNC Park against the Atlanta Braves, and all I can say is that Mother Nature doesn’t appear to be much of a baseball fan. The Buccos are bundled up and drinking hot coffee in the dugout as a light snowfall drifts down on the faithful fans swaddled in blankets and woolen hats.

It’s fitting that the Atlanta Braves, a team so associated with the Pirates’ misfortunes, are in town to share such an auspicious start to the season. Younger fans probably feel a greater animosity toward the St. Louis Cardinals or the Chicago Cubs, teams that have stood between our boys and a World Series appearance in these past few seasons, but older fans never truly recovered from the knife (or tomahawk, as the case may be) the Braves stabbed through the heart of Pittsburgh back in the 1990s.

“The Slide: Leyland, Bonds, & the Star-Crossed Pittsburgh Pirates” is a new book from the father-son writing team of Richard and Stephen Peterson. It takes us back to those heady days in the ‘90s when a Pirates World Series appearance (and victory) wasn’t just some lofty local dream but rather the expectation of nearly everybody who seriously followed baseball.

The Petersons do a fine job of laying out the Pirates trajectory from the championship We Are Family years through the nosedive the team took in the 1980s to the rebuilding of the team into one of the finest squads ever to grace the diamond.

Along the way, the writers explore many of the side issues that mired the Pirates: a cocaine scandal, the possible sale and relocation of the team and the overall economic downturn the Pittsburgh region took when the steel industry collapsed.

All of these factors negatively impacted the team’s fanbase, which withered away — leaving games at Three Rivers Stadium as some of the most sparsely attended in the Majors.

The Pirates’ fortunes began to change with the arrival of first-time major league manager Jim Leyland and future superstars Barry Bonds, Bobby Bonilla and Andy Van Slyke. The Petersons allow all of these personalities a proper spotlight, but Bonds is the centerpiece of their story. His fraught relationship with his teammates and with the fans casts a pall over even the greatest moments of his tenure with the team.

And then, of course, there is The Slide of the title. The former Pirate fan-favorite Sid Bream, then playing for the Braves, ended the Buccos’ last chance for a World Series appearance with this superstar team when he slid home in the 1992 National League Championship Series. And thus began another slide into 20 consecutive seasons with a losing record.

“The Slide: Leyland, Bonds, & the Star-Crossed Pittsburgh Pirates” is an enjoyable read and worthy of the attention of Pirates fans young and old. 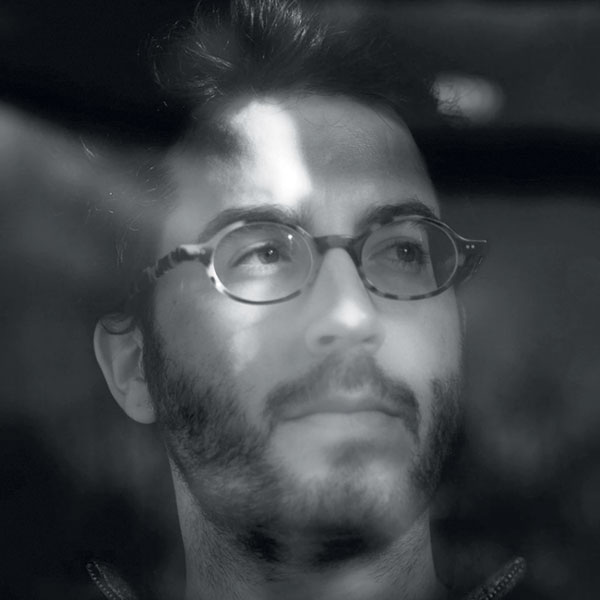 June 9/ Jonathan Safran Foer drops in at the Pittsburgh Arts & Lectures’ New & Noted series to discuss his ambitious fourth novel, “Here I Am,” which NPR’s Maureen Corrigan called, “a profound novel about the claims of history, identity, family and the burdens of a broken world.” Safran Foer burst on the literary scene with his acclaimed debut, “Everything Is Illuminated,” in 2002. His latest was named Best Book of the Year by The Washington Post and made Time Magazine’s Top 10 Books of the Year list. (Carnegie Library Lecture Hall, 4400 Forbes Ave., Oakland; 412/622-8866, pittsburghlectures.org)

June 13/ Hemingway’s Summer Poetry Series always is a great time, offering a wide variety of local (and occasionally out-of-town) poets in a comfortable and inviting setting (if you enjoy the back rooms of bars, and really, who doesn’t?) doing what they do best. This offering features a veritable smorgasbord of versifiers including Nikki Allen, Jennifer Jackson Berry, Bradley J. Fest, Jason Irwin, Sharon Fagan McDermott and Kayla Sargeson. The series meets every Tuesday evening through July. (Hemingway’s Cafe, 3911 Forbes Ave., Oakland; hemingwayspoetryseries.blogspot.com) —KC