Strayhorn: An Illustrated Life is a gorgeous, lovingly curated coffee-table book that should serve as a much-needed reminder of Strayhorn’s signature importance in jazz history. 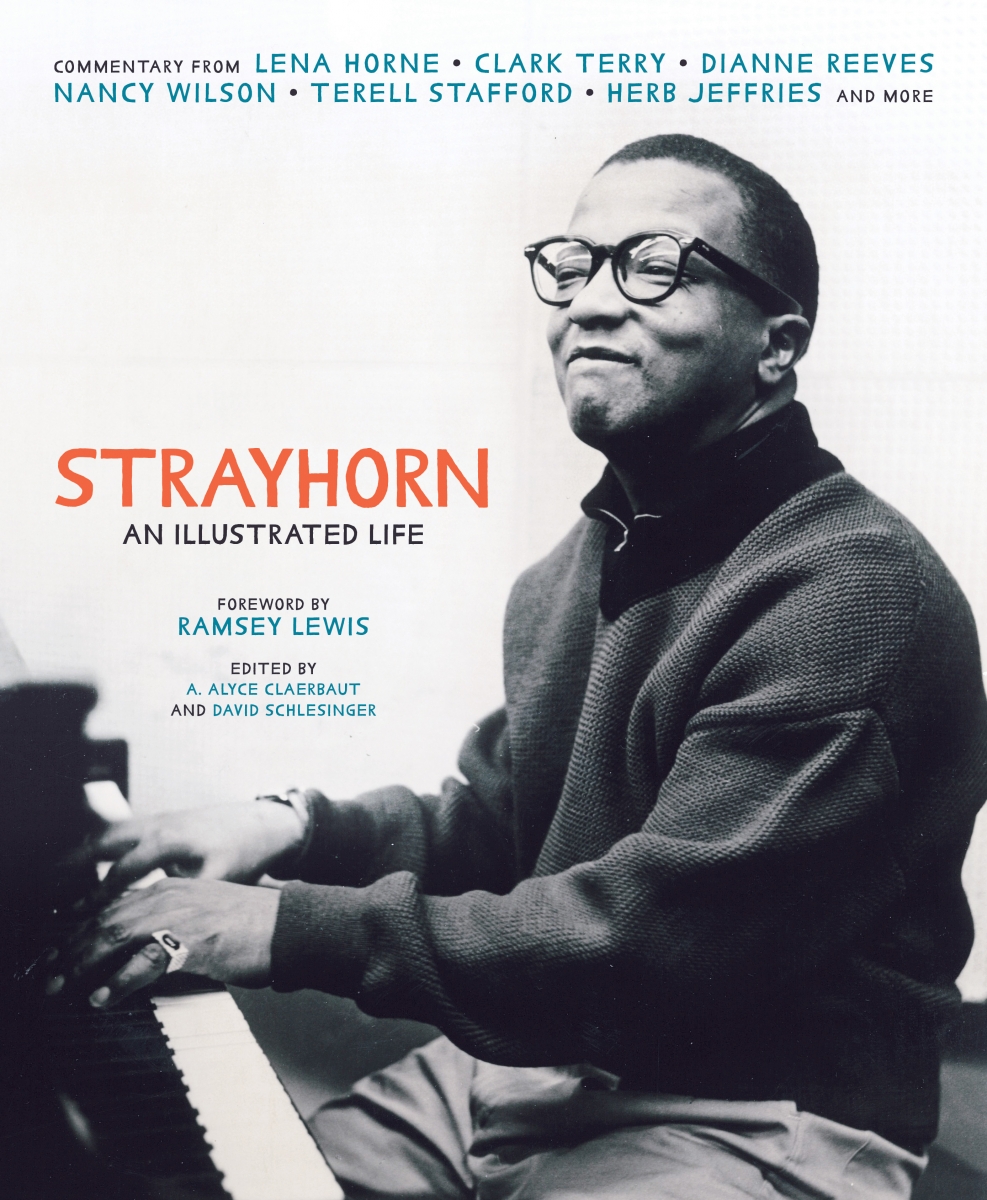 Originally from Dayton, Ohio, jazz composer, arranger and pianist Billy Strayhorn moved to Pittsburgh with his family when he was a boy. After spending time with his mother’s family in North Carolina, Strayhorn returned to Pittsburgh and attended Westinghouse High School, where his career in music got underway.

Strayhorn: An Illustrated Life is a gorgeous, lovingly curated coffee-table book that should serve as a much-needed reminder of Strayhorn’s signature importance in jazz history. Too often he has been lost in the large shadow cast by his partner Duke Ellington.

Not long after meeting Ellington at the Stanley Theater, where Duke’s orchestra was performing, the younger man accepted an invitation to serve as his collaborator. Strayhorn was 23 years old at the time but already had composed, while at Westinghouse, his most famous tune, “Lush Life.” Strayhorn would go on to compose such classics as “Take the ‘A’ Train,” “Passion Flower,” “The Far East Suite” and “Blood Count.”

Over the years, Strayhorn’s contributions to the Ellington songbook were downplayed, if not flat-out denied. Strayhorn died from esophageal cancer in 1967 at the young age of 51. It wasn’t until the mid-1990s that his legacy began to receive a much-needed reevaluation. Notably, David Hajdu’s excellent biography from 1996 shed light on Strayhorn’s own genius.
“Strayhorn: An Illustrated Life” is full of anecdotes from luminaries such as Lena Horne and Rosemary Clooney, as well as many rare photos and copies of Strayhorn’s handwritten manuscripts. This is a great addition to the critical reassessment of a true giant of jazz. 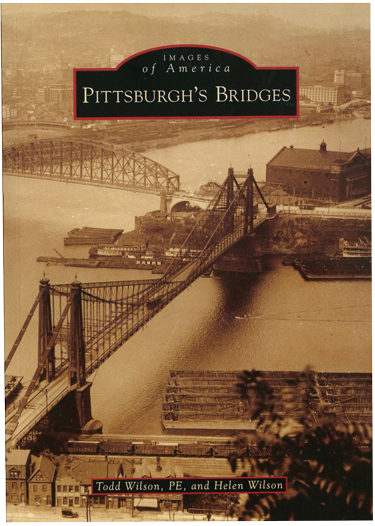 The very popular Images of America series continues with another fine entry detailing the history of Pittsburgh. This time it isn’t one of our neighborhoods that gets the spotlight; rather our world famous bridges take center stage in the aptly titled Pittsburgh’s Bridges.

As the authors write in their informative introduction, “Perhaps no other city in the United States is as well known for its collection of bridges as Pittsburgh, Pennsylvania. While some cities have a signature bridge … Pittsburgh has so many notable bridges that it is not defined by a single bridge but by its diverse collection, earning it the title ‘City of Bridges.’”

As we’ve come to expect from the Images of America series, this volume is overflowing with amazing archival photos of our city’s incredible bridges, many of which no longer exist (such as the first Point Bridge, which spanned across the Mon and was replaced in 1927). There are awe-inspiring photos of bridges under construction such as the Smithfield Street Bridge and the beloved Three Sisters spanning the Allegheny River. The building and razing of our bridges tells the story of our city through these engineering marvels. 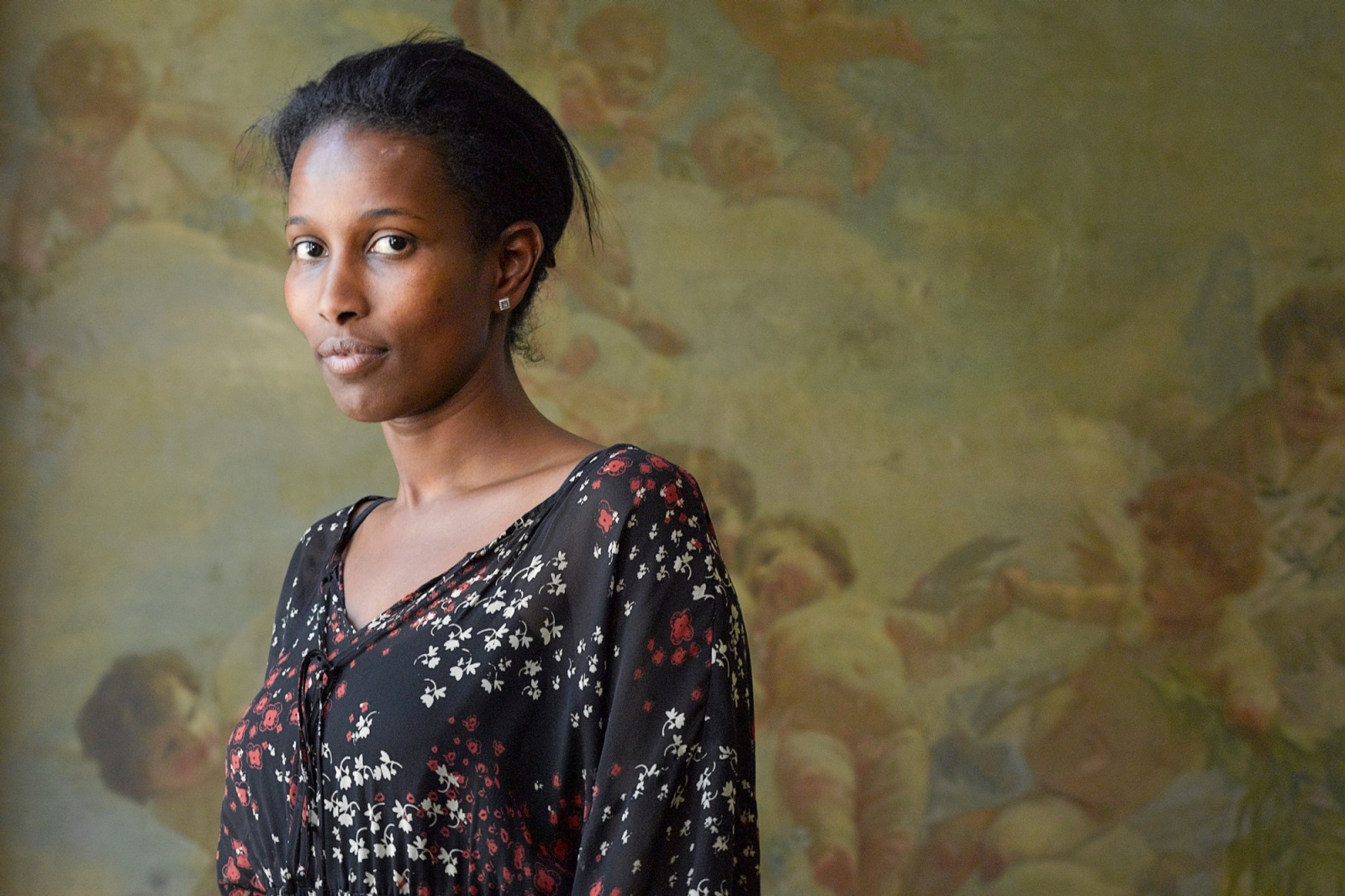 Jan. 20/ International activist and author Ayaan Hirsi Ali visits the Pittsburgh Speakers Series. Born in Mogadishu, Somalia, Ali embraced Islam as a young woman but found herself questioning the dictates of the religion, particularly the subservience of women. Ali was named one of Time Magazine’s 100 Most Influential People of 2005. She has published widely including a collection of essays, “The Caged Virgin” (2006), and the memoirs “Infidel” (2007) and “Nomad: From Islam to America” (2010).
(Heinz Hall, 600 Penn Ave., downtown; 412/392-4900, pittsburghspeakerseries.org)

Jan. 30/ The Staghorn Poetry Series, curated by poet Deena November, is one of the newer literary happenings in town. This series is just as comfy and inviting as its namesake, The Staghorn Home & Garden Cafe, a fairly recent addition to Greenfield. Take the chill off this winter afternoon with poet Angele Ellis and short-story writer Taylor Grieshober at this free event. (Staghorn Home & Garden Café, 517 Greenfield Ave., Greenfield; 412/315-7298, staghorngardencafe.com)