Considering its ratings, the decision by WGN America to end “Outsiders” comes as a surprise. 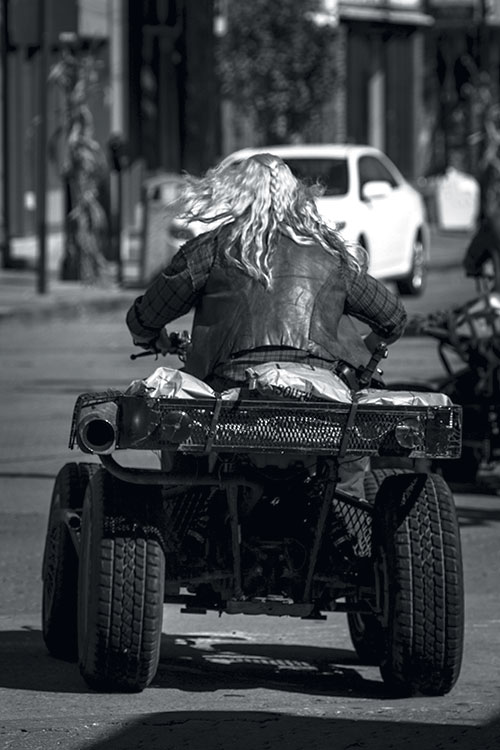 The “Outsiders” are headed out of town, maybe.

WGN America announced last week it was cancelling the drama series which for the past two seasons, had filmed primarily in Millvale, Monroeville and stages at 31st Street Studios in the Strip District.

The show is set in the fictional eastern Kentucky town of Blackburg. It pits the Farrell clan of Shay Mountain against Blackburg townies and the coal company that wants to evict the Farrells to exploit the mountain’s natural resources.

According to the Pittsburgh Post-Gazette, the decision is unexpected, coming a week after the network issued a press release touting the “Outsiders” ratings in comparison to its other current scripted series, “Underground.”

Related: The TV Series ‘Outsiders’ Finds a Home in Millvale

“After three years of investing in marquee, brand-defining dramas, WGN America has successfully expanded its audience, its reach and its presence in the minds of viewers,” Tribune Media interim president and CEO Peter Kern says in a statement. “In our next phase, we intend to expand our original and unique content to continue growing our relevance and appeal to the widest possible audience. To achieve this, we will be reallocating our resources to a more diverse programming strategy and to new structures, enabling us to expand both the quantity and breadth of content aired by WGN America.”

Supporters of the program hope its producer, Sony, can quickly find a new network to carry the show.

“The Pittsburgh Film Office is disappointed in WGN America’s decision to not renew the very successful ‘Outsiders’ TV series,” PFO director Dawn Keezer told the PG. “This has been a great project for our region and our amazing crew. We are hopeful that Sony is successful in shopping the series to another network and bring them home to Southwestern Pennsylvania.”