Naming Pittsburgh Airport for Fred Rogers is Not Going to Fly

More than 11,000 people (and counting) have signed a petition to change the name of Pittsburgh International Airport in honor of Mister Rogers. 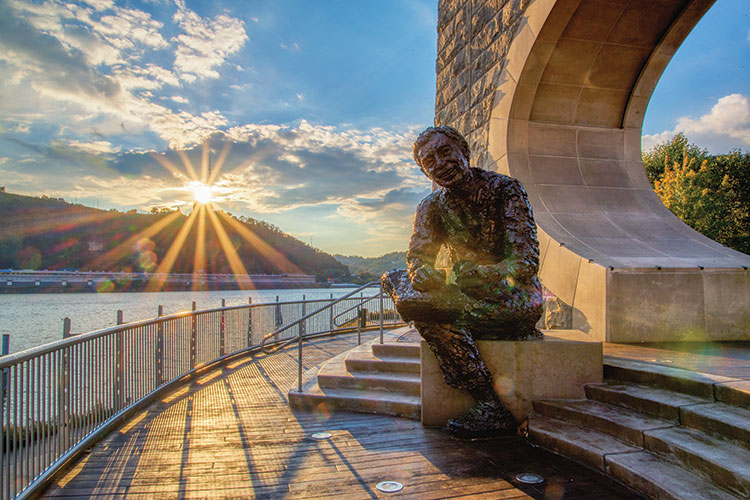 Ian Miller is among the millions of people who admired Fred Rogers for his warm, inclusive nature.

Rogers’ desire to welcome everyone to his neighborhood prompted Miller to launch an online petition asking the Allegheny County Airport Authority “to officially name our airport Fred Rogers International Airport.”

“Pittsburgh's history is rich with culture from the countless peoples who settled in neighborhoods around town,” Miller wrote. “Fred Rogers  shared Pittsburgh's sense of community with the world through his PBS show, Mr. Rogers' Neighborhood.  Pittsburgh is still an active transit hub and, for many people, our airport will be their first experience in Pittsburgh. We wish to welcome everybody to our neighborhood.”

As of late Tuesday morning, the petition had garnered 11,636 digital signatures. We put the question to Bob Kerlik, vice president of medial relations for the Airport Authority. 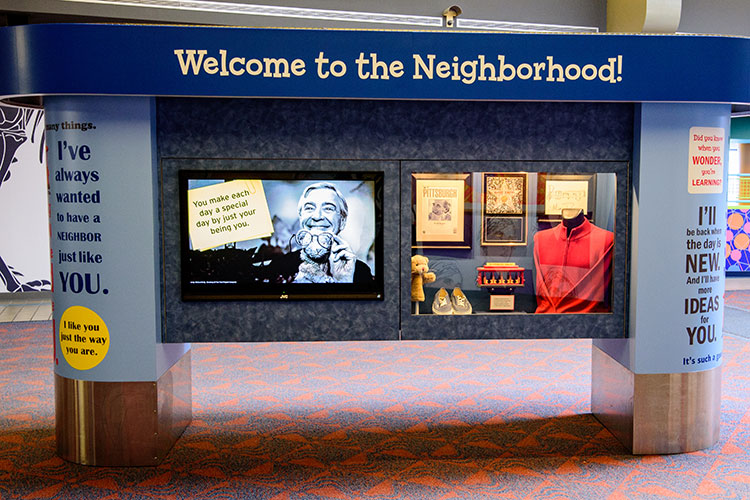 “We appreciate the interest in the airport and creative ideas from travelers, and we know that Fred Rogers occupies a special place in the hearts of Pittsburghers and people around the world. Because of that, Mr. Rogers is already part of the experience here,” says Kerlik.

“We worked with the Fred Rogers Co. to renovate the exhibit dedicated to him at Kidsport in Concourse C. As part of the Kidsport renovation project, we also worked closely with the Children’s Museum of Pittsburgh, Carnegie Museums and the Richard King Mellon Foundation to enhance the experience for children.”

However PIT, which was recently named Airport of the Year by Air Transport World Magazine, will not be changing names.

“In 2016, we completed a rebranding of the airport to better match the ongoing renaissance of the Pittsburgh region, and at this time our focus is on continuing to advance ‘Pittsburgh International Airport’ as a global aviation leader,” he says.