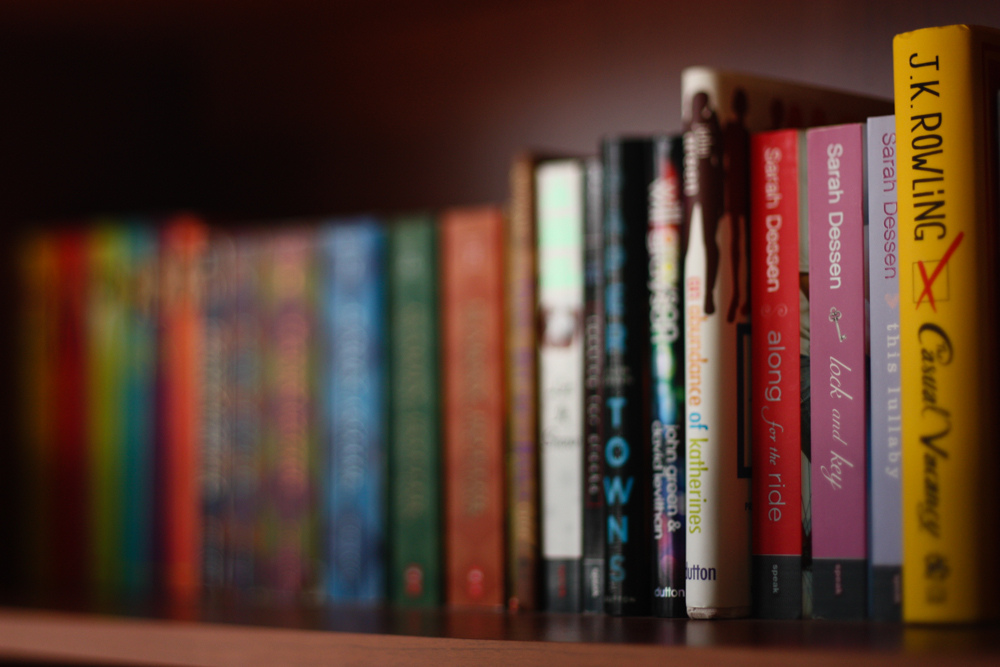 Last week, The Cuckoo's Calling, a thriller by debut author Robert Galbraith, was floundering at No. 5,076 on Amazon.com’s best-seller list. Today, the novel is at No. 1, thanks in part to research conducted by Duquesne University professor Patrick Juola.

Juola, an expert in the field of computer linguistics, was enlisted by London’s Sunday Times, which had received an anonymous tip that Galbraith was actually a pseudonym for Harry Potter author J.K. Rowling.

To confirm the suspicion, Juola ran the full text of The Cuckoo’s Calling through a special computer program that analyzes patterns in language in order to determine authorship. The program compared the most commonly used words and phrases in Cuckoo with those in The Casual Vacancy (Rowling’s first adult novel) and books by other authors in the same genre.

After just 30 minutes, Juola’s algorithm confirmed the secret that has the world atwitter with Kindle impulse purchasing this week.

The best part about this is undoubtedly the reactions from editors who passed on the work of “Mr. Galbraith.” 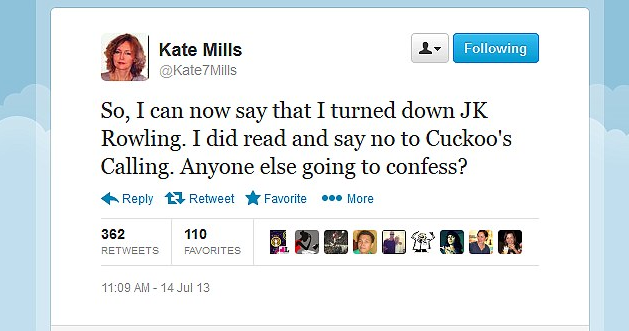 Time magazine has the full story.

A blogh by any other name would smell as sweet. Nearly a year after the Pittsburgh City Paper launched “Blogh” (the H is silent), the Pittsburgh Post-Gazette has rolled out “The Pittsblogh.”

Yesterday, things got snipey in the adorable, collegial way of all journo brouhahas. Of course, it all played out on a media blog. City Paper editor Chris Potter says it all in this quote on the venerable JimRomenesko.com:

"Gratuitously putting an “h” on the end of proper nouns is a proud local tradition, one that goes back more than 250 years. When we came up with the name for Blogh a year ago, that’s what we were paying homage to. I’m sure our friends at the Post-Gazette are simply doing the same thing.

But in related news, you might tell your readers that we’ve decided to bill ourselves as “One of America’s Great Newspapers,” an idea we came up with just yesterday afternoon, shortly after 3:07 p.m. [when the daily paper's blog went online]."

Respectable, Mr. Potter. However, the true highlight of this kerfuffle comes from the Post-Gazette’s measured response, which contends that the staff came up with the name independently from a shortlist of the following: The Web N’at, The PG Web Lede, PG News n’at, Webzburgh and Webzblogh.

Guess all the good names were already taken.

Go to JimRomenesko.com for the full scoop.