Must See: Pirates' Mini-Mascot Rides to Edge of Space

The Pittsburgh Pirates, with help from the Carnegie Science Center and Stratostar, launched a mini-version of the team's mascot to the edge of space Sunday afternoon. You can watch the journey for yourself in the video above.

The parrot doll and Pirates flag were attached a high-altitude, helium-filled weather balloon. Also on board were special HD cameras and sensors to measure temperature, altitude, speed and spin rate. The mission also sent back real-time data about the stratosphere, the ozone and solar radiation. This Stratostar launch is in preparation for an aerospace show, currently in the early stages of development, for the Science Center’s outreach program, Science on the Road.

The balloon rose to 96,000 feet, about three times higher than most commercial airplanes fly, before the low pressure caused the balloon to expand and pop. A parachute guided the payload back to Earth, where it was recovered from a tree in Cranberry Township. The flag, the electronics and the Parrot all survived intact.

It gives a whole new meaning to "Raise the Jolly Roger."

Just-signed Steelers kicker Chris Boswell has yet to kick a field goal in a regular season NFL contest. But it looks like he's got the onside kick mastered. Take a minute to watch this video from his college playing days at Rice. You can bet the special teams coaches facing the Steelers this season will be watching. 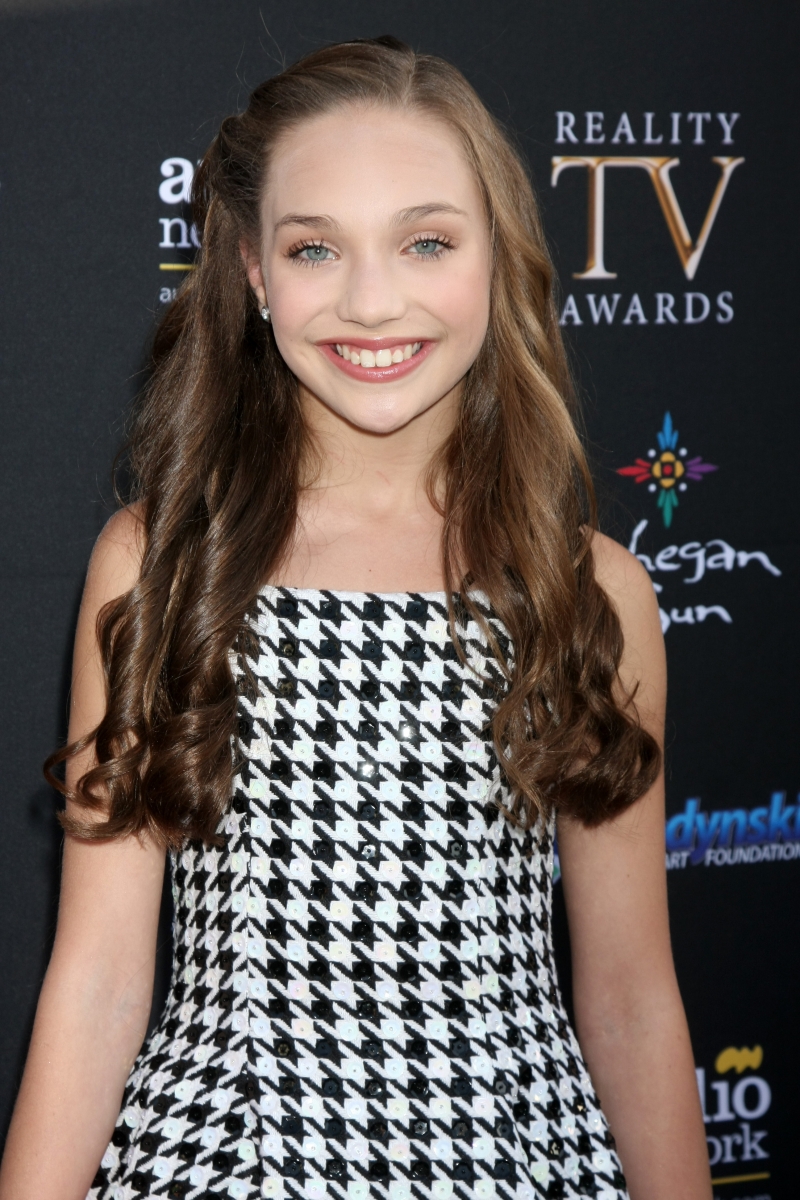 photo by helga esteb via shutterstock

#FilmStar: Maddie in the movies

Maddie Ziegler apparently just doesn't have enough to do.

The Murrysville teen, already a phenomenon of reality TV, music videos and fashion, has joined the cast of Colin Trevorrow's drama "The Book of Henry," his first feature since "Jurassic World," Variety reports.

“The Book of Henry” stars Naomi Watts as a single mother raising two boys, one of whom is a genius.

Ziegler, who was an unknown 8-year-old before she decided to join Lifetime's dance reality show, "Dance Moms," has gained a huge following, with millions of fans across the world.

The young dancer, now 13, has starred in three of Sia's music videos — for "Chandelier," "Big Girls Cry" and "Elastic Heart."

Ziegler and her 10-year-old sister, Mackenzie, also a regular on “Dance Moms,” have their own fashion line, The Maddie & Mackenzie Collection, through Mod Angel, an online boutique for teens. Maddie has modeled for various other lines.

Related: Inside the ‘Dance Moms’ Empire