Barrett and the other four finishers now are headed for Nashville to work with former “American Idol” winner Carrie Underwood. 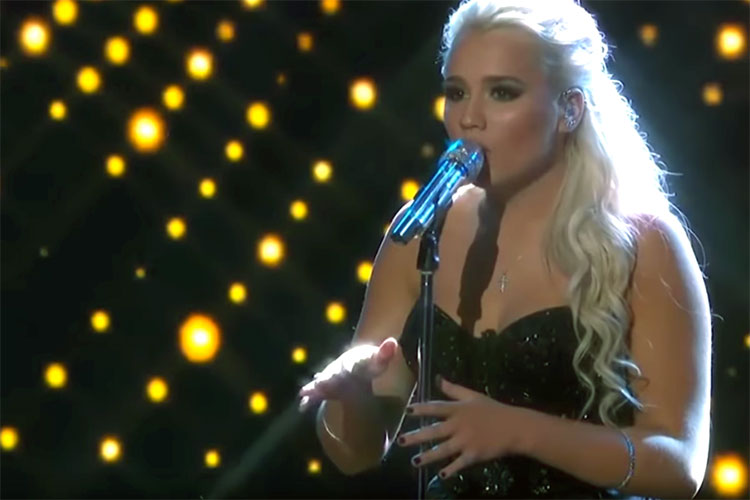 With two more widely-praised performances Sunday night, Munhall's Gabby Barrett, advanced to the final five of ABC's reboot of “American Idol.” The singers first performed songs from the year they were born and then tunes penned by the late Prince.

“In my opinion, that may be one of the best vocals we’ve heard in this room thus far. You just did something really amazing for yourself in this competition,” said Luke Bryan.

“You know what was wrong with that performance?” asked Lionel Richey? Before she could answer Richey said “Nothing. You are very, very comfortable. I tell that by looking at your face and your body. I just think it's fantastic. Congratulations.”

Later, Barrett sang Prince's “How Come U Don't Call Me Anymore” to the delight of the studio audience, which included her parents.

The finale of “American Idol” airs in two weeks. After that, the top seven singers will go on tour this summer, including a stop in Barrett's hometown at the Carnegie Library of Homestead in Munhall on Sept. 13.