Pittsburgh's Union Station – built after its predecessor was destroyed in a deadly labor dispute – nearly succumbed to the wrecking ball in 1966. 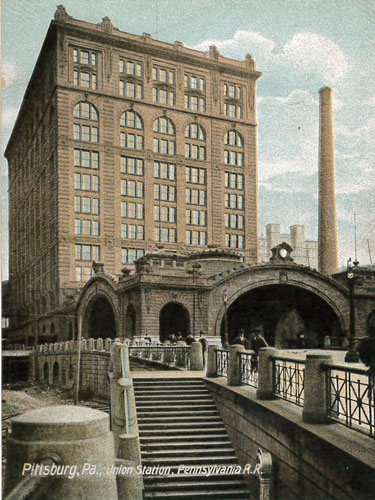 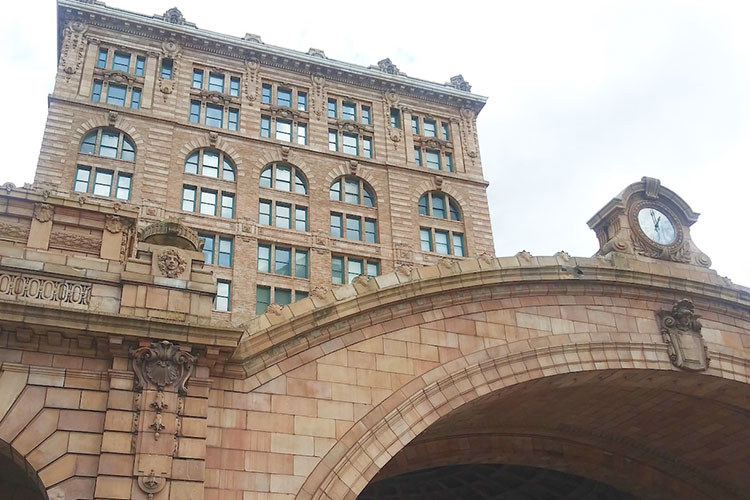 The view must have been striking for Alexander Cassatt. On a visit to Pittsburgh’s newly opened Union Station in 1902, the president of the Pennsylvania Railroad could look out over endless arrays of freight cars and locomotives stretching far into the Strip District. It surely triggered memories of 25 years before, when he had watched powerlessly as a mob burned everything his company owned in Pittsburgh. 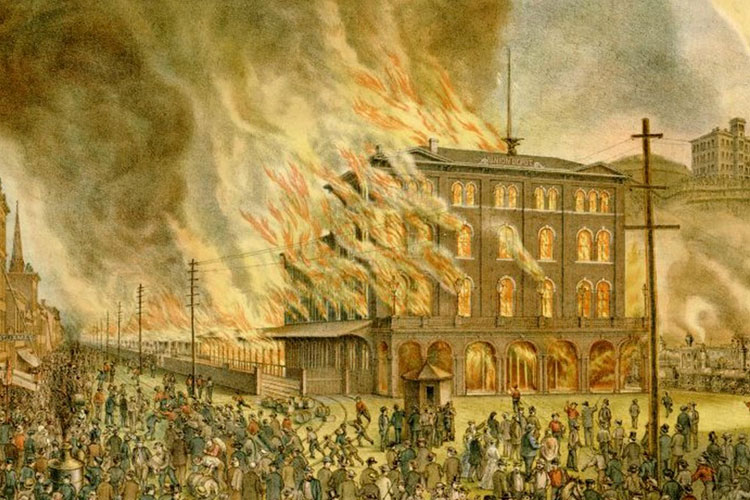 In 1877, Pittsburghers already had a grudge against the powerful Pennsylvania Railroad, whose monopoly in the growing city kept shipping rates high for all but its most favored customers. That May, in the midst of a nationwide depression and facing a second round of wage cuts, workers in Pittsburgh went on strike, blocking all freight cars from leaving. Cassatt, a native Pittsburgher and a rising vice president at the company’s Philadelphia headquarters, raced to the scene. 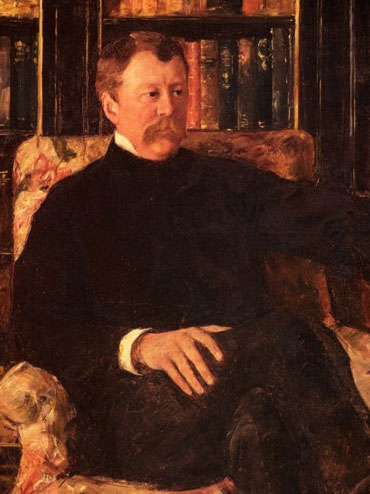 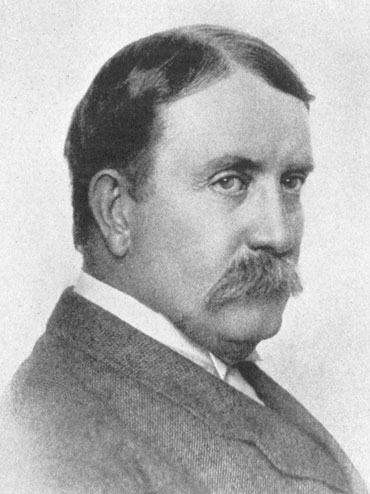 Local authorities proved unable or unwilling to move the strikers off the tracks, so Cassatt demanded more be done. Philadelphia militia were summoned; as they moved in with bayonets drawn to disperse the protestors, shooting erupted. More than 20 people were killed and dozens more were wounded. Soon the enraged throng swelled into the thousands. While the militiamen took cover in a roundhouse, rioters looted and torched the entire complex — destroying more than 1,200 freight cars, 100 locomotives, and 30 buildings, including the main station. 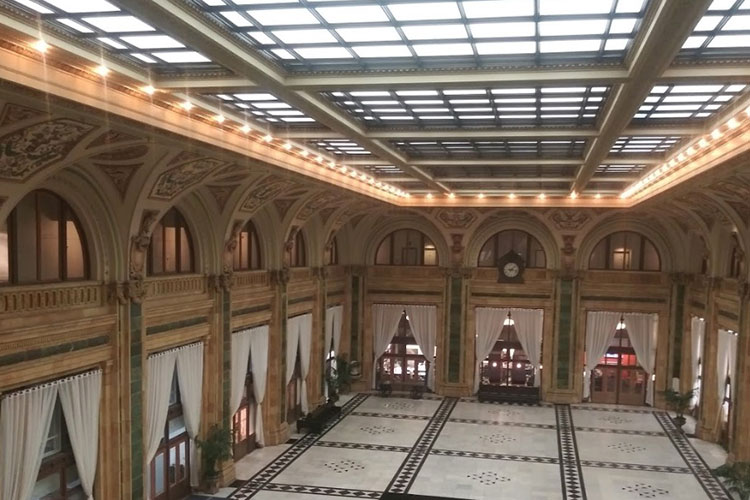 The main waiting room for trains is now a ballroom

A hastily built replacement depot looked “like a country barn or a fourth-class livery stable,” as one local press account put it. Eventually the railroad hired Daniel Burnham, the famous architect behind the 1893 Chicago World’s Fair, to draw up a new station for Pittsburgh. He would go on to design several skyscrapers in the city, including the Frick and Oliver buildings, as well as another Union Station in Washington, D.C., based on his original sketches for Pittsburgh’s.

Cassatt’s tenure as company president was ambitious but brief. He died in 1906, never seeing completion of his grandest projects, the Hudson River tunnels and Manhattan’s Penn Station. But he was immortalized by his sister, Mary Cassatt, who studied art in Paris. The portraits she painted of him are considered French Impressionist masterpieces. 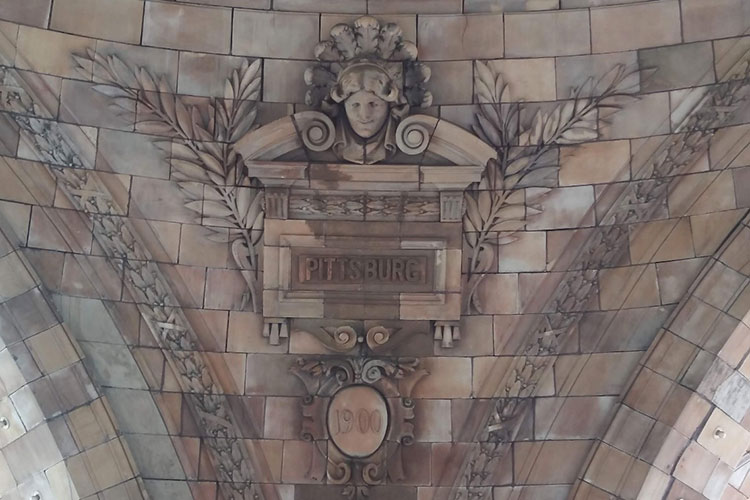 In Pittsburgh, Union Station — later known as Penn Station — is recognized among Burnham’s best work, especially its dramatic entry rotunda. But it almost didn’t survive. The railroad in 1966 announced plans to demolish the building for a massive urban renewal scheme. Stalwart opposition by the newly formed Pittsburgh History & Landmarks Foundation stalled the project and saved the station. Since 1988, it has been The Pennsylvanian, an upscale apartment complex.

This article appears in the October 2018 issue of Pittsburgh Magazine.
Categories: Community Feature, From the Magazine, Hot Reads