It's the first MTV nomination for the 17-year-old singing sensation. 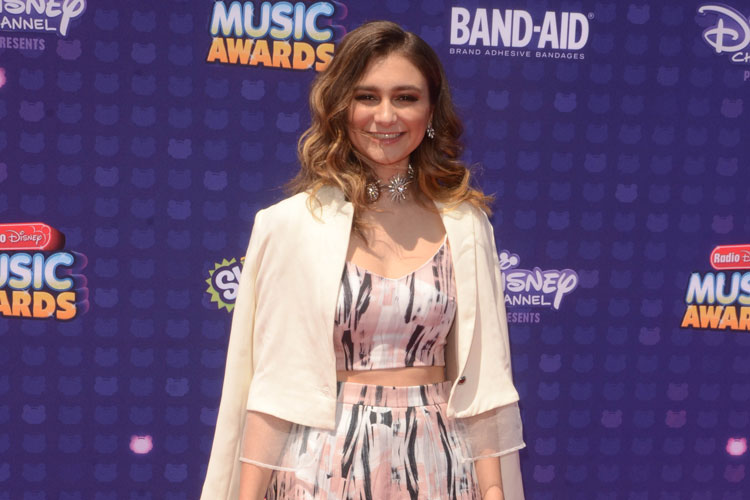 Someone from Pittsburgh (not named Wiz Khalifa or Mac Miller) has been nominated for a 2016 MTV Video Music Award.

17-year-old Grace Tandon, better known as Daya, is nominated for best electronic video with The Chainsmokers for the song “Don’t Let Me Down.” The other nominees in that category are Calvin Harris & Disciples, 99 Souls featuring Destiny’s Child & Brandy, Mike Posner and Afrojack.

Daya is best known for her hit single “Hide Away,” which she performed for a national audience on the “Today” show in August 2015.

Grace Tandon began her music career playing the piano at the age of three; she was performing local gigs by age 10.

She spent most of her senior year on the road and took online classes to earn her diploma from Mt. Lebanon High School.

“I was doing shows this whole year and taking online classes the whole time,” she recently told People Magazine. “It was definitely weird because I was not paying attention to classes at all and then all of a sudden I was like, ‘All right, I’m going to pull four all-nighters here. Let's go – let’s do this.’”