It’s the latest accolade for a singer whose career continues to shine. 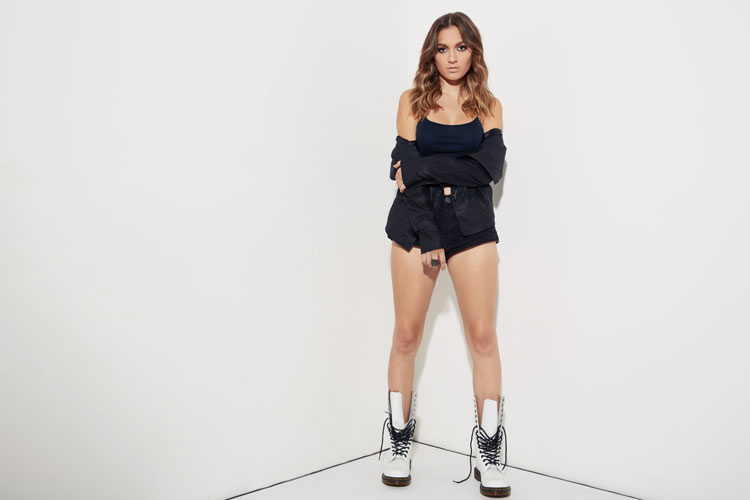 The teenage singing sensation, Daya, was awarded her first Grammy Sunday for “Don’t Let Me Down,” her single with the Chainsmokers.

Daya accepted the award for best dance recording in the Sunday afternoon premiere ceremony, which was her first win and “not a terrible place to start.” She thanked Drew Taggart and Alex Pall, the two DJs who make up The Chainsmokers, as well as her mom for “moving mountains” for her. The song hit No. 3 on the Billboard Hot 100 chart and has over 691 million hits on Spotify, and the win adds to her growing list of extraordinary accomplishments.

Not only did she debut at No. 5 on Billboard’s “21 under 21 List,” her double platinum first single “Hide Away” reached No. 23 on the Hot 100 chart, and she recently released her debut album in October. She’s launching her first headlining tour this Saturday in Philadelphia, and she’ll make her way back home to Pittsburgh on March 30 at Stage AE.

Daya was first known around Pittsburgh by her given name, Grace Tandon.

If you want to see her acceptance speech..