Mr. Brightside: 4 Things That Stink About Pittsburgh This Summer 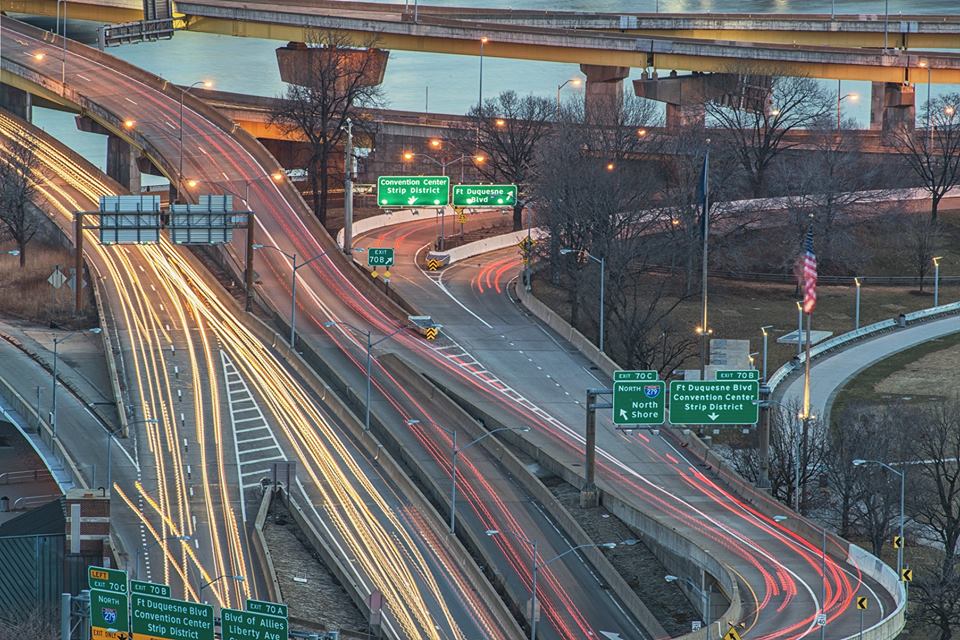 Look, we know the tagline of this blog says Everything That’s Awesome About Pittsburgh. We’re positive people. We love this city, especially in the summer.

This city can be excruciatingly frustrating some days. That’s just life. As a result, we have put together a list of things that really grind our gears about Pittsburgh. We want to get it all out of our system now. Think of it as a Public Service Announcement. As a bonus, we’ve included some ideas about how to make these things not stink so much.

Just when we thought that transportation within the city was going to be a much easier beast to tame with the introduction of ride-sharing companies Lyft and Uber, the services have been hampered by legal injunctions.

Judges Mary D. Long and Jeffrey A. Watson declared that both Uber and Lyft have not secured appropriate licenses from the Pennsylvania Public Utility Commission and must halt operations immediately. While Uber and Lyft have continued to operate in defiance of the ban, things will likely remain messy all summer.

This has civilians up in arms. When Lyft and Uber were implemented, the ride wait time was virtually cut in half when compared to Yellow Cab wait times. If the PUC wins this battle, it’ll be back to waiting 60 minutes (or more) for a cab.

What can you do about it?
The prospect of losing Lyft and Uber is definitely a bummer, but there are other ways to navigate to your destination:

Need to travel through downtown quickly? Take the T. It’s free if you’re not exiting the city or crossing the river, and trains come relatively quickly.

Take advantage of the new Pittsburgh shared-bike program. Memberships are very flexible; you can have one for as long as you want. The program also includes benefits such as free rides depending on where your destination is. Additionally, it’s becoming much safer to ride in heavily trafficked areas. In conjunction with the massive Riverfront Trail that goes on for miles, Pittsburgh has consistently opened bike lanes for riders in the hope of fewer accidents. Let’s not forget — it’s also eco-friendly and great exercise.

Anything and Everything That Is Route 28

How much work still needs to be done on Route 28? The project that started in summer 2011 still requires northbound detours and single-lane closures. Take into account that it’s not projected to be finished until November, and you’ve got yourself a nice recipe for sadness.

The Route 28 Project has become so frustrating for commuters that there is an “I Hate Route 28” Facebook page with more than 6,200 likes . . .  or perhaps dislikes.

What can you do about it?
Nothing. Weep. At least put on a solid Sirius station to soften the blow, as you sit there and study the bumper stickers on the car ahead of you.

The World Cup is Now Over. For the United States at Least.

Just as Pittsburgh threatened to become a futbol town, the U.S. Men’s National Team (wow, that’s a long name) lost to Belgium in the first knockout stage of the FIFA World Cup. It was a good run. Hundreds of people made it to Market Square to watch the match on the big screen. Never before in this city have people made that big of a deal for the sport, and it was all snatched away by the evil Belgians just as our #hype was reaching a fever pitch. Bollocks!

Now, with the Steelers’ preseason on the horizon and the Pirates overcoming their April woes in dramatic fashion, the brief soccer fanaticism will be over, and enlightened ’Burghers will have nothing nice to talk about at parties.

What can you do about it?

There may be a light at the end of the tunnel for potential Pittsburgh soccer fans! On July 27, elite European club teams AC Milan and Manchester City will face off at Heinz Field as part of the International Champions Cup. Though the tournament primarily is a preseason tuneup, attendees still can witness some of the best players in the world. Don’t forget, we still have the Riverhounds!

Hot, Crowded Evenings on the South Side

After a long workweek, we get that you’d like to unwind at your favorite bar. Whether that pub is in South Side or not, you have dozens of places to chose from. Just know that if you do chose a location on East Carson Street, be prepared for a bittersweet end to your night.

Simply enough, a Friday or Saturday evening on South Side’s main street is a jungle filled with stumbling wildlife. The amount of litter and public drunkenness that blow through during a weekend could rival a Luke Bryan tailgate. Drivers be warned; bargoers generally do not consider your safety, much less theirs.

Unless you get your kicks from watching drunk people fall down (especially when WWE audio is dubbed over it), it doesn’t have to be a go-to destination for an enjoyable weekend.

What can you do about it?
Pittsburgh offers a much-less dangerous yet equally satisfying bar culture elsewhere. Our After Dark blog has plenty of great recommendations, near to the city and far. We’ll cover everything from high falutin rooftop bars to earthy dives. What are you waiting for?