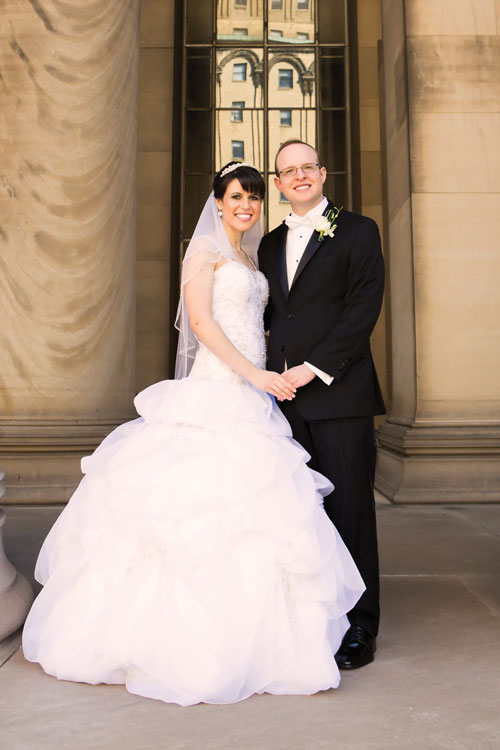 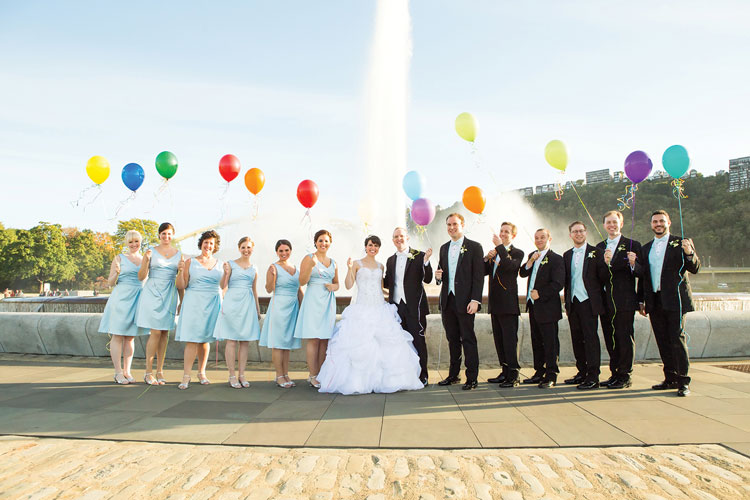 She had come across Michael Kryger in 2012 on JDate, a dating service for Jewish singles, and she says his “hilarious” profile caught her eye.

“It had so many jokes in it,” she says. “And at the end it said, ‘If you found yourself laughing, send me a message.’”

So she did. Even though Emily had “nothing on her profile” other than one photograph, Michael says he decided to take a chance. The pair agreed to meet at the Steel Cactus in Shadyside for their first date.

Emily remembers being excited and nervous after the date, wondering if Michael would call her. She didn’t have to worry: Michael sent her a text message 30 minutes later to ask if they could go out again. 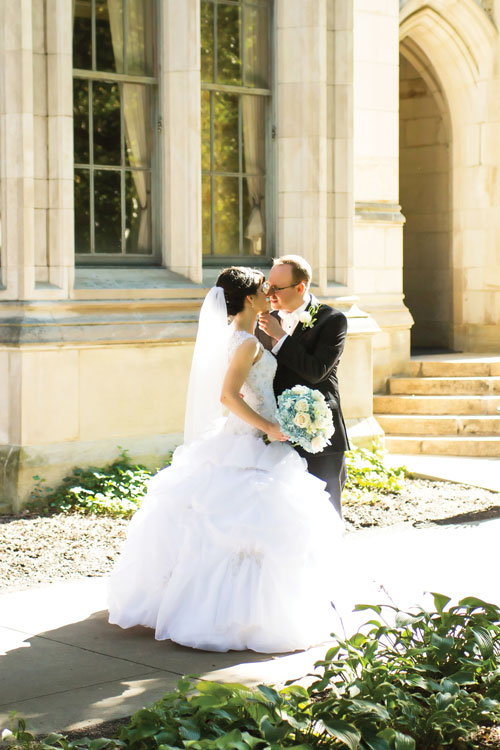 She Said Yes.
Michael planned a surprise proposal at Phipps Conservatory and Botanical Gardens. Inside the Broderie Room, he suggested they sneak inside an unlocked gate to take a picture. Emily agreed, not realizing that Michael had rented the room specifically to propose to her. In the middle of a room filled with flowers and sunlight streaming through the roof, Michael got down on one knee, and Emily said yes. 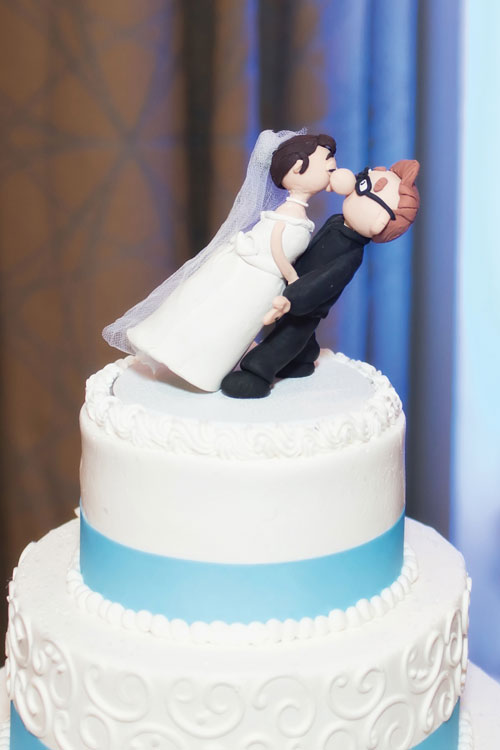 The Big Day.
The pair married in a day filled with movie magic. They decided on a subtle theme based around the Pixar movie “Up,” the first movie they watched together. “[After the movie], I texted him, ‘Cross my heart,’” Emily says, referencing a line from the movie. “We always ended conversations from there on out with ‘Cross my heart.’”

Before a traditional Jewish ceremony, the bridal party traveled to Point State Park and posed with balloons in the style of “Up” in front of the fountain.

Their wedding included a first dance “in the clouds” created by dry ice as well as pill boxes filled with personalized M&Ms and a prescription for love as their favors. The couple made their caketopper themselves: a clay caricature of “Up” characters. 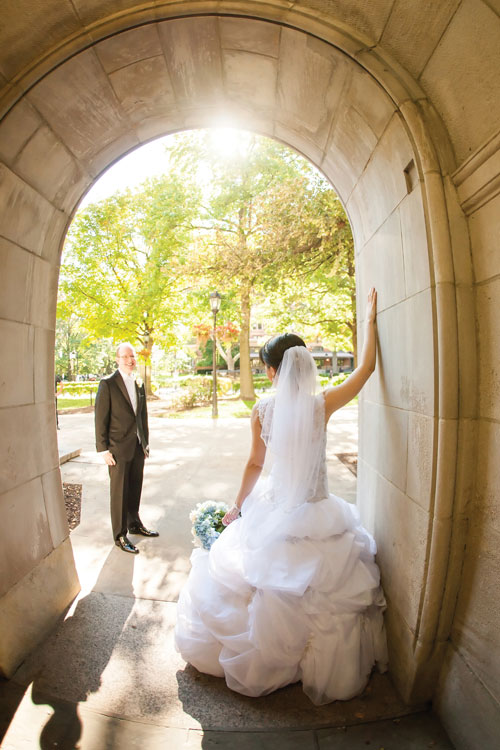 Happily Ever After.
Emily, 27, is a pharmacist, and Michael, 31, is a UPMC Spinal Cord Injury Medicine fellow. Their caketopper is displayed on the fireplace mantle in their Shadyside home.