For Cady Walter and Jared Henigin, happily ever after may never have happened if their mothers hadn’t acted as matchmakers. 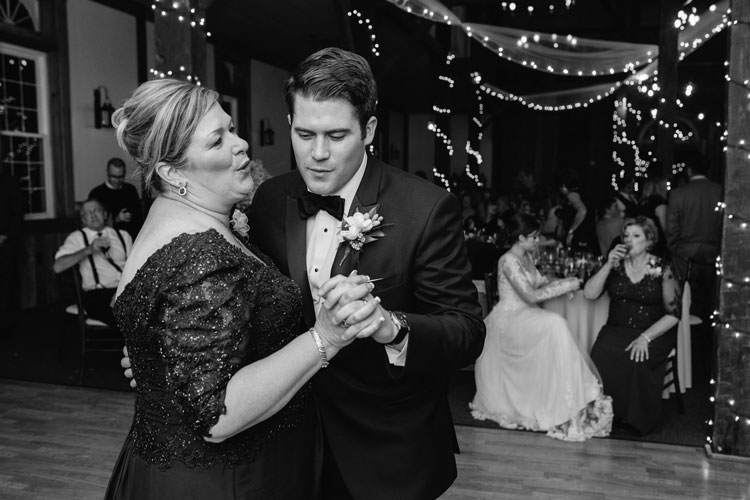 Cady Walter’s mother, Pam, and Jared Henigin’s mother, Susan, met while working at PNC and became good friends. When a company event was coming up where the employees could invite their families, Pam and Susan schemed a plan so that their children could meet.

Cady and Jared, both in high school at the time, met at the event and chatted a bit. They even went to a movie together. But, because of the age gap (Jared was 3 years older), the two ended up going their separate ways for a time. 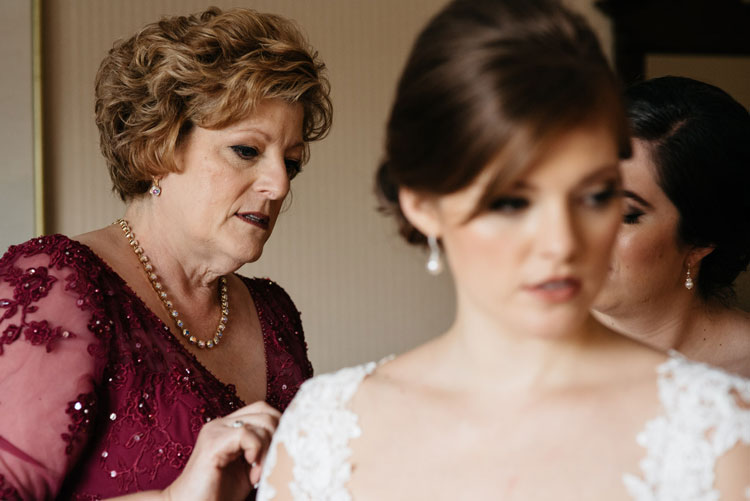 The pair ended up at separate colleges: Jared studied pharmacy at Duquesne University and Cady attended Case Western Reserve University. But the families were close (Cady says growing up, she referred to Jared’s mom as “Auntie Susan” and Jared’s sister called Cady’s mother “Auntie Pam.”) Through their mothers, they kept tabs on one another through the years. Because Jared's program was longer, they ended up graduating around the same time.

“When we both moved back to Pittsburgh, it was kind of a clean slate for both of us,” says Cady. Jared was newly single, and Cady also had just gotten out of a long-term relationship.

Both of their mothers were excited that the two of them were back in Pittsburgh. Susan suggested to Pam that Cady should call Jared to go out on a date, but Pam told Susan that if Jared wanted to go out on a date, he needed to call Cady. And that’s what he did in February 2014 when he asked her out to dinner.

“After that, it was just kind of like, that was it for the both of us,” says Cady. “We didn’t want to spend any time apart.” 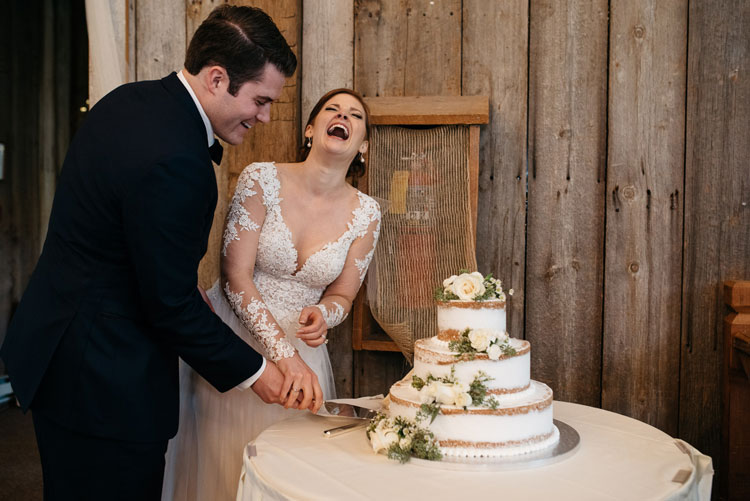 Their first date this time around allowed them to realize how much they had in common. Cady described the two of them as “old souls” who have similar views on topics such as religion and politics. Cady also admired that Jared was interested in hearing about her career aspirations and wanted to be her “cheerleader,” which was something she wasn’t used to in past relationships. 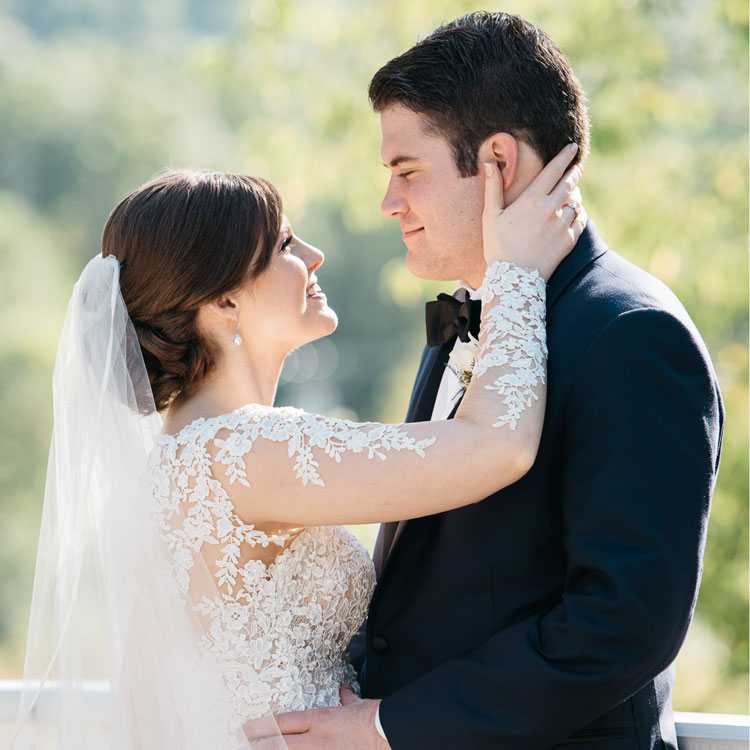 Jared and Cady married on Sept. 9 at the church Cady attended growing up, Latrobe Presbyterian Church. They held their reception, with a relaxed French Country theme, at The Barn at Ligonier Valley, close to where the couple (who now lives in Green Tree) is looking to move in the future to be closer to both of their families.