Mother Nature Giving Steelers What They Want in KC?

Conditions are forecast to be miserable for fans and uncomfortable for players, but they may be perfect of Le'Veon Bell.

Update 3:30 p.m., Friday Jan. 13 – Because of an expected ice storm, kickoff of the Steelers-Chiefs divisional round playoff game has been moved to 8:20 p.m. Sunday.

Last Sunday’s wintry weather didn’t seem to bother the black and gold against the Dolphins, but the forecast for Sunday in Kansas City includes a new element, freezing rain.

The storm is named “Jupiter” (don’t ask us why) and Weather Channel meteorologist Mark Elliot says it even could make getting to Kansas City tricky.

“If the worst case scenario develops, rounds of freezing rain will develop this weekend, not only in Kansas City, but also along portions of the I-70 corridor through the Ohio Valley, making travel to the game difficult,” Elliot says. “Roads, parking lots, seats and stairs in the stands, and any untreated surfaces (including trees and power lines) have the potential of ice accumulation assuming that both moisture and below freezing temperatures are present.”

While conditions could be miserable for fans, Elliot says the players will be better off.

“Arrowhead stadium has a heating element under the field which should prevent the surface from having major issues," he says.

In Buffalo on Dec. 11, the last time the Steelers had to play in a snow storm, Le'Veon Bell rushed for 236 yards and three touchdowns. Here's hoping for a repeat performance. 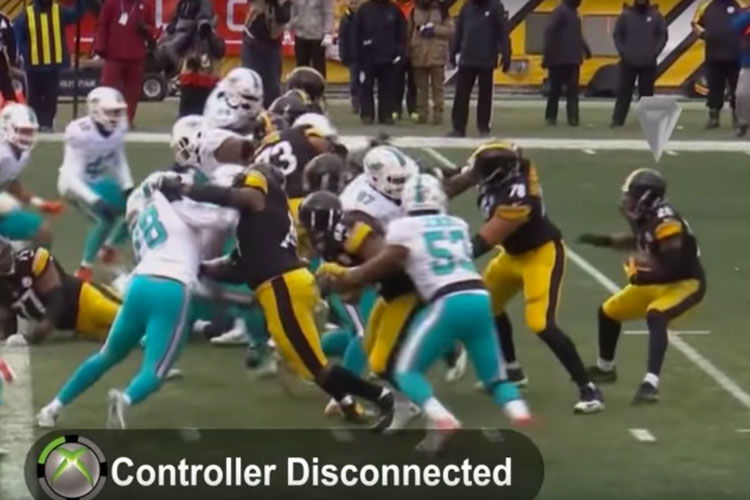 Le’Veon Bell has been confounding defenses all season long with his stop-and-go running style. How does he do it? The very talented folks at Benstonium have solved the mystery. 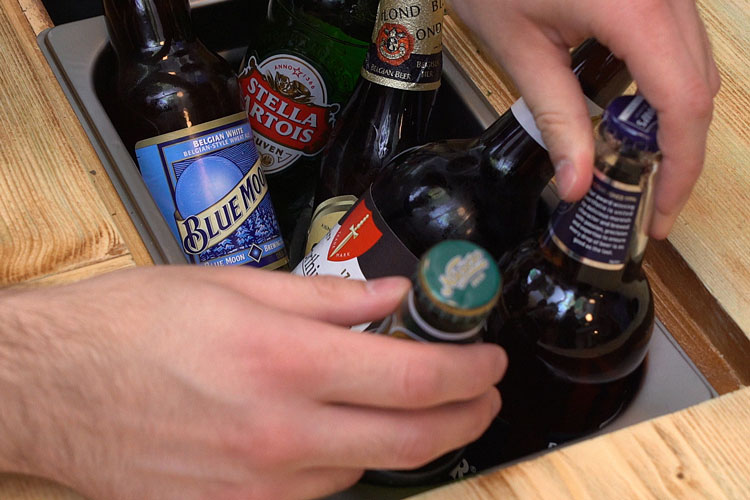 Do you want to create your own variety pack at the beer distributor in time for Sunday’s game? Now you can. Beginning Saturday, a new law takes effect which allows Pennsylvania beer distributors to sell their suds by the six-pack and growler. The measure ends the long-time requirement that distributors sell only by the case. Welcome, Pennsylvania, to the 21st century.