Isabela on Grandview has been open since 2000. 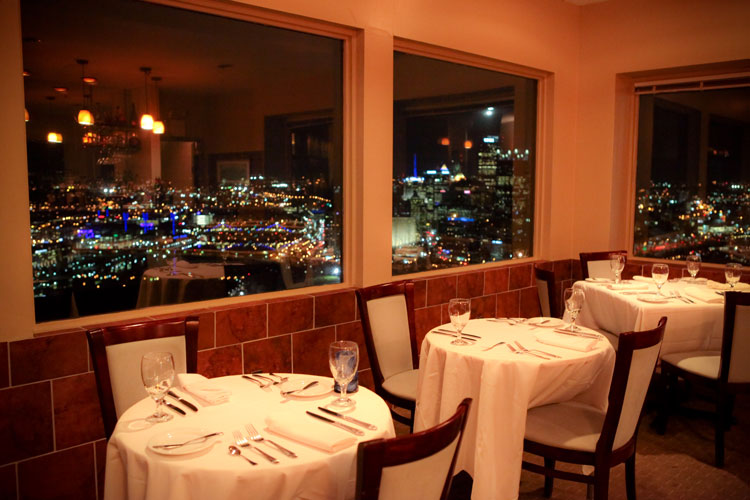 Another one of Mount Washington's longtime restaurants is closing. The owner of Isabela on Grandview, George Merrick, announced Thursday that he will close the doors for good at the end of the month.

Merrick, who is 81, tells the Pittsburgh Post-Gazette he's ready to retire and dedicate time to care for his wife, who has been ill.

The building has been for sale since last May. It includes an adjacent parcel that could be used for expansion or redevelopment, according to Terri Sokoloff, president of Speciality Bar and Restaurant Brokers, which is handling the sale of the building.

Isabela on Grandview first opened in 2000, just 18 months after the former bachelor pad had been transformed into a restaurant.

"I'm so grateful to my wonderful employees, family, friends and loyal patrons who have made the experience of running Isabela unforgettable," Merrick says in a news release. "We will be running a special menu through the end of the month, and I hope to see as many of our clientele as possible prior to closing so I can them them for their patronage personally."

The announcement of Isabela on Grandview's closing comes a day after the owners of Roman Bistro in Forest Hills revealed that they were reopening another longtime Mount Washington restaurant, Tin Angel, in October under a new name.