Money Masters: The Pittsburgh Area By The Numbers 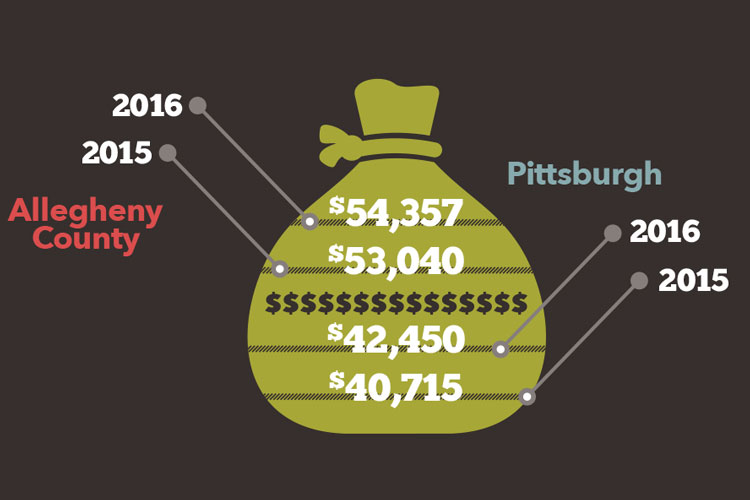 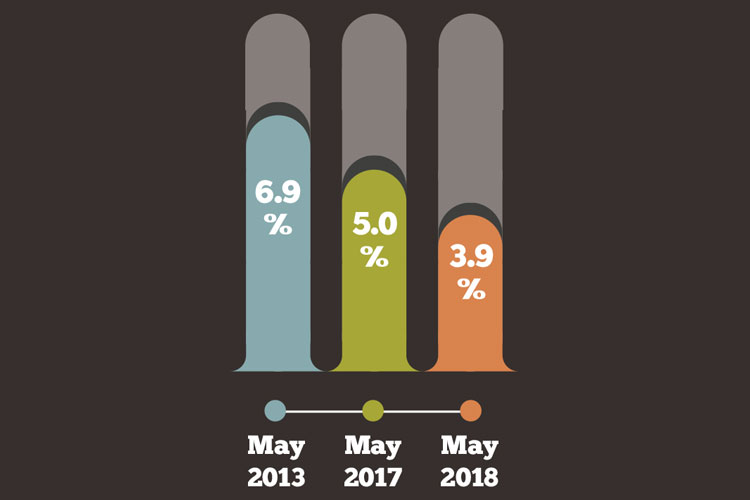 Behind the numbers: Although the unemployment rate has dropped dramatically, this past May only 100 more people reported they had jobs than in May 2013. What happened? Over the course of five years, our labor force has lost 38,100 workers. 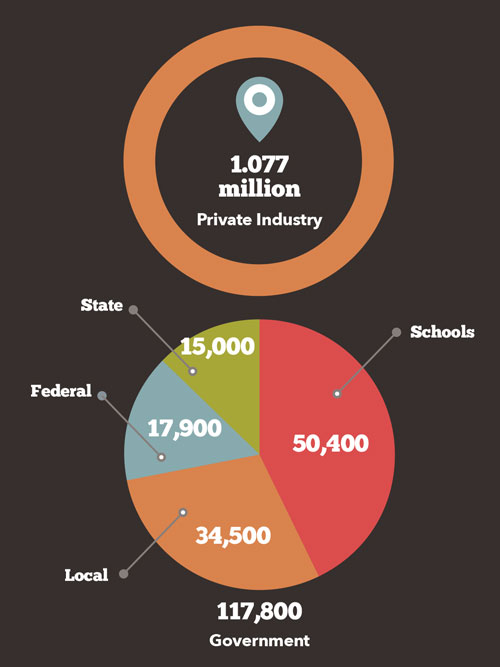 The Pittsburgh region is included in the oversight of the Federal Reserve Bank of Cleveland. In July, the Federal Reserve released the “Summary of Commentary on Current Economic Conditions by Federal Reserve District,” more commonly known as the Beige Book, both for the color of its jacket and its commentary. In the Cleveland District, the Fed reported that business activity grew “moderately.” Employers reported that demand was strong, but hiring did not pick up “as a dearth of qualified workers constrained hiring.” This meant wages also rose “moderately.”

Costs in the region were up for both fuel and metal, and business people told the Fed investigators that costs rose because of import tariffs. But despite those cost increases, businesses remained hesitant to pass those increases along and only raised their prices “moderately.” 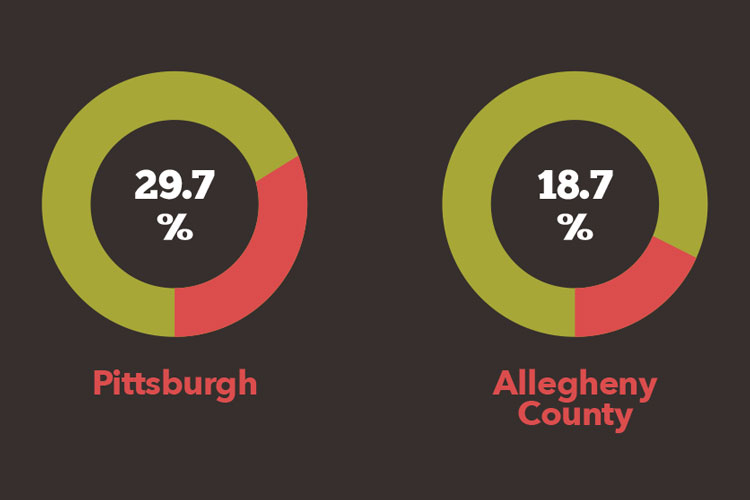 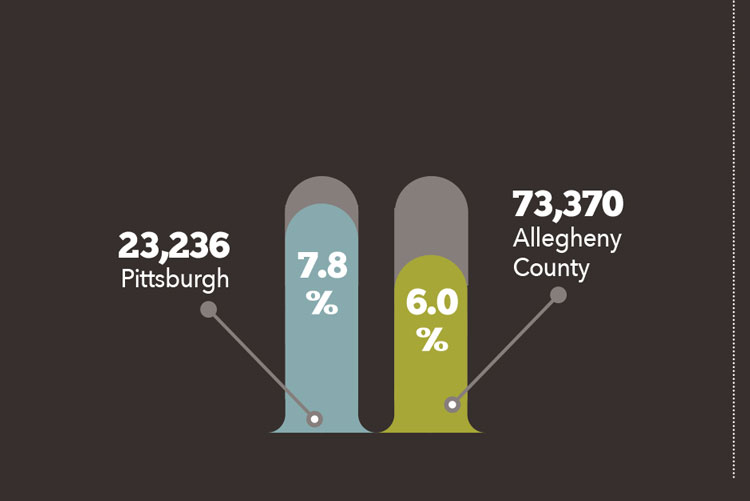 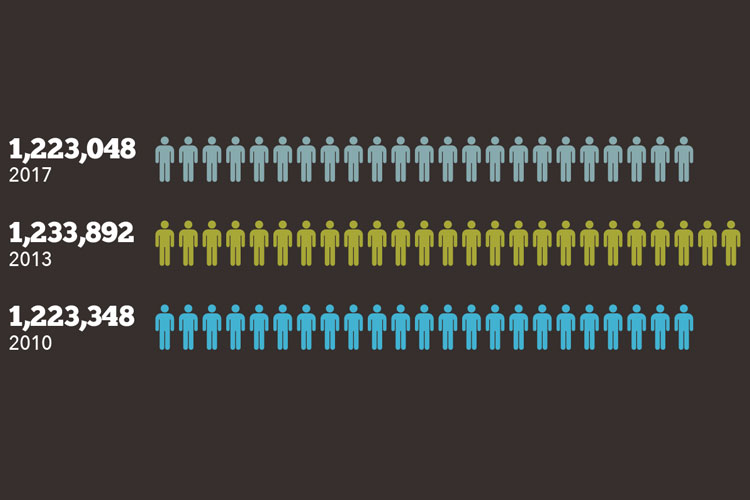 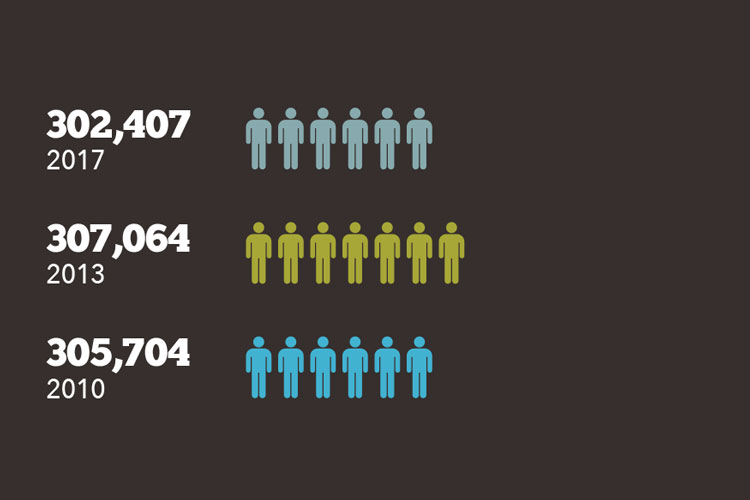 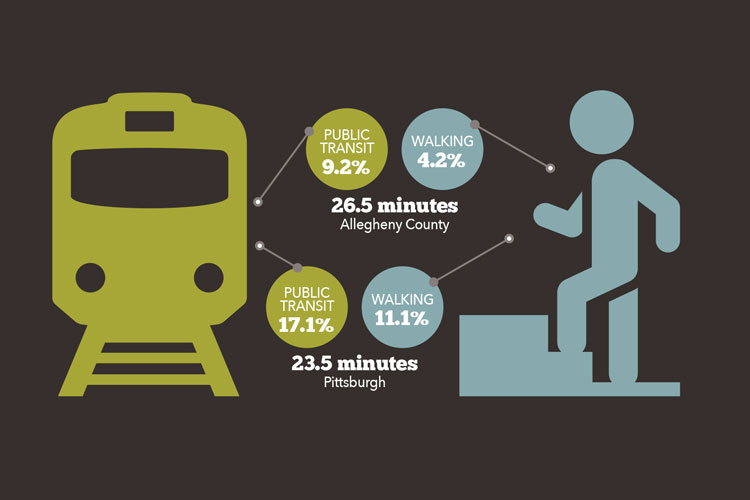 Behind the numbers: Over the last five years, the percentage of Allegheny County residents who are taking public transit dropped slightly from 9.8 percent, while the number of people driving alone to work has risen slightly from 71.2 percent to 72.1 percent. While the U.S. Census does not keep track of bicycle commuters, per se, it does track “other means” of getting to work. In 2010, 2,723 people who lived in the city used “other means” to get to work. That rose to 4,532 by 2016, the latest year available. Those commuters could, however, be using scooters, skateboards, roller skates or Segways.