Investments take many forms but no matter what you choose, experts say it's important to chose something. 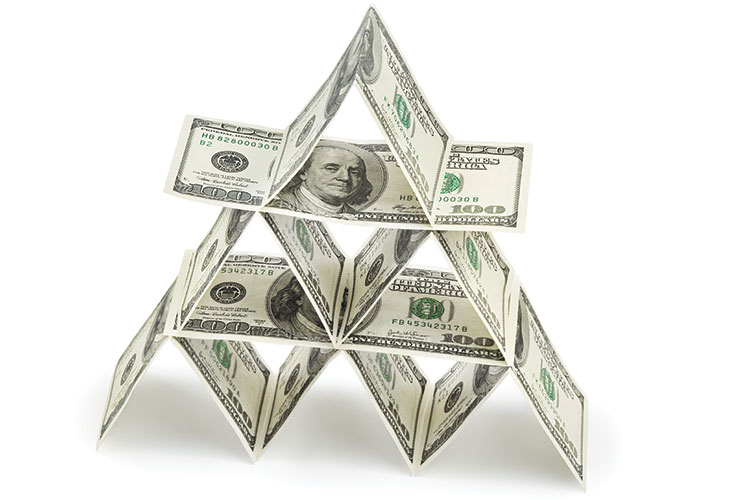 No matter how tight your finances are, you can’t afford not to invest. “Even a poor performing investment over a long period of time is better than no investment at at all,” says Michael K. Kauffelt II, president and CEO of Bill Few Associates, a wealth management firm with offices in Ohio Township and Mt. Lebanon.

Without investing, the money you save doesn’t generate income that you can use to create wealth and reach your financial goals.

“The sooner you start, the better. Start just saving $5 a month … but if you can leave that alone for two to three years, it starts to add up. And then it starts to become a mental game, like losing weight. Build up some amount of success, then it’s a behavioral switch and you want to see it go higher.”

Before you decide to invest your money, you need to know your financial goals, your time frame and your tolerance for risk. Do you want to pay for your children’s college education? Build a nest egg? Plan for retirement?

“What you need is a couple years of dedication,” Kauffelt says. “Most people that have made a dedicated effort to save and invest are able to retire at a level that is semi-consistent to where they were while they were working.”

Investments take many forms. Cash investments, such as a savings account or certificates of deposit, are almost risk-free but you pay for that safety by getting a lower return on your investment. Bonds, essentially a loan to a government or company, typically have a better return than cash investments with relatively few risks. Mutual funds and exchange-traded funds, or ETFs, are investments made up of many people’s money pooled together. Most people become familiar with these investments through a company 401k plan.

And, of course, you can invest in stocks, which can be volatile but have a high return potential.

Deciding what to do with your money can require a level of financial literacy most Americans lack. According to a study released in 2016 by the FINRA Investor Education Foundation, established by the Financial Industry Regulatory Authority to help people make sound financial decisions, only about 31 percent of people report having been offered financial education at a school, college or workplace, and 21 percent say they participated. When given a quiz to assess their financial literacy, 56 percent respondents answered fewer than half of the questions correctly.

“It’s not that they can’t understand it, they’ve just never been exposed to it,” says Kauffelt, who estimates that there is a small percentage of people (maybe 15 percent) “who love the idea of investing and who on their own seek out information.”

Even the well-informed can be tripped up by the emotional aspect of managing their money, Kauffelt says. “It’s one thing to know what you are supposed to do, it’s another when it’s your money. Half of my career is being a psychologist.” In addition to investment advice, professional financial advisers help calm people who may see a dip in their portfolio and manage their expectations. The FINRA study found more investors think they will outperform the market (27 percent) than underperform (4 percent). “You tell them upfront, you prepare them when a market correction is on the horizon and you talk to them when it happens,” Kauffelt says.

So what are we doing wrong?

“One of the common mistakes is only going up to the company match for your 401k,” Kauffelt says. “You’re not punishing the company, you are punishing yourself. … The old rule of thumb was save 10 percent [of your income]. I think right now if you don’t have a defined benefit pension, and you want to have a comfortable retirement, you should be trying to save closer to 15 percent.”

If that seems out of reach, don’t be discouraged. “The most important thing is just to start,” Kauffelt says.