Mix Up Your Moviegoing with Two October Film Festivals

Reel Q and ReelAbilities offer challenging, lauded films that otherwise would not see the big screen at area cinemas. 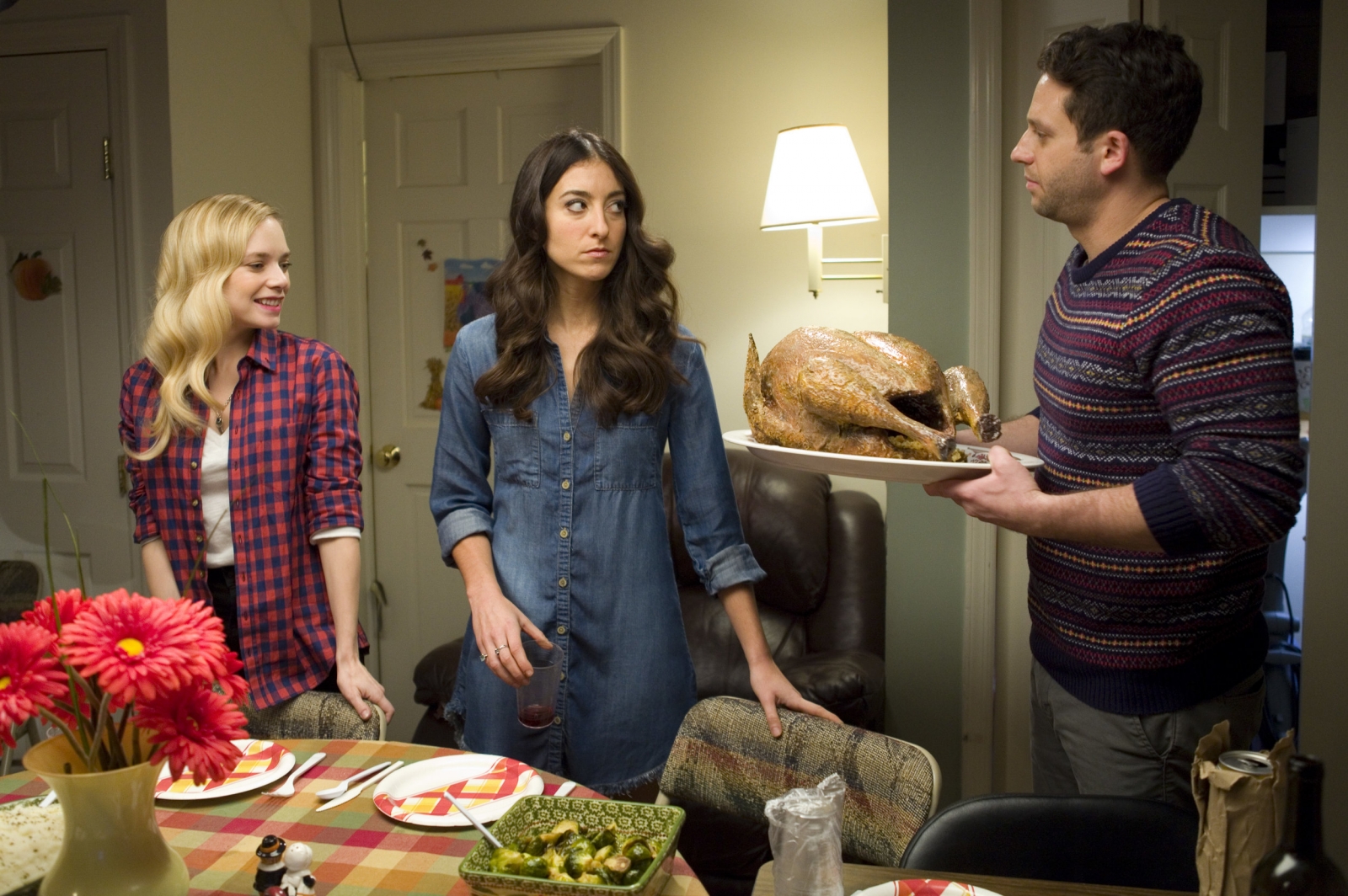 Some films in this year’s festival, such as “Lez Bomb,” are comedies, while the film “TransMilitary” gets real in documentary form, presenting the reality of serving as a transgender member of the United States military.

According to TJ Murphy, director of programming for Reel Q, even though the festival has been around for decades, it has only been going by its current name for a few years. The festival was initially called the Pittsburgh Gay and Lesbian Film Festival. In 2011, it was decided that name was becoming outdated.

“We had an audience vote to change the name, which was pretty cool for everyone,” Murphy says. “There were a couple other options, but ‘Reel Q’ was the winner.”

This year’s program includes eight feature films and about 25 shorts through the course of the festival, which wraps on Sunday, Oct. 14. The short-film feature of the festival is something Murphy is excited about in this year’s festival.

“I think I’m most looking forward to the shorts — this year our shorts are going to be grouped into genres,” Murphy says. “We’ve never done it in a genre-specific style, so it was really a lot of fun to put together this year.”

Murphy added that each film will feature a Pittsburgh local in some way, whether they be an actor, director, producer, writer or another member of the crew — making Reel Q central to Pittsburgh.

“There’s nothing else like it,” he says. “The closest festival like this would probably be in D.C. All the films we show are going to be up for their first run, too, so they haven’t been seen before.”

Another film festival focused around a marginalized community is the ReelAbilities Film Festival, a collective of films focused on people with disabilities, running through Tuesday, Oct. 9 at the SouthSide Works  cinema.

ReelAbilities began in New York in 2007 and his since expanded its reach, with branches of the festival in Columbus, Atlanta, Portland, Los Angeles and many other cities, in addition to Pittsburgh.