Dance Theatre of Harlem aims to change perceptions, one residency at a time. 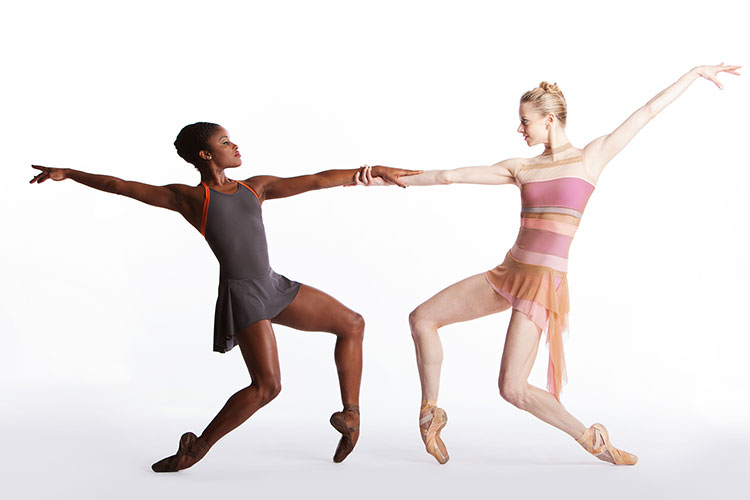 Classical ballet teaches us to use the body in a distinctive way. It is an expression of the human spirit. It has no color and no cultural exclusivity,” says Dance Theatre of Harlem’s artistic director Virginia Johnson.

DTH soared onstage in 1969. Johnson says she hopes events such as the upcoming BNY Mellon Presents: Pittsburgh Ballet Theatre and Dance Theatre of Harlem (March 16-26) will affect perceptions about African-American ballet dancers because classical ballet typically has been regarded as a European art form. The need for racial diversity among the ranks of major U.S. classical ballet companies — a perennial topic of discussion — bourreéd into the spotlight via the prominence of Misty Copeland, an American Ballet Theatre principal dancer.

“Misty caught the public’s attention, which has people talking,” says Johnson, mentioning a recent conclave among major ballet companies to address the need for diversification on their rosters. “This moment has been a long time coming, but we’re not there yet.”

Her lean touring machine of 16 dancers — dedicated to arts education as well as performing — is on a mission to disseminate its “vision of ballet the world needs to see,” says Johnson, noting that extended residencies, sister city arrangements and shared programs facilitate DTH’s commitment.

Johnson says she was delighted when PBT Artistic Director Terrence Orr, who had worked with DTH in the 1970s and ’80s, proposed a plan for the joint performance series at the August Wilson Center for African American Culture with a significant schedule of adjunct discussions, movement classes and presentations. “I thought it was a great idea to bring two companies together to share their interpretations of what the art form is,” she says.

Johnson notes that those with a sports mentality might see a competitive angle in pairing two troupes on one program, but she underscores, “We are producing art.”

The companies originally hoped to premiere a ballet that included mutual stage time, akin to “Concerto for Jazz Band and Orchestra,” (1971), a collaboration between George Balanchine and DTH co-founder Arthur Mitchell, but rehearsal schedules were incompatible. 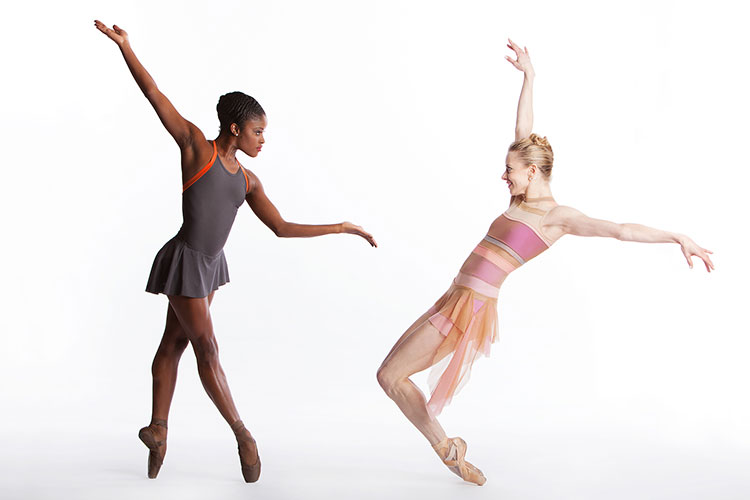 Johnson and Orr opted to divvy roles in Marius Petipa’s 11-minute Act III grand adagio from “Swan Lake” (aka “Black Swan”), which is in the active repertories of both companies. A couple from one troupe will perform the introduction and duet followed by a pair from the other company dancing the solos and finale. The companies will alternate pairs during the nine-performance run.

Although both companies share a Balanchine heritage — PBT through former artistic director Patricia Wilde and DTH through Mitchell — Johnson and Orr chose unique repertory works for this program.

“Robert’s work is best described as postmodern urban neoclassicism,” says Johnson, noting that Garland’s “Return,” with its Aretha Franklin/James Brown score and fusion of ballet with vernacular movement from the African-American experience, is ideal for the AWC audience.

Johnson took the helm at DTH in 2010. Founded by Mitchell, New York City Ballet’s first African-American principal dancer, the organization aimed to teach ballet technique in the neighborhood where he grew up and provide a performing outlet. Mitchell followed his dream until financial collapse in 2004 folded the ensemble (but not his school). Johnson stabilized the organization, pared the roster and relaunched the troupe in 2012. Finding funding remains a challenge.

Johnson hopes that events such as the Pittsburgh residency can help to change perceptions. A concurrent goal, she says, is, “for everyone to have a wonderful time in the Wilson Center’s beautiful space while experiencing something unique. There is no one way to say what ballet ‘is.’”