The borough has been recognized with two National Planning Awards. 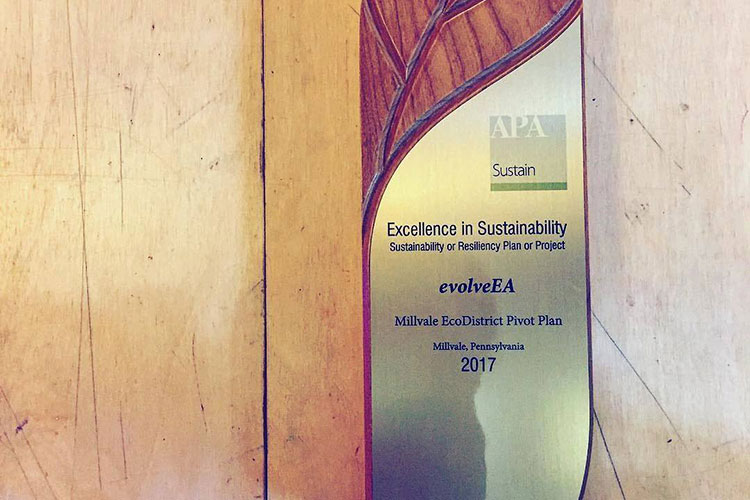 When evolveEA, an architecture, urban design and sustainability consulting practice, began work in 2012 to revamp Millvale –– the borough was considered to be simultaneously a food desert and a flood hazard.

Five years later, Millvale has earned a silver ranking for National Planning Achievement Award for Environmental Planning from the American Planning Association, putting it on par with larger cities such as Indianapolis and Los Angeles, which also earned recognition.

“What’s really incredible about Millvale is, as a small town it’s extremely resource-strapped but the town is taking steps to be a leader in sustainable development,” says Zaheen Hussain, who became Millvale’s sustainability coordinator in 2015. 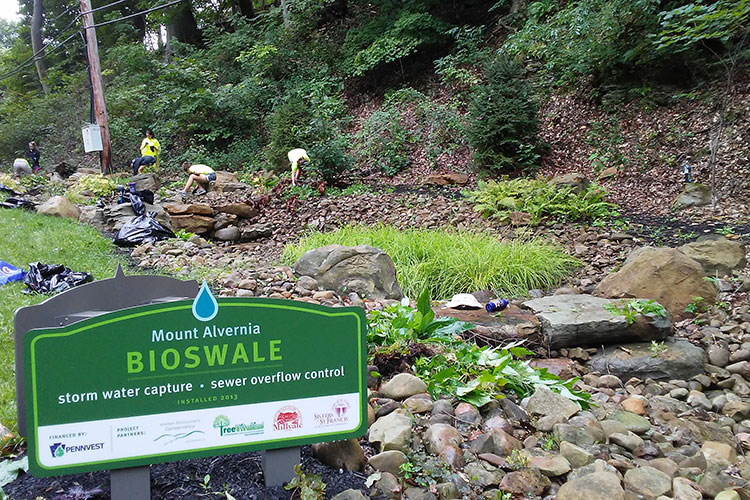 Hussain was hired in the midst of the town's progress toward becoming a certified EcoDistrict, which was initiated by by several Millvale community organizations in 2012.

The community partnered with evolveEA, based in East Liberty, which created a plan to reinvent Millvale’s infrastructure.

Pivot Millvale was the town’s hope for the future.

“The first plan focused on fixing some of the major issues of Millvale,” Daniel Klein, communication designer for evolveEA, says. “Water because of the town’s history of flooding, food because a lot of families had issues with accessing fresh food and energy because it is a working class community and people want to save money on their energy bills.” 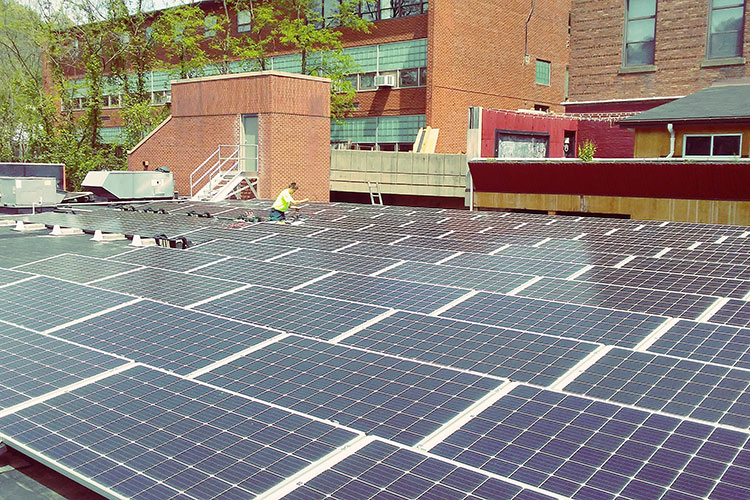 The Pivot plan is being implemented through organizations such as the Millvale Community Development Corporation, Millvale Community Library, Millvale Borough, New Sun Rising and Sisters of Saint Francis at Mt. Alvernia, according to evolveEA. Now that the plan has been recognized and made a reality, things in Millvale are starting to look a little different.

“What I really see is a tight-knit community that wants to work together to drag itself up from economic depression and environmental deprecation of the past,” Hussain says.