Mikey and Big Bob Get Their Freak On

Go inside the lair of the craziest tag team on morning radio, the KISS Freak Show. 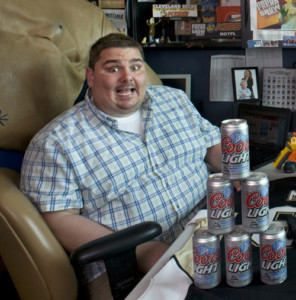 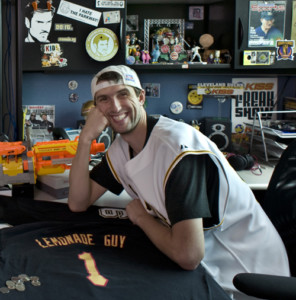 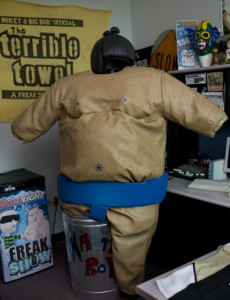 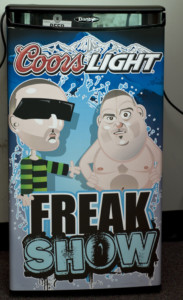 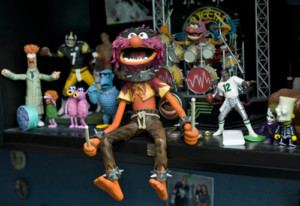 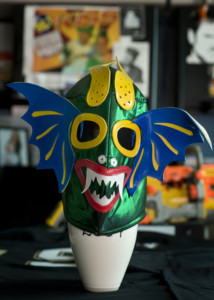 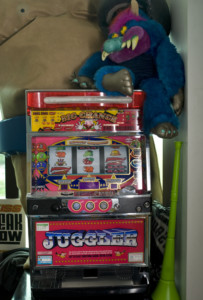 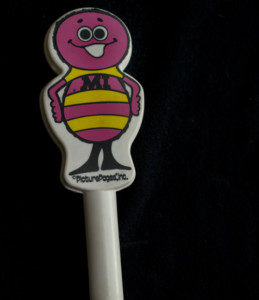 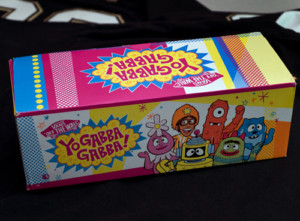 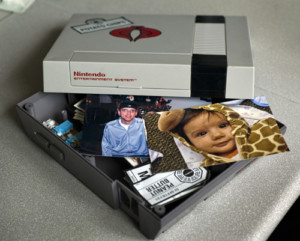 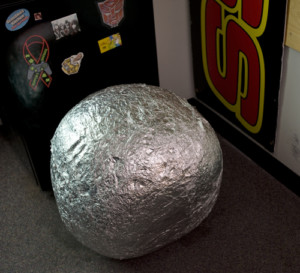 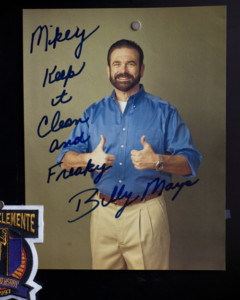 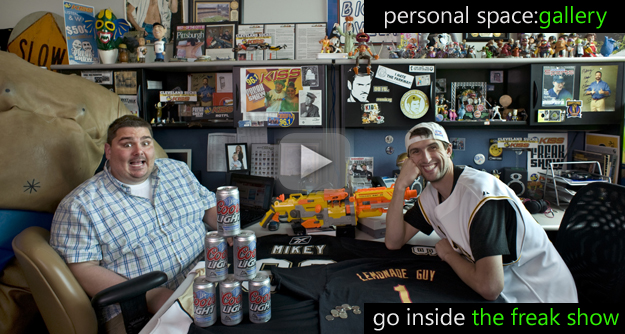 Mike Dougherty and Bob Mason were a pair long before they hit the airwaves nine years ago at 96.1 KISS. The Detroit natives have been best friends since age 10 and lucked into hosting a morning show on a Top-40 FM channel. They never planned to work together—let alone marry Jersey girls during the same Vegas vacation, have their first kids (both girls) within months of each other and live minutes apart.

But, undeniably, they have chemistry together—chemistry that enables them to frequently finish each other’s sentences. And that’s resonated with listeners, too, as they tune in every morning and make Mikey and Big Bob’s Morning Freak Show the No.1 program on the dial.

Sometimes their chemistry has unpredictable results. Bob and Mike got new desks after Bob took a chainsaw to the old ones during a live broadcast. “Our bosses ran in and told us to shut it off,” Bob says. “In the first year, we learned our limits of what we should do and what we can’t do.”

“Nine years ago, if you would’ve told our management, ‘They’ll be a real part of Pittsburgh. They’ll be winning awards and have No. 1 ratings,’ no one would’ve said that to a 21- and 22-year-old kid nine years ago,” Mike says. “I wouldn’t have said that!”