After 60 years of supplying Pittsburgh oddities and party favors, the staff of Feinberg’s in the Strip District says they’ll miss the love the city has shown them. 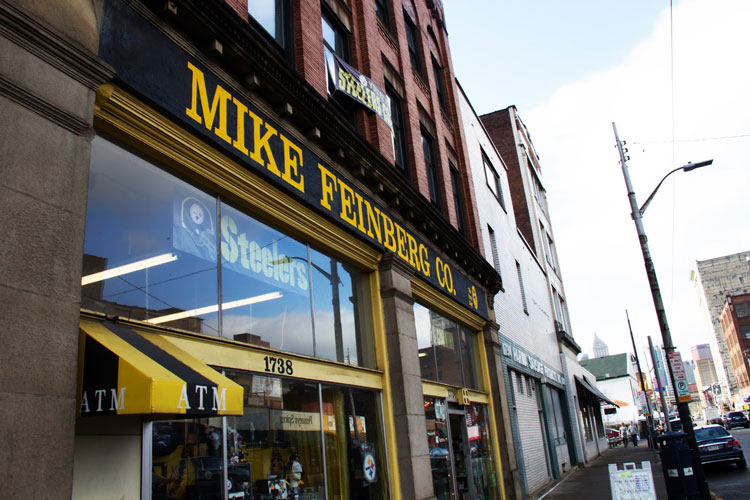 The party’s over for Mike Feinberg Company, a Pittsburgh novelty and event supplies store. The Strip District institution announced that after 60 years of business they’d be selling their three-story building to an undisclosed buyer.

Housing various oddities from Halloween decorations to black and gold flamingos, Feinberg’s atmosphere is one of familiarity. You feel instantly at home with the staff, who are as eager to help find what you’re looking for as they are to shoot the breeze about the Steelers.

Marcia Feinberg Cantor, daughter of the late Mike Feinberg, says that feeling of community is something she experienced regularly from patrons.

“I don’t know half of (my regular customers’) names, but I know who they are and what they buy,” Cantor said.

She says that the reaction to the closure of their family-owned business has been all across the spectrum, but Feinberg’s regulars have been generally supportive.

“It’s been everything from, ‘Where am I gonna buy my stuff now?’ to, ‘Congratulations, you deserve it,’” Cantor said. 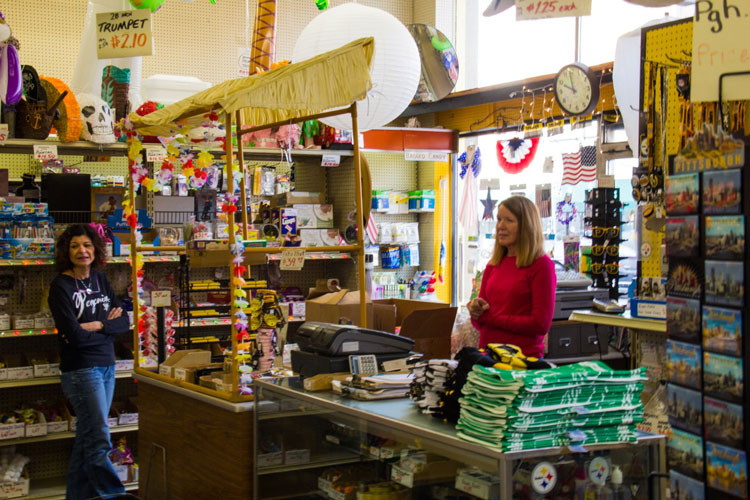 Sylvia Feinberg, the self-proclaimed matriarch of the store, says there were a number of reasons the family decided to close the store. For example, a lack of managerial help and slow business both were part of what led to the store’s closure. Although Feinberg’s is enjoying newfound business after the announcement, there were some days they would only see a handful of customers.

Mayor Bill Peduto has declared Sunday, March 26 “Mike Feinberg Day” in the Strip District. The store, which over the years has sold its customers supplies for birthdays, first communions and football tailgates, will for once be throwing an event for itself.

A party from the family of Mike “The Party King” Feinberg is sure to be one for the books; after all, what better place to have a celebration than a premiere party story in city?

Until then, Pittsburghers still can get their fill of Penguins neck ties, Pirate Parrot bibs and Pittsburgh skyline shot glasses (while supplies last) by making a trip down to the Strip District to pay respects to this legendary souvenir store.