The Pittsburgh native came up short in the race for best actor. 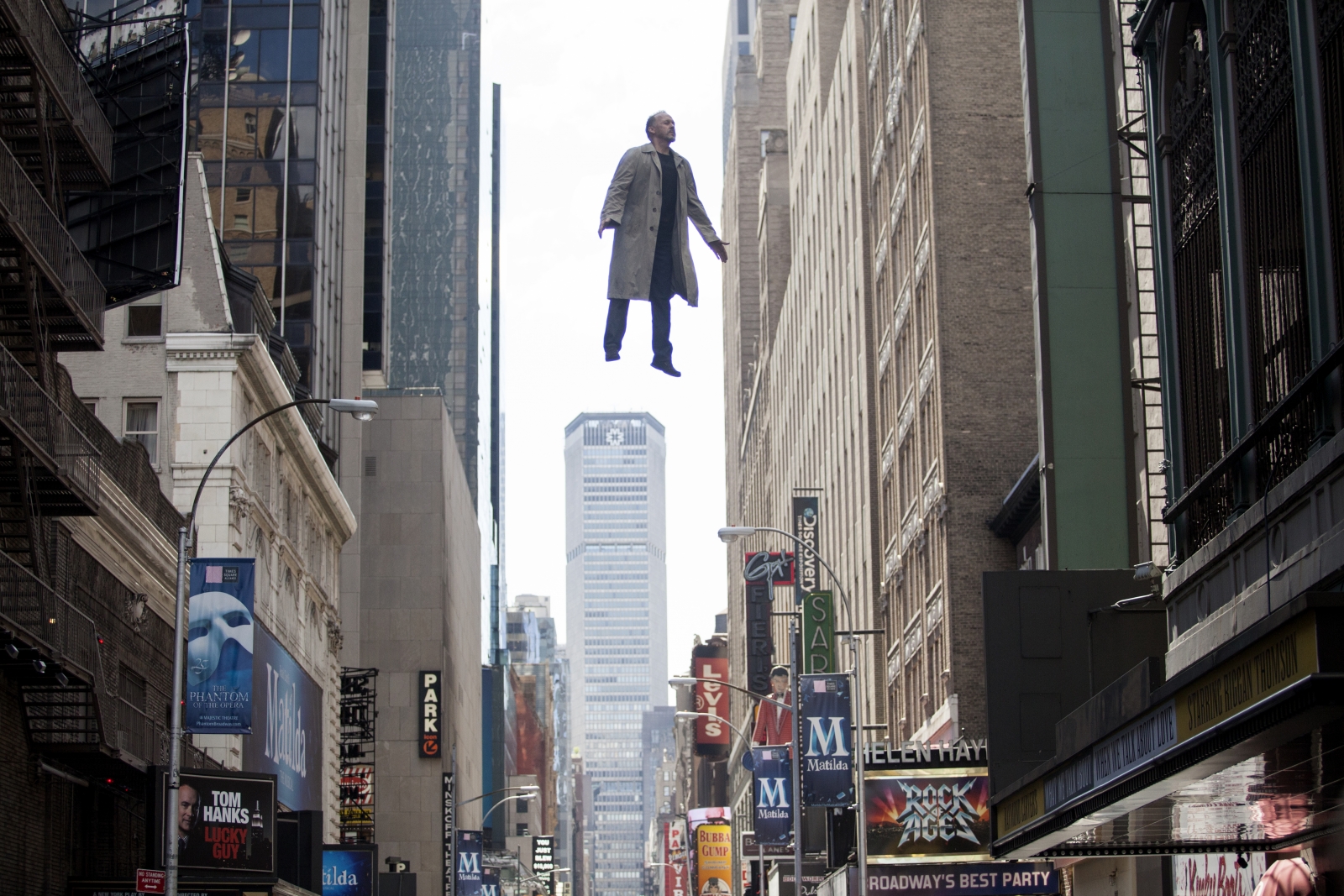 A big night for “Birdman” at the Academy Awards did not translate to an Oscar for Michael Keaton. His lauded performance as faded action star Riggan Thompson fell in the Best Actor race to Eddie Redmayne’s portrayal of Stephen Hawking in “The Theory of Everything.”

The smart money was on Redmayne going into the ceremony. Though Keaton took home a number of prizes from top critics groups, including a Golden Globe, Redmayne won with the Screen Actors Guild and British Academy, two groups seen as key Oscar prognosticators.

While one was not forthcoming, “Birdman” took the night’s top prize, narrowly fending off one-time favorite “Boyhood” for Best Picture. Iñárritu invited Keaton to the microphone during the on-stage celebration that followed, allowing the actor a miniature acceptance speech of his own: “This has been a tremendous experience,” Keaton said. “This guy is as bold as bold can be. And it was just a tremendous honor for me — look, it’s great to be here. Who am I kidding? This is just great fun.”

Sunday was an evening of widespread acclaim, as every film nominated for Best Picture took home at least one award. That did not leave any room for the locally-filmed “Foxcatcher,” however; it lost in each of the five categories in which it was nominated.

In true Hollywood fashion, we woke up on the first post-Oscar morning already looking ahead to next year’s awards. And Pittsburgh film fans may begin getting hyped now: Sundance favorite “Me and Earl and the Dying Girl,” written by Point Breeze native Jesse Andrews and filmed in 2014 in the area, is already being touted as a potential Academy darling.