The recognition comes less than month before the release of Keaton's newest film, which is generating some early Oscar buzz. 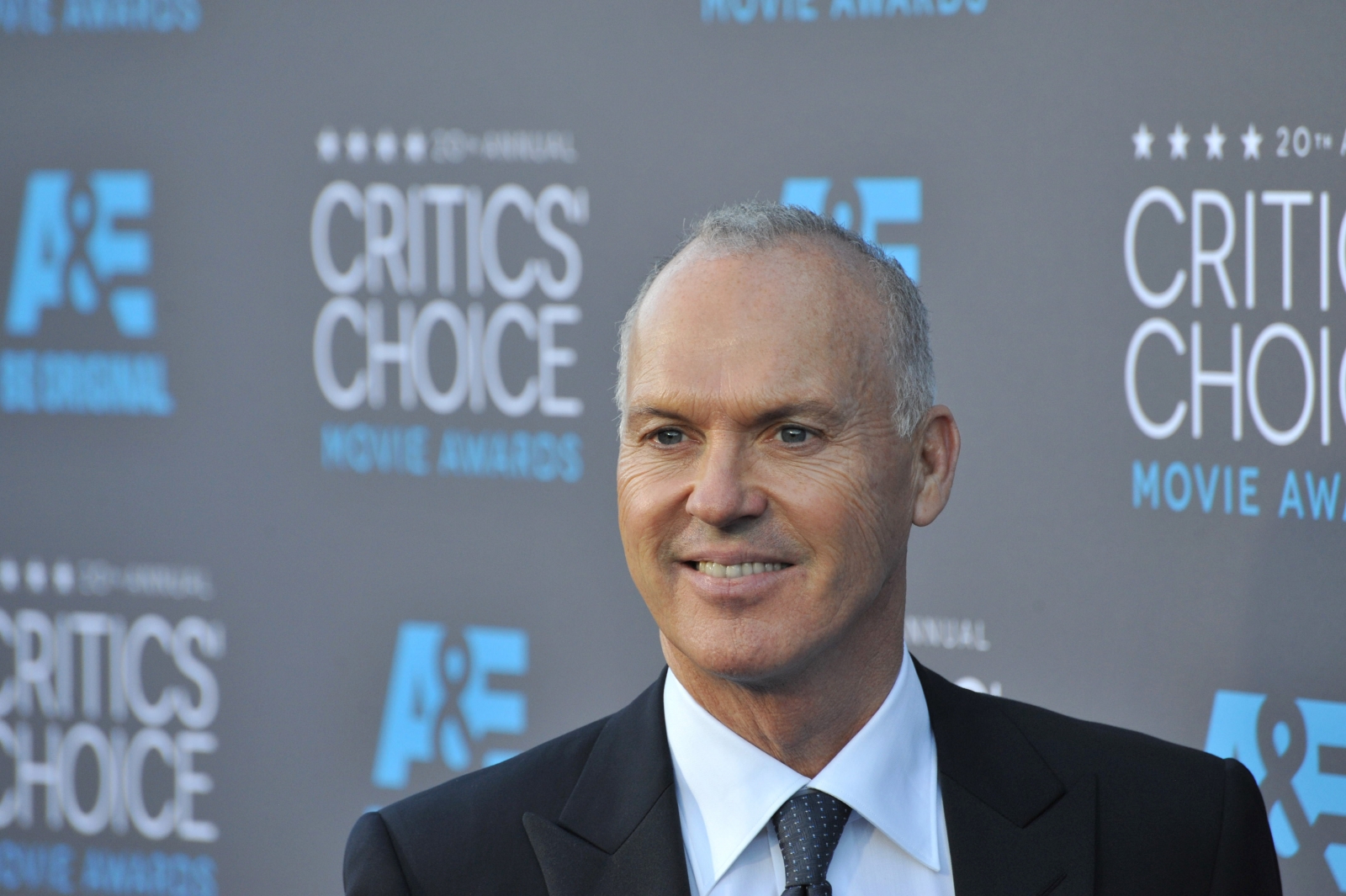 Michael Keaton is finally getting a star on the Hollywood Walk of Fame. Keaton is part of the class of 2016, which also includes Bradley Cooper, Quentin Tarantino, Kevin Hart, Steve Carell, Kurt Russell, Tracy Morgan, Kathy Bates and Rob Lowe.

Keaton, a native of Forest Grove (a neighborhood in Robinson Township), starred in dozens of cinematic blockbusters in the mid-’80s, including “Johnny Dangerously,” “Batman” and “Beetlejuice.” The actor will be acknowledged with his own star on the national landmark on Thursday.

While his representation of the legendary Dark Knight will always be one of his most memorable roles, Keaton has also had a recent string of success, starring in two Oscar-winning films. He was nominated for a best actor Academy Award in 2014’s “Birdman, or The Unexpected Virtue of Ignorance” which went on to win best picture and best director. He also starred in last year’s best picture winner, “Spotlight.”

In his latest film, “The Founder,” Keaton portrays Ray Kroc, who made McDonald's into one of the most powerful franchises in history. The film, due out next month, is already generating Oscar buzz. You can view the trailer below and judge for yourself.