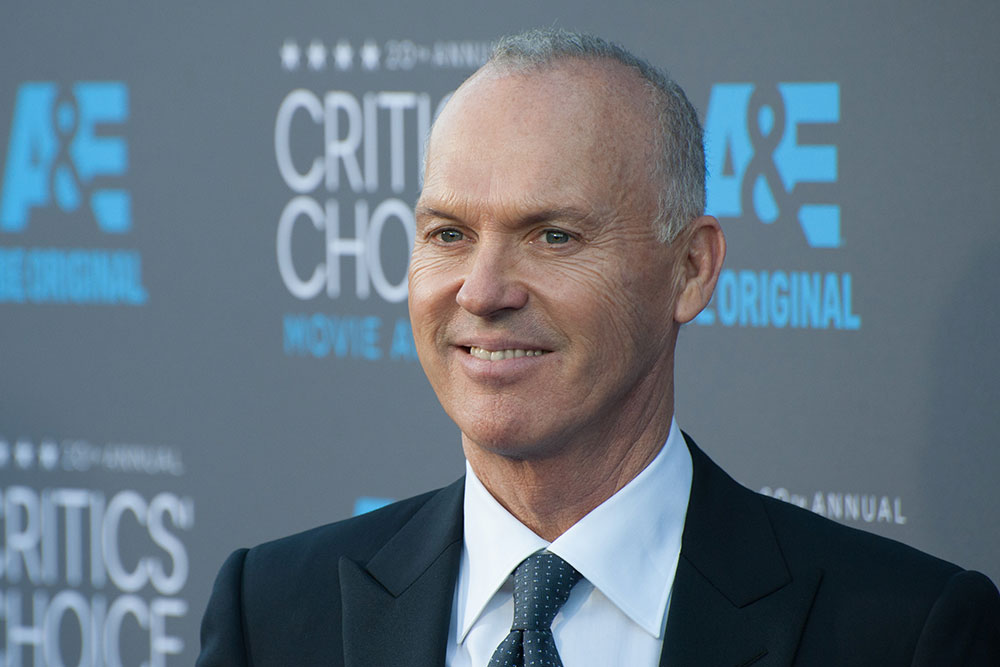 Pittsburgh native Michael Keaton is known for dressing in black as Batman (including in the upcoming flick “The Flash”), but his newest role — starring his hometown — is decidedly more green.

The actor announced he is partnering with Nexii Building Solutions, Inc., a Canada-based green construction technology company, to build a sustainability-based manufacturing plant in Pittsburgh that will advance what’s next in low-carbon, lower environmental impact building construction.

Developed by Trinity Sustainable Solutions — a new entity composed of Keaton, Nexii, and Craig Rippole of the locally based Trinity Commercial Development — the plant will be the second U.S. location for Nexii and its sixth plant overall.

The Pittsburgh plant, which is slated to open by 2022, could bring hundreds of jobs to the area, according to Keaton, who describes himself as an “unapologetic environmentalist.”

“Growing up, many of my neighbors worked in Pittsburgh’s famous steel plants; the lore was that a businessman would take an extra white shirt to work because the one he started with would get so dirty from the mills’ polluted air that he’d have to put on a fresh one to come home,” Keaton says. “Nexii’s new plant will create more than 300 green, healthy job opportunities and help revitalize my hometown in a way that helps folks right now while paving the way for future generations.”

The plant also will be the first built entirely from Nexiite, Nexii’s proprietary, sustainable concrete alternative. According to the company, the composite results in the creation of sustainable buildings that are cost-efficient, use less energy and are resilient in the face of climate change.

Nexii products also are precision manufactured off-site and rapidly assembled on-site, reducing build times and construction costs, according to the company. Nexii’s sister Pennsylvania plant, opening soon in Hazleton, will produce the Nexiite panels and other materials used to build the Pittsburgh plant.

Although a location for the plant has yet to be determined, Trinity Sustainable Solutions is working with Pittsburgh Regional Alliance — an economic development organization — to identify sites located within federally designated Opportunity Zones and other under-invested communities.

“Nexii’s expansion instantly bolsters our region’s leadership in sustainability and what’s next in manufacturing,” adds PRA president Mark Anthony Thomas. “Pittsburgh natives Michael Keaton and partner Craig Rippole, following in a long line of Pittsburgh innovators, are building something truly transformative here, and we couldn’t be more thrilled to continue supporting this effort.”