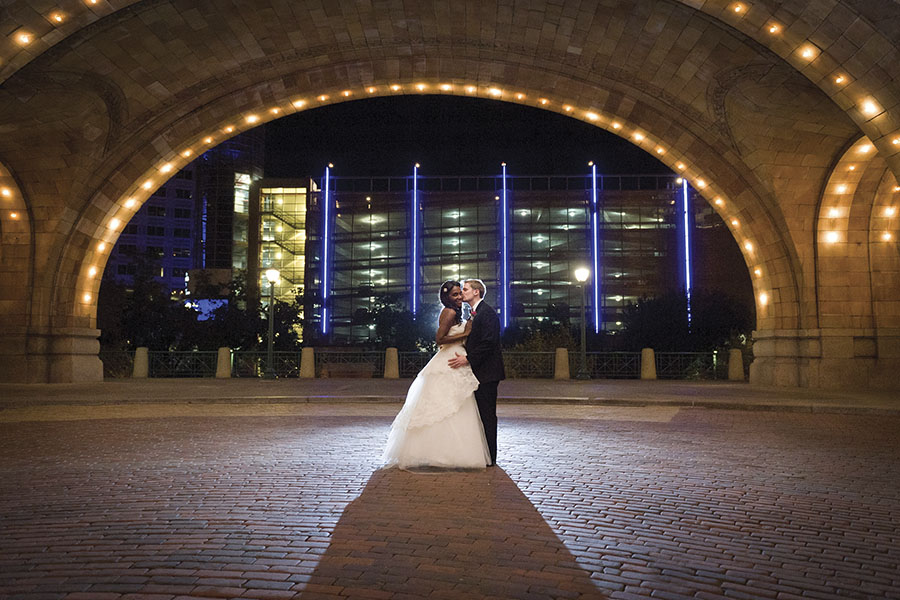 It began with passing notes in the office. Andrew Southwood would ask Micah Graham if she was going to happy hour later that night, or he would comment playfully about spotting another guy at her desk.

Those notes now make up a collage that hangs in the couple’s home in suburban Chicago, where they live with a puppy they rescued after returning from their honeymoon in Cabo San Lucas in Mexico. 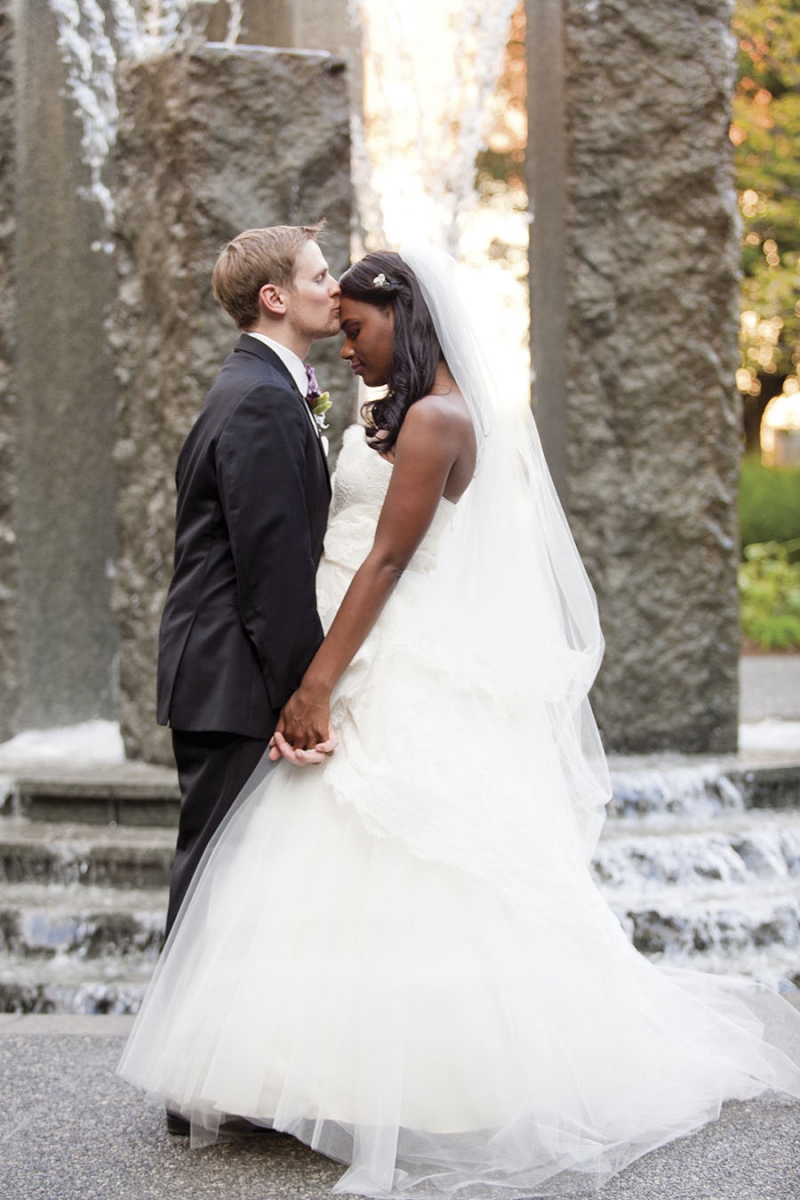 Around two months after they began sharing an office at Dick’s Sporting Goods corporate offices in Findlay Township, Andrew asked Micah to dinner on July 18, 2010. On their way, she shared memories of childhood trips to Kennywood with Andrew, who is from Tennessee and had never been to the amusement park. He offered to take her there instead.

“We were there until the park closed,” says Andrew, 27. 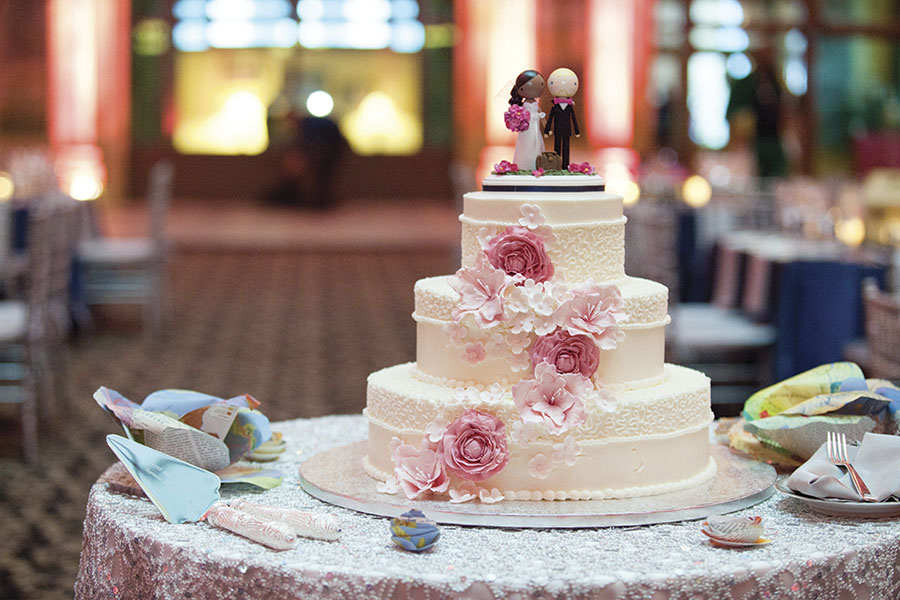 Months after that first date, Andrew moved to take a job at Discover Financial Services in Chicago, where Micah later joined him. Around two years later, the couple visited Kennywood for another date, but Andrew annoyed Micah by repeatedly checking his smartphone for weather updates. She didn’t know he was planning an evening walk through Sewickley, where she grew up, and to propose in Riverfront Park.

Once in Sewickley, Andrew told Micah he wanted to have many more nights like the one they were sharing. Not comprehending what he meant, she offered to make that happen and to get season tickets to Kennywood for the next year.

Then Andrew got down on one knee. Only then did Micah realize what was happening and start to cry. 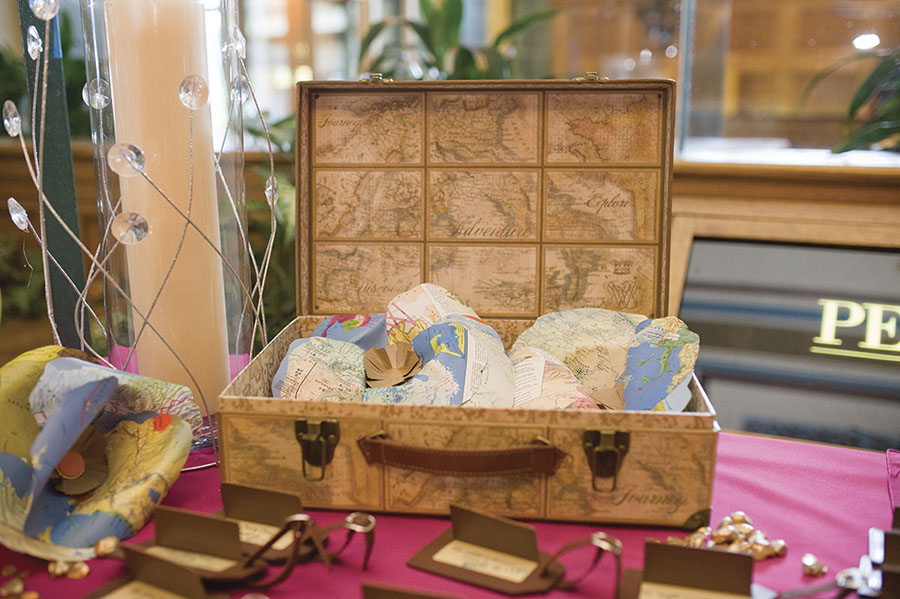 As they headed to her parents’ house, Andrew asked if she wanted to wear the ring he had picked out. In the dark, Micah hadn’t seen the velvet box he presented to her.

The couple planned a Pittsburgh wedding at First Presbyterian Church, downtown, but they chose a travel theme because so much of their relationship had been long-distance. For their reception, they chose The Pennsylvanian, figuring the former train station was a fitting location. The table numbers resembled “track numbers,” and the centerpieces featured vintage suitcases with luggage tags that read: “Happiness is a way of travel, not a destination.”

“It was pretty fairy-tale-like,” says Micah, 33. “I can remember specific parts where we’d say, ‘This is our day. This is about us.’” 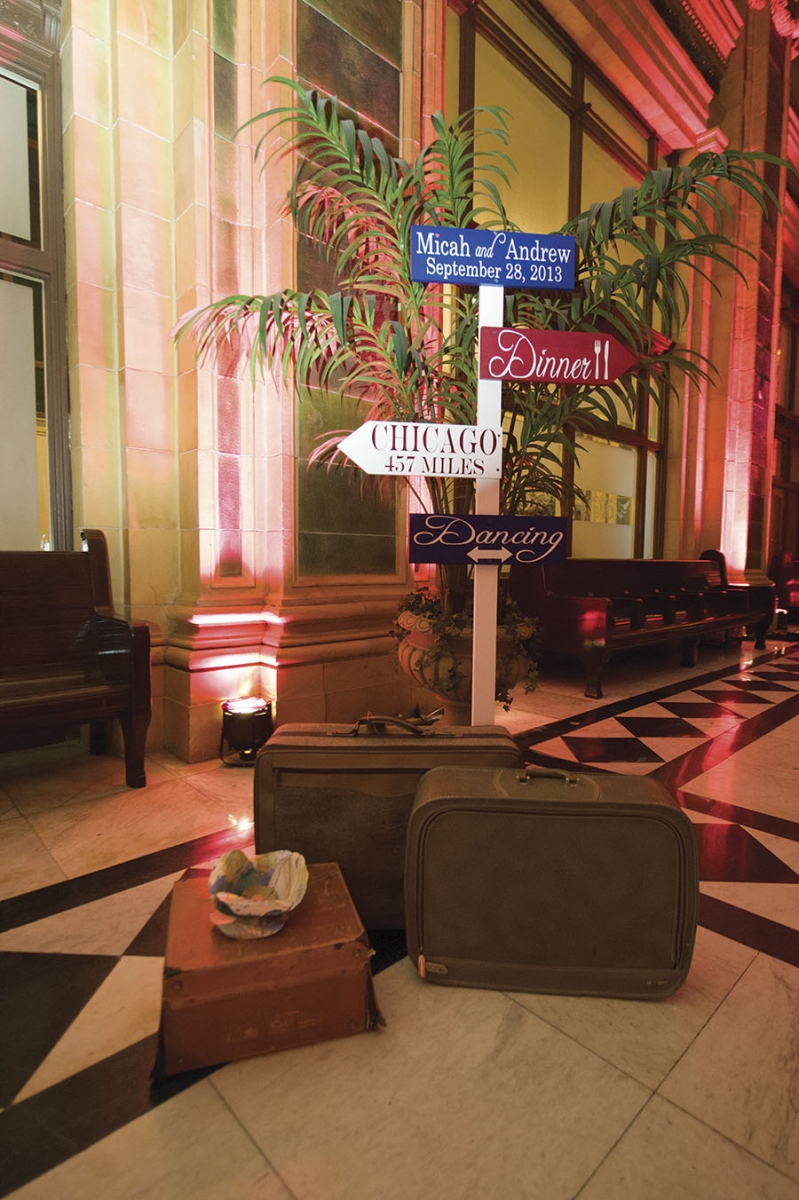 Dress
Anne Gregory For the Bride