Timelapse of the fog moving along the rivers of Pittsburgh from Dave DiCello on Vimeo.

Photographer Dave DiCello was up early to capture these amazing images from the Duquesne Incline station on Mount Washington. Does this guy ever sleep? 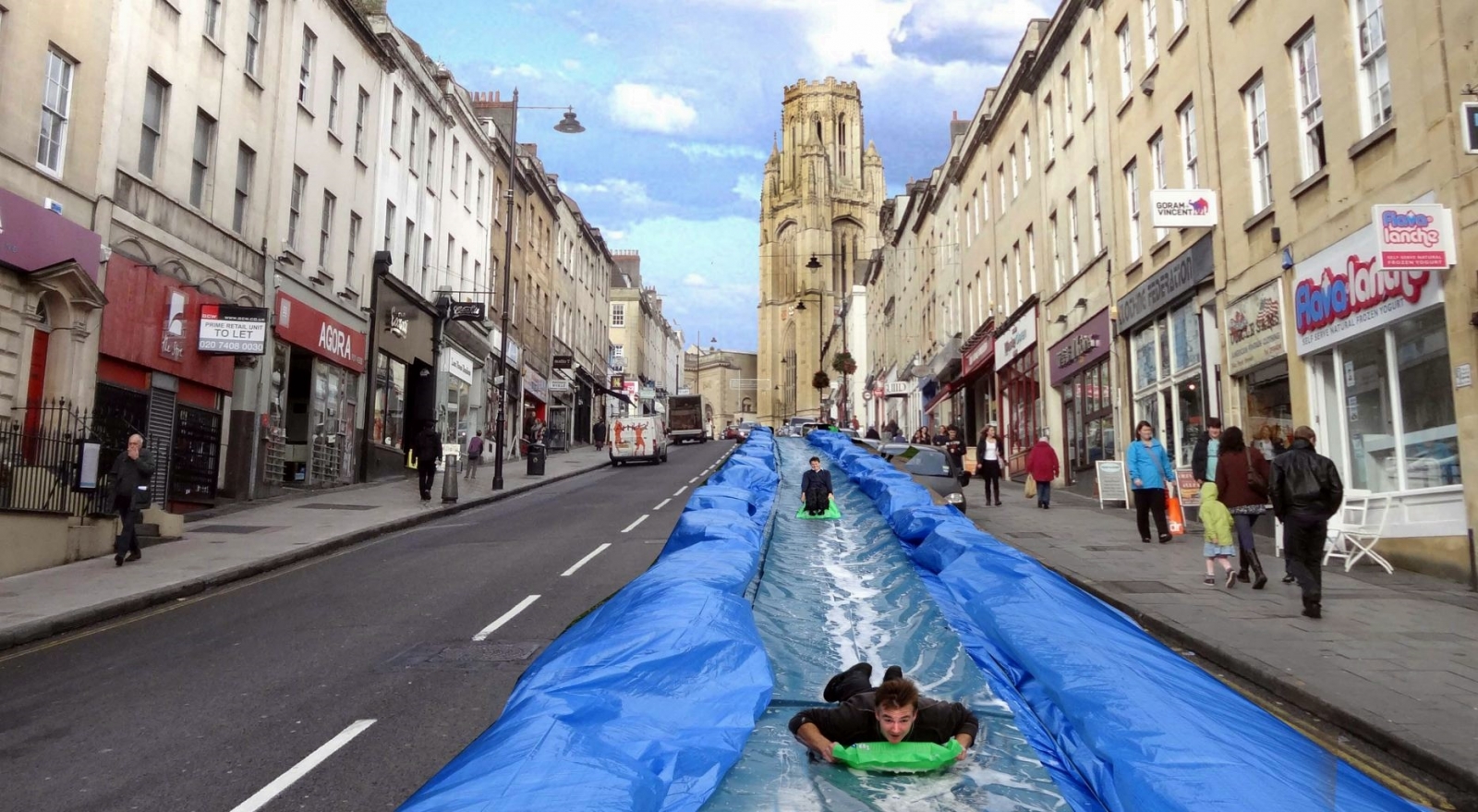 We already have a group pillow fight and The Great American Water Balloon Fight. We had a giant duck. It’s fitting that a water slide the length of three football fields should make an appearance here this summer.

Slide the City, a company based in Salt Lake City, takes its 1,000-foot slide to towns across the country for a festival with local vendors, food trucks and live music. Pittsburgh is on the “Coming Soon!” list on Slide the City’s website, and about 50 cities have dates set for this year; the company opened last year.

According to a story in the Pittsburgh Post-Gazette, 8,000 people are on the waitlist to get a ride on the slide in Pittsburgh. City officials say several sites for the giant slide are being considered, with South Park being a serious contender.

It may be tough to find a spot large enough to accommodate an inflatable slide of that size. But if there’s any city that can take an unusual idea and turn it into a festival (likely complete with fireworks), we can. 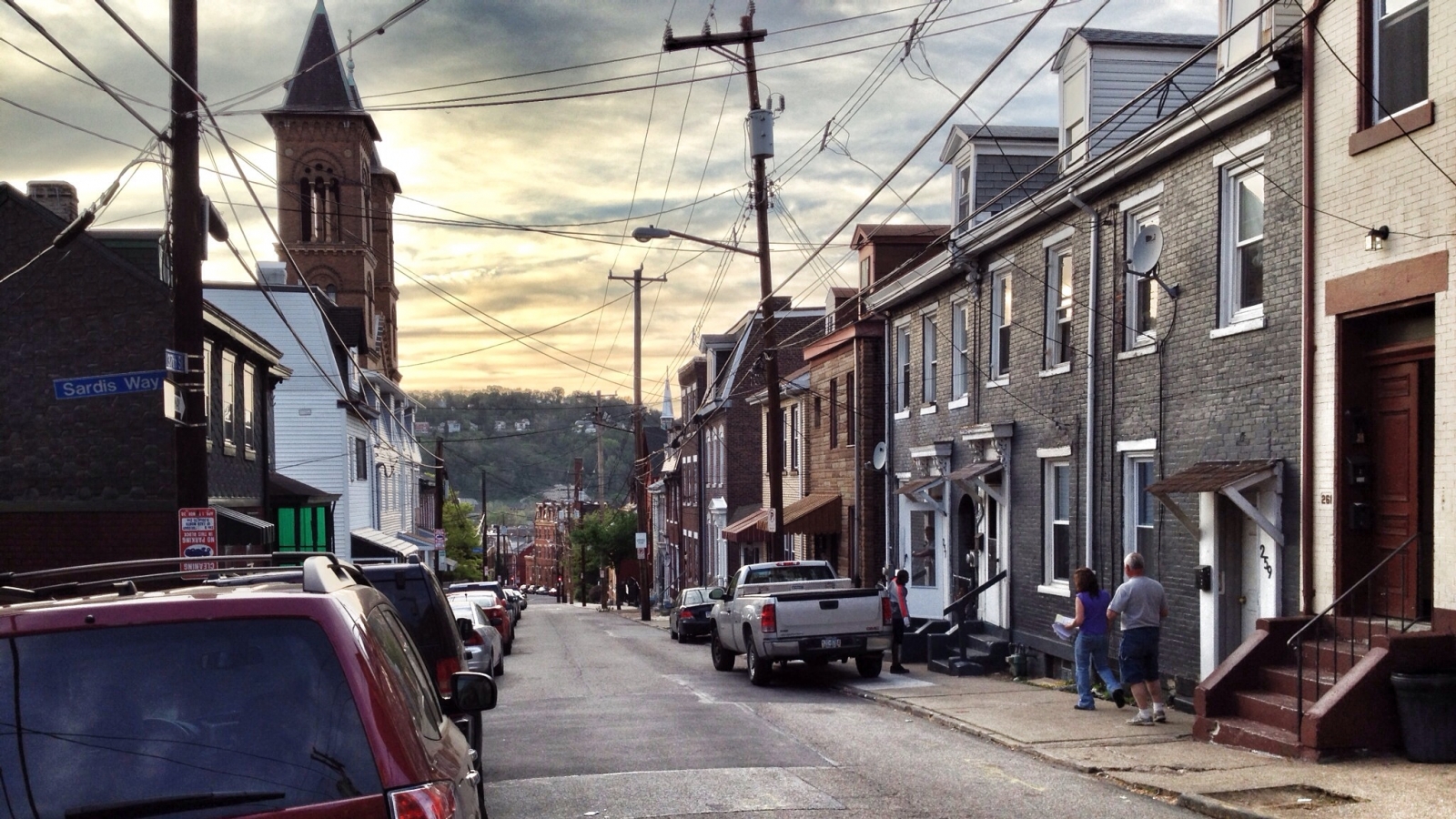 In an effort to revitalize city neighborhoods, Mayor Bill Peduto will award $1,000 to 15 different city organizations through the Love Your Block grant program. Home Depot, Peoples Gas, PNC and the City of Pittsburgh funded the program, which is an effort of servePGH, a Pittsburgh community-improvement volunteer group.

With the $1,000, each group will gather volunteers to “transform blighted lots into community assets.” “These projects exhibit the best of what the City of Pittsburgh has to offer, an unmatched sense of pride with a passionate spirit of volunteerism,” Peduto said in a news release.

The Bloomfield Development Corporation, South Side Community Council of Pittsburgh, Polish Hill Civic Association and 12 others will beautify their communities with new green spaces, industrial art and gardens. Check out the full list of projects here. The group that performs the most successful block transformation wins a $2,000 prize.

The beautification projects will take place between April 25 and June 30.