In the shadow of NCAA giants, Washington & Jefferson harbors one of the most storied college football traditions in the country. 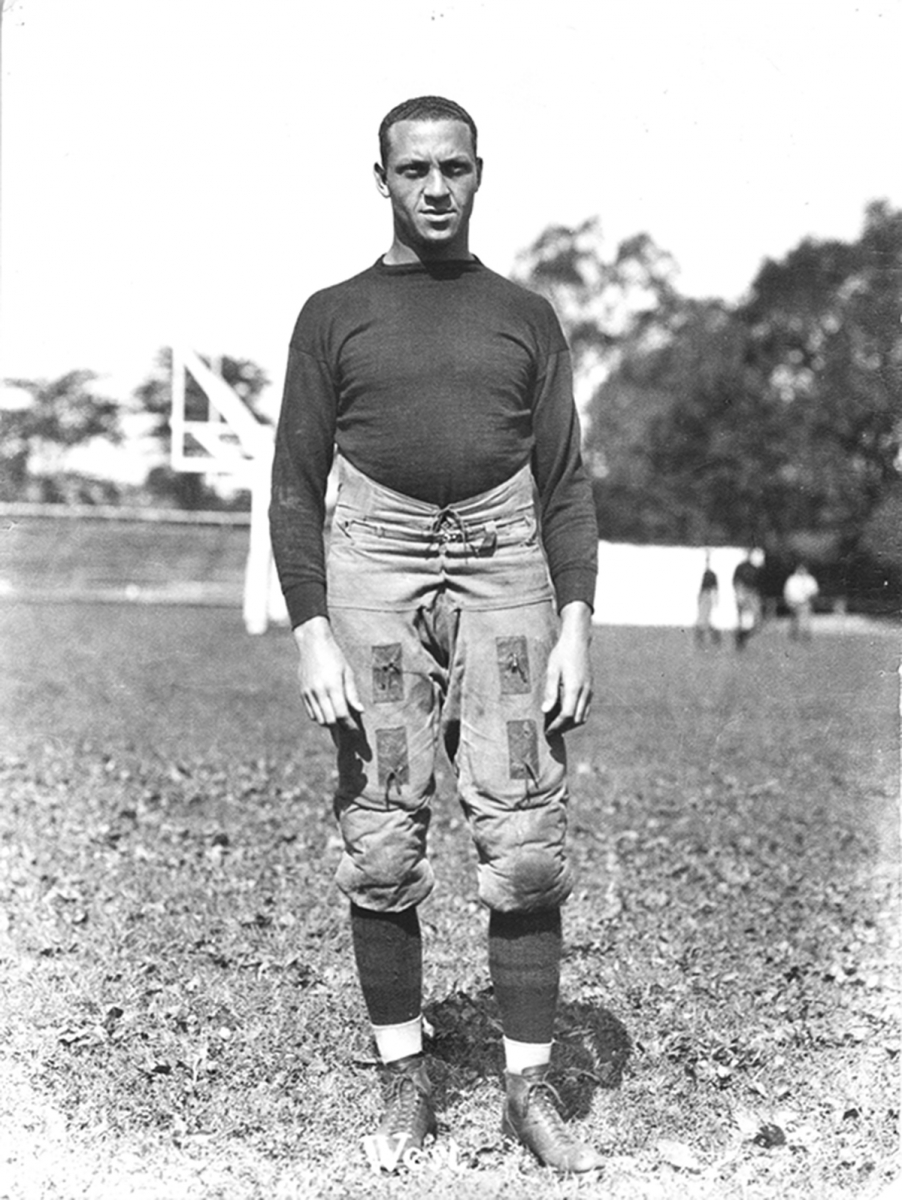 Among the long, proud football traditions of western Pennsylvania colleges, many teams come to mind before Washington & Jefferson, the school of just 1,500 students in Washington, Pa. But the Presidents boast a big, if largely unknown, football history. John Heisman (of the namesake trophy) coached there. NFL commissioner Roger Goodell is an alumnus. In 1908, the Presidents became the first college football team to put numbers on its jerseys; in 1930, the squad played the first indoor night football game in history. The team competed in the eighth Rose Bowl. And those are just some of the highlights.

The Presidents are one of only three NCAA teams (in any division) with more than 30 consecutive winning seasons. They are three victories shy of their 700th win; in all likelihood, they will reach that milestone during the 2014 season and become the third school in NCAA Division III history to do so.

They played their first game in 1890 against local rivals the Western University of Pennsylvania — known today as Pitt — and they still play on the same piece of ground, although it has been refurbished as Cameron Stadium. Somewhere under Cameron Stadium’s artificial turf, the blood of the Jim Thorpe may be in the soil; he played there during his days at Carlisle Indian Industrial School. Knute Rockne once paced those sidelines coaching Notre Dame.

In 1922, W&J traveled to Pasadena to face the Cal Bears in the Rose Bowl. The teams played to a scoreless tie, but the Presidents recorded another first in that game: Charlie “Pruner” West, the first African-American quarterback in Rose Bowl history, helmed the team.

The next season, John Heisman coached the Presidents; earlier in his career, Heisman invented the snap (prior to that, the center rolled the ball to the quarterback). For that and a host of other innovations, he is regarded as the father of “modern” college football.

Wilbur “Pete” Henry played for W&J in the early 1920s; he was enough of a star to get inducted into both the college and professional football halls of fame. “Deacon” Dan Towler led the team before playing five years for the Los Angeles Rams in the early 1950s. Former Pittsburgh Mayor Luke Ravenstahl was a kicker and captain of the Presidents. The late U.S. Rep John Murtha wore W&J red and black before trading it for the green of the U.S. Marine Corps; he later finished his education at Pitt.

The school doesn’t have its own marching band, so local high schools are invited to play pre-game and halftime shows. Tailgating is big; most parties occur in the parking lot of the American Legion across the street from the stadium, except for the “Fifth Quarter,” a large tailgate on campus after the Homecoming Game (this year’s is scheduled Oct. 25). Tickets are available at the stadium on game day (they rarely sell out) with prices ranging from $2 to $6.

This article appears in the September 2014 issue of Pittsburgh Magazine.
Categories: Sports