But the former basketball player’s life changed in an instant, literally.

Just one day after Noszka, now 22, posted the above photo on Instagram eight months ago, international modeling agency Wilhemia Models contacted him with a contract offer.

In the whirlwind months that followed, Noszka appeared in a Nike photo shoot and modeled apparel for high-end brands including Calvin Klein and Hugo Boss at New York Fashion Week. On Wednesday, Noszka yukked it up on NBC’s “The Ellen DeGeneres Show.”

With more than 100,000 Instagram followers and appearances at Elton John’s Oscar party and on ABC’s “Nightline” program — plus that recent spot on “Ellen” — under his belt, Noszka is the definition of “instant” success.

#TV: Local advances to next round on 'The Voice'

Another young Pittsburgh-area singer is beginning to make a name for herself on NBC’s “The Voice.”

Zanotti and Ashley Morgan are members of Pharrell Williams’ team. Zanotti came out on top when she and Morgan sang “Put the Gun Down” by ZZ Ward.

The 16-year-old Kiski Area High School student will be back next for the knockout rounds, which previously were recorded. 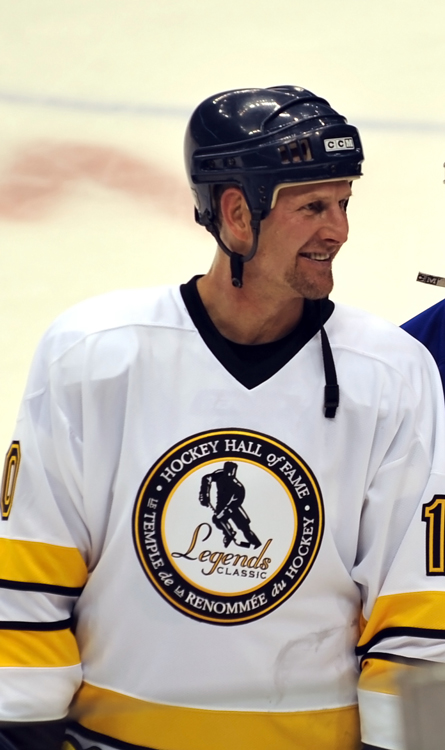 BY Paul McKinnon, VIA shutterstock

#Returning: Former Penguin to be a trainer at Cranberry Township UPMC Sports Complex

Roberts, 48, will return this summer to be part of the training staff at the UPMC Lemieux Sports Complex in Cranberry Township.

The sports complex will open in August, and Roberts will oversee the off-ice training program for the Penguins, who will practice there. The facility also will operate as a public sports-medicine facility with exam rooms, physical therapists and medical imaging technology. In addition to being the training location for the Penguins, UPMC Lemieux also will train collegiate, junior and youth hockey players.

“I’m thrilled to team up with UPMC to bring philosophies and programs that we’ve put in place to train, develop and mentor athletes from the youth levels all the way to the professional ranks,” Roberts said in a news release.

He will continue to run the Gary Roberts High Performance Centre in his hometown of Toronto, Canada, while working here. David Morehouse, CEO and President of the Penguins, praised Roberts’ expertise in training and his 21-year NHL career.

“Gary’s expertise in sports performance training and nutrition is well-known within the hockey community, and his presence here will be a benefit for everyone from youth hockey players to elite NHL prospects. It will help to make this facility a destination point for world-class events and training — in hockey and all sports,” Morehouse said in a news release.

Roberts played for the Calgary Flames, Carolina Hurricanes, Toronto Maple Leafs, Tampa Bay Lightning and the Penguins between 1984 and 2008.