Writer Kathleen George’s sinister mysteries have created a dark, alternate Pittsburgh. In her latest, however, the heyday of the Hill District is brought to life. 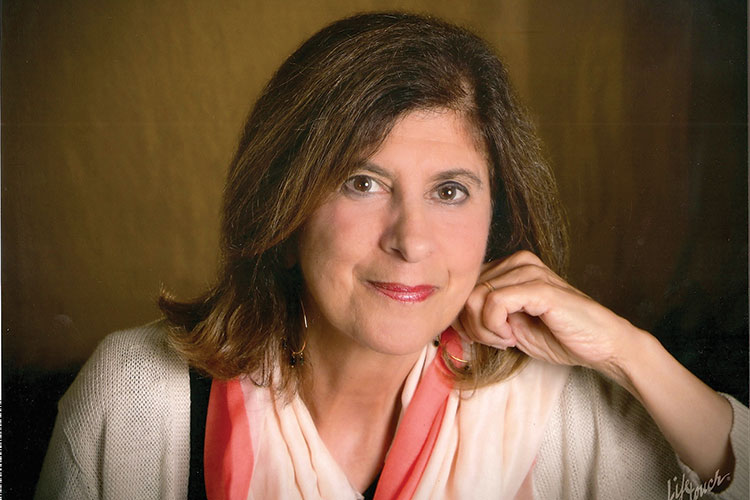 For 12 years, Kathleen George woke up before dawn to concoct stories about kidnappings, murders and other heinous crimes on the streets in Pittsburgh. Friends and coworkers of the soft-spoken University of Pittsburgh theater professor were shocked to read the dark tales in her crime novels: “How do you think up this stuff? You seem very mild-mannered.”

She even surprised herself when she pulled off her first mystery, “Taken,” in 2001. But once she started crafting police procedurals, she kept writing more, including “The Odds,” which was nominated for an Edward Award by the Mystery Writers of America.

More recently, George’s imagination has turned from contemporary crimes to the 1930s magic of the Hill District. 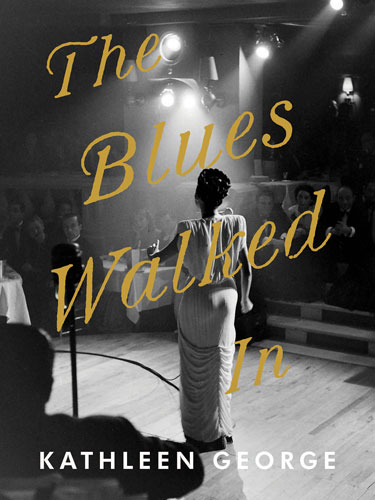 Her latest novel, “The Blues Walked In,” is a work of historical fiction about Lena Horne, the dazzling singer and actress. As an emerging star, Horne lived in the Hill District for four years, mingling with jazz greats such as Duke Ellington. Though based on real events in the singer’s life, George fills in the gaps with her own storytelling.

George wrote the book, her 14th, while grieving her husband, Hilary Masters. The novelist and Carnegie Mellon University English professor died in 2015.

“To write, I have to be in love with a character. Just devoted. It’s like a relationship,” George says. “I was devoted to my husband, and when I lost him I really had to bury myself in fiction, to look for a character I could love enough to keep me going.”

That character was Horne, a star who was both witty and furious, a light-skinned African-American beauty who was adored by many but also suffered extreme prejudice.
“Nobody knew her race for sure,” George says, who spent years researching Horne’s life. “That created huge problems for her. Band leaders in Hollywood would tell her, ‘We are going to make you Latin.’ She was never allowed to be herself. I think that would make anybody totally crazy.”
George’s career as a novelist started with rejection. In 1998, she sent out a comic novel based on a short she had published in Mademoiselle magazine to the publishing world. The rejections had one common criticism — the plot was not high-concept enough.
“Wait a minute,” she said to herself. “I teach theater. I know plot. Why am I resisting?”
So she came up with a gripping plot — the kidnapping of a baby son of a rookie pitcher for the Pirates — that formed the basis of “Taken.” “The work just flew,” she says. “It was actually thrillingly easy to keep going.”
Just as she spent years researching Horne’s life, she also researched the criminal justice system for her earlier mysteries. She consulted with Ron Freeman, a Pittsburgh detective and commander, who helped her with characters, such as Detective Richard Christie, the protagonist in her mysteries. George says she was deeply saddened by Freeman’s death in December 2017.
“I am so glad I got to know him,” she says. “He was generous from the start. He was very supportive.”

She also talked over plots with an FBI agent, who told her she had a natural criminal mind — a description that amused her husband. Masters encouraged her in all things — especially her writing and academic careers. “He was such a cheerleader,” she says.

They wrote many novels in their book-filled row house in the Mexican War Streets, but they would wait until they finished a draft before trading manuscripts. “One little comment can throw you off so badly,” she says.

“The Blues Walked In” is her second historical novel; the first was “The Johnstown Girls,” based on the Johnstown flood. Now she is working on another mystery and another work of fiction. She has steadily produced a new book every three or four years, following the example set by her late husband.

“Hilary believed that you had to write every day, no matter what, even if you didn’t feel like it,” she says. “It didn’t have to be good or a lot. You just had to stare at the computer screen. Then it becomes an addiction.”

The method certainly works for her — even though her schedule is not typical. Whether it be a 1930s jazz club or a contemporary crime scene, she has found that her imagination is most active when most of the world is asleep. “Everything is silent. I can whisper to myself. I can figure out what I want to say.”

This article appears in the December 2018 issue of Pittsburgh Magazine.
Categories: Community Feature