This month’s lineup at North Side institution MCG Jazz includes a performance by a reunited act that played the White House in 1962.

MCG Jazz has been at the forefront of the Pittsburgh jazz scene for more than 25 years. As a city with a rich musical history, we’ve seen jazz greats such as trumpeter and native son Sean Jones rise through the ranks and make frequent appearances at the North Side institution. Established in 1987 by Grammy Award-winner Marty Ashby and artist Bill Strickland, MCG Jazz is a program of the Manchester Craftmen’s Guild, founded by Manchester-born Strickland; the guild’s jazz arm aims to “preserve, present and promote jazz” through live recordings, concerts (by local and visiting musical artists) and educational programming.

This month is a prime example of how high the bar has been set for performances. With three important shows anchoring the month, MCG Jazz continues to make an indelible mark upon the region by instilling the spirit of jazz within the community.

Tickets for these shows generally sell out quickly, so read on for overviews of the three acts and claim your seats right away.

First up is the Paul Winter Sextet, whose two-day appearance at MCG (Nov. 8-9) will take place days before the 50th anniversary of its White House performance. After graduating from Northwestern University, Winter formed the sextet in Chicago, eventually winning the 1961 Intercollegiate Jazz Festival. Signed to Columbia Records by producer John Hammond, the sextet recorded three albums and later spent six months on the road, playing in 23 Latin American countries on a sponsorship from the U.S. State Department.

The tour was so successful that former First Lady Jacqueline Kennedy invited the Paul Winter Sextet to perform at the White House; this honor, as the first jazz band to play at the White House, would come to symbolize the optimism of the era. The sextet toured and recorded extensively throughout 1963, eventually disbanding after the assassination of President John F. Kennedy. The members soon joined other outfits: Drummer Jamey Haddad moved on to Count Basie’s band; bassist Cecil McBee continued with Pittsburgh native pianist Ahmad Jamal; Marvin Stamm matriculated to medical school; and baritone saxophonist Howard Johnson began teaching at Michigan State University. Paul Winter moved to Brazil, where he continued his interest in the study of world music. 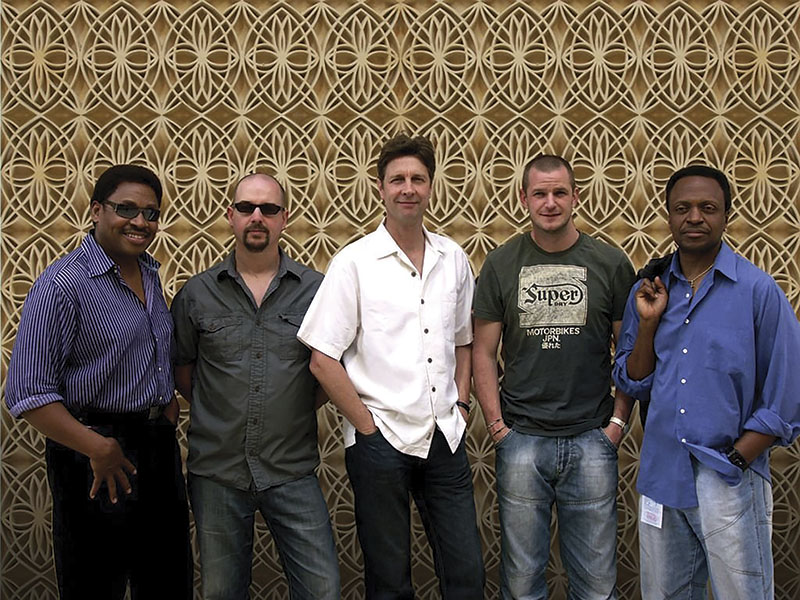 A recent 50th-anniversary recording, , contains this historic concert along with 12 previously unreleased tracks, a set of which will be performed during the current tour. Acoustic Alchemy will be making its first-ever MCG Jazz appearance Nov. 14. The group recently released Roseland, an album that was four years in the making. Since its formation almost 25 years ago, the band’s main objective has been to push the boundaries of instrumental music by embracing numerous musical genres. Originally, guitarists Nick Webb and Simon James recorded, financed and produced an album entitled Acoustic Alchemy. After James left to study flamenco guitar in Spain, Webb connected with Greg Carmichael, a rock guitarist whose skills complemented the group. The act then formally assumed the name Acoustic Alchemy. The group found success when Virgin Airlines took an early interest in its music; many of the first recordings were used as in-flight music for transatlantic trips. Acoustic Alchemy signed with MCA and released its proper debut, 1987’s Red Dust & Spanish Lace. The players cranked out several more releases, including Neutral Elements, Blue Chip and the Grammy-nominated Reference Point. Positive Thinking, placed on the market in late 1998, was the group’s last CD featuring the work of Webb, who was diagnosed with pancreatic cancer and died that winter. The band again changed direction as Miles Gilderdale, who had been playing electric guitar, took Webb’s place at acoustic guitar. 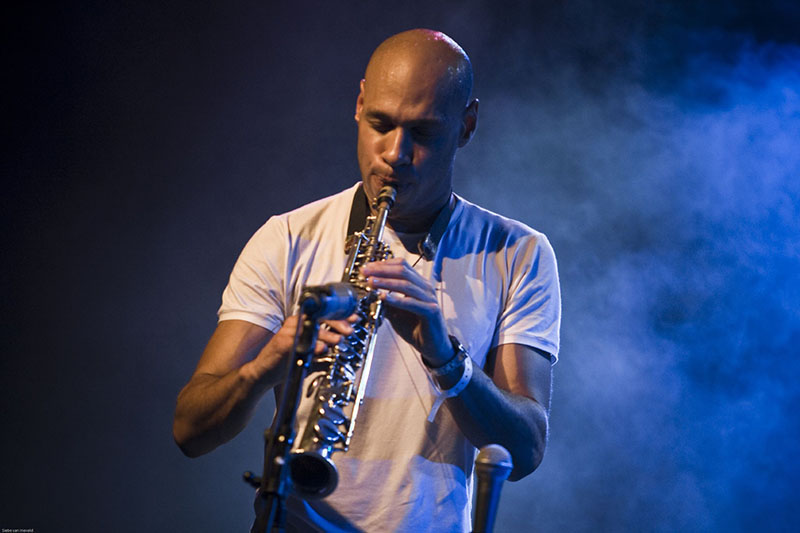 Lastly, tenor saxophonist Joshua Redman will come here Nov. 23 for the first time in 18 years. The son of esteemed sax player Dewey Redman, he has achieved critical acclaim in his own right. Although Joshua hadn’t initially intended to become a working musician, the Harvard grad moved to Brooklyn after deferring his admission to Yale Law School. Within five months of his move to the Big Apple, he won the prestigious Thelonious Monk International Saxophone Competition. Since then, Redman has toured and recorded with many great performers, including Jack DeJohnette, Charlie Haden, Elvin Jones and Clark Terry. Playing with noted luminaries enabled Redman to polish his technique and define his sound, creating a unique blend that translated to the highest level of self-expression. A two-time Grammy nominee, Redman has also found success as a top honors recipient by both critics and fans in DownBeat, Jazz Times, The Village Voice and Rolling Stone.