A brief history of Pittsburgh's most memorable (and unusual) mayors. 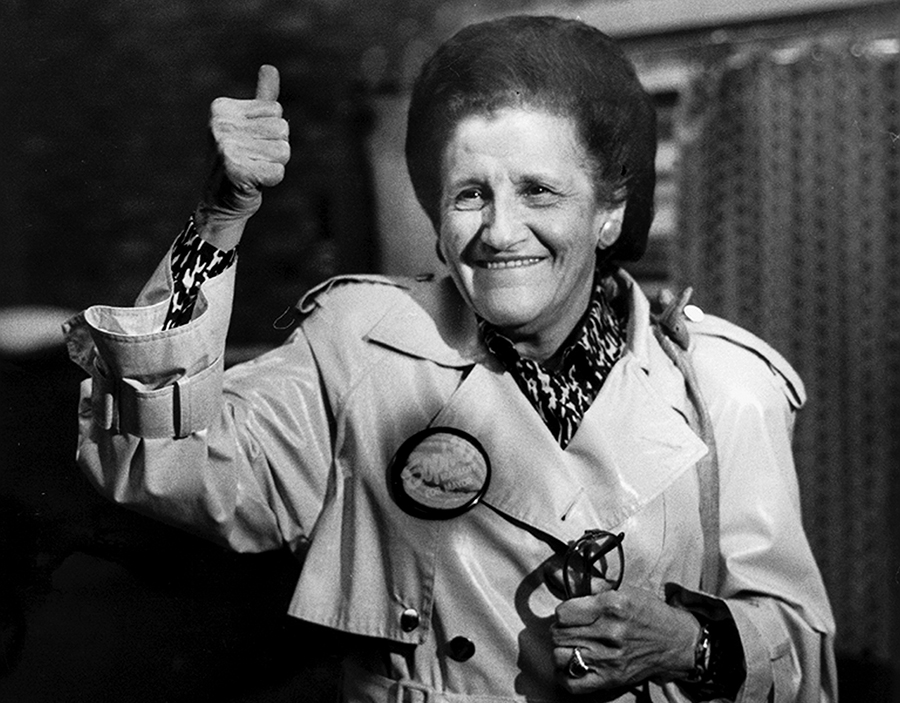 So you want to be the mayor of Pittsburgh? Better know your history first: If you win, you’ll join a line of sometimes crazy, sometimes powerful, occasionally wise guys (and one gal) who helped make our city what it is today.

The earliest chief executives for Pittsburgh weren’t called mayors; they were designated “chief burgesses” — and we still know a few of them (Isaac Craig, James O’Hara and General Pressley Neville) because of streets and parts of the city named for them.

In 1816, City Council appointed our first official mayor, Ebenezer Denny, to the post (ordinary citizens had no say in the matter until 1835).

“Boy Mayor” Luke Ravenstahl wasn’t the first 20-something to be in charge. In 1836, Dr. Jonas R. McClintock (elected at age 27) was just a hair older than Luke was when he took office at 26.

No one’s born mayor; in fact, all of ours had main gigs. One was a firefighter, another a carpenter. There was a brewer, a soap maker, a grocer, a watchmaker, several city councilmen, assorted lawyers — and at least one restaurateur, recent mayor Bob O’Connor (he owned a Roy Rodgers hamburger franchise, among other local eateries). Mayor Tom Murphy (elected in 1994) had many gigs, including a turn as a Peace Corps volunteer in Paraguay.

The most outrageous mayor in Pittsburgh’s history is undoubtedly Joseph Barker, for he was elected in 1850 while serving a year in the County Jail for “obstructing the streets, indecent language and inciting to riot.” One newspaper described him as “the foremost of a strange cult of street preachers,” famous for hateful tirades on downtown street corners.

His story had a gruesome end, however; eleven years after leaving office, while walking to town along the Fort Wayne Railroad tracks near Manchester, two trains approached at the same time, decapitating Barker.

In the mid-1930s, the eccentric mayor William McNair set up office in the marble lobby of the City-County Building, where he could see everyone who passed.

If forced to pick the most important mayor in Pittsburgh history, I’d probably name David L. Lawrence, who served from 1946 until he became governor of Pennsylvania in 1959. He was instrumental in cleaning up Pittsburgh skies and rivers, as well as the success of the city’s first “Renaissance.” Lawrence’s vision helped create Point State Park — which replaced the Old Point District neighborhood, where he was born in 1889.

The unforgettable Sophie Masloff, Hill District-born and elected in 1988, remains our only female mayor. She’s beloved for many reasons, including her frequent opening line to speeches: “As Henry VIII said to each of his wives, ‘Don’t worry, I won’t keep you long.’”

Every former mayor who has passed away since the 1960s is buried in Calvary Cemetery; Lawrence was the first. Several of our mayors are interred at Allegheny Cemetery in Lawrenceville, however. May they all rest in peace — finally free of Pittsburgh political strife.

This article appears in the May 2013 issue of Pittsburgh Magazine.
Categories: Rick Sebak