The announcement comes after peaceful protests turned violent Saturday and Monday in Pittsburgh. 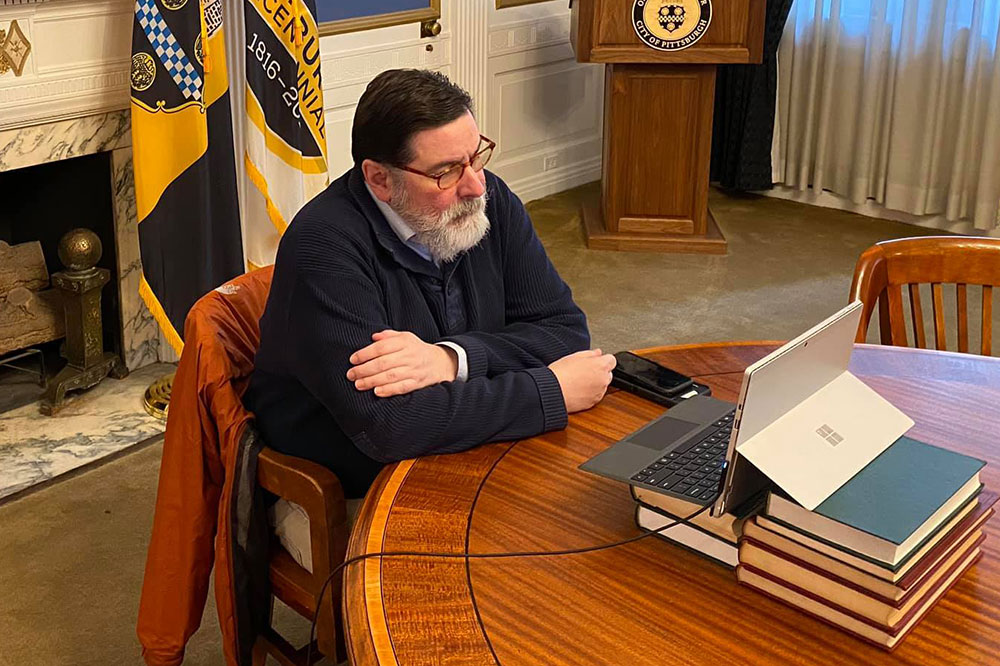 Pittsburgh Mayor Bill Peduto outlined in a press conference and subsequent press release his agenda for police reform Thursday, following local and national protests and calls for police use-of-force reform in light of the murder of Minneapolis resident George Floyd while in police custody.

The police reform announcement comes after peaceful local protests turned violent Saturday and Monday, according to the Pittsburgh Post-Gazette. Police confirmed Tuesday that they used tear gas, smoke canisters, beanbags and sponge rounds to disperse crowds after initially reporting that smoke — not tear gas — was used. 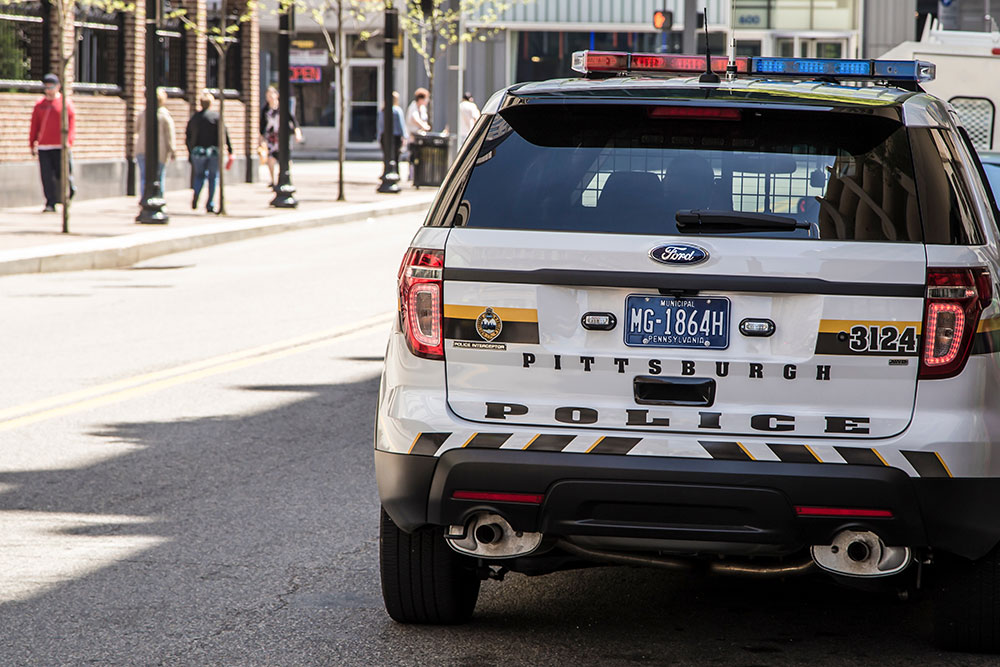 “These are critical steps we must take and we must take now. We must work to build trust between police and all they serve. We must undo the systems that have caused pain, suffering, and loss of life in communities of color. This is a first step, we must strive every day to do better,” the mayor says in the release.