Mayor Peduto is Pushing for Google Fiber in Pittsburgh

Could Pittsburgh be the fourth city in the nation to score the super-fast Internet? 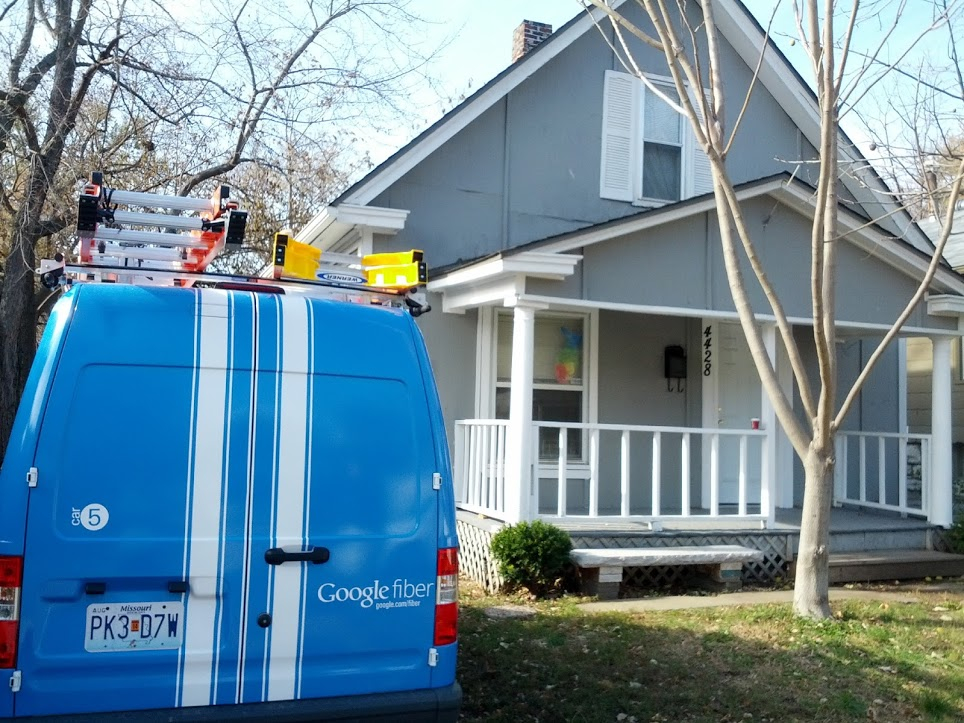 There’s nothing quite so soul-crushing and frustrating as receiving your monthly Verizon or Comcast bill and looking at the myriad bureaucratic fees and taxes that accompany your very mediocre Internet service.

Google wants to change all that. With Google Fiber, your Internet isn’t just 100 times faster than standard broadband — it also features TV/DVR service that comes with two terabytes of storage and lets you record up to eight shows at once. No more Sunday night DVR recording conflict anxiety!

There’s just one problem: Because of infrastructure and bureaucratic hurdles, Google Fiber currently is only offered in two pilot cities — Kansas City, Kan.; and Provo, Utah — with Austin, Texas, on the way.

Mayor Bill Peduto is lobbying to make Pittsburgh next on the list. An intrepid Redditor emailed Peduto about it recently and got this response:

"The Mayor has talked to Google and given their expansion in Pittsburgh there could be great opportunity to do this and other projects together. Nothing is set in stone and no commitments have been made but the discussion is ongoing."

We followed up with Mayor Peduto to find out more, and he explained:

“I met with Google's rep in Boston while I was at Harvard for Mayor School. We spoke about the possibility of Pittsburgh being a future location for Google Fiber — no commitments, no specific plans — just began the conversation in December. Over the next few months we will begin to have further conversations not only about Google Fiber but other ways we can partner with Google.”


There are challenges to outfitting a city like Pittsburgh, with its many hills and rivers, with fiber. However, the trifecta of the growing Google Pittsburgh office, Carnegie Mellon University and the University of Pittsburgh makes it a perfect pilot city to truly test the benefits of hyper-fast internet on high-tech research and development.

Just look at what we could have. Be still, our digital heart.


C’mon, Google. We love you. In fact, let’s all send a nice box of Smiley cookies over to the kind folks at the Google Pittsburgh office in Bakery Square. 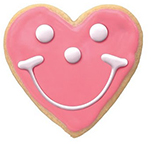 Make sure to include the message, “We want Fiber!”

As anyone who’s spent time at Unblurred knows, the East End’s burgeoning art community is close-knit and lovably DIY. It’s not exactly surprising, then, that a few intrepid Pittsburghers are taking this DIY approach a step further with the Bunker projects — a plan to turn a Garfield apartment into housing for visiting artists.

If that sounds like a plan you can get behind, you’re in luck: They've launched an Indiegogo campaign to help fund the efforts. The basic premise is simple: Pittsburgh is a great place for artists, and bringing new artists to local communities helps spread ideas and makes the arts scene even more vibrant.

To that end, they’re turning the second and third floors of the building into the ultimate bohemian digs, including an open-floor living space as well as work studios and a small gallery space for display. 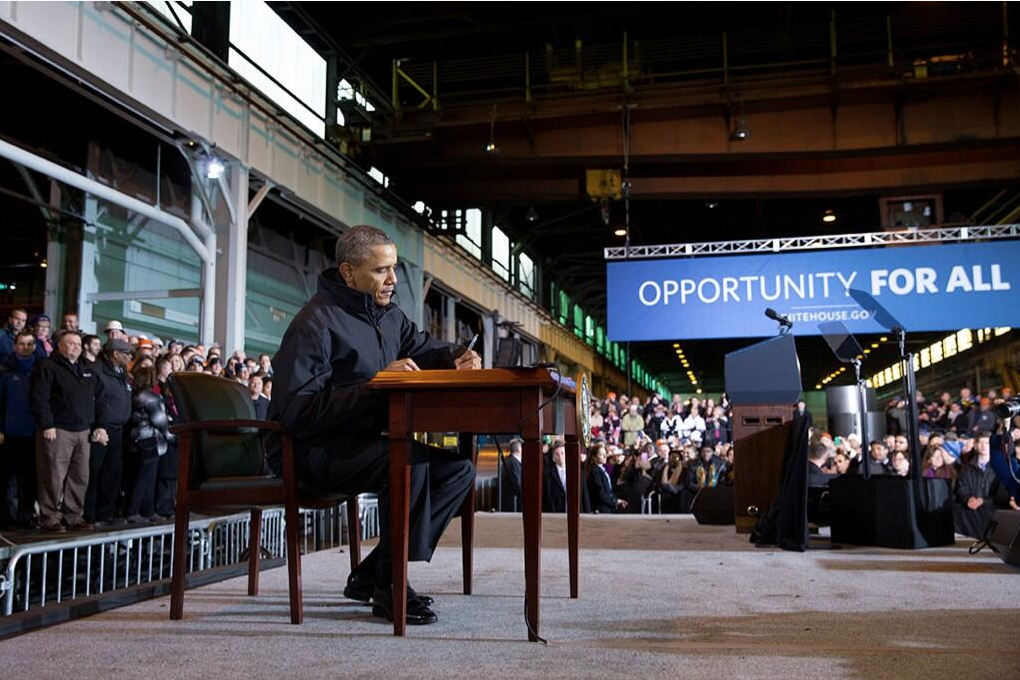 While Duquesne women’s basketball heads into another winning season, this year has marked a couple of exciting “firsts” for the University of Pittsburgh’s team: its debut in the Atlantic Coast Conference and the first year under head coach Suzie McConnell-Serio (profiled in our February issue).