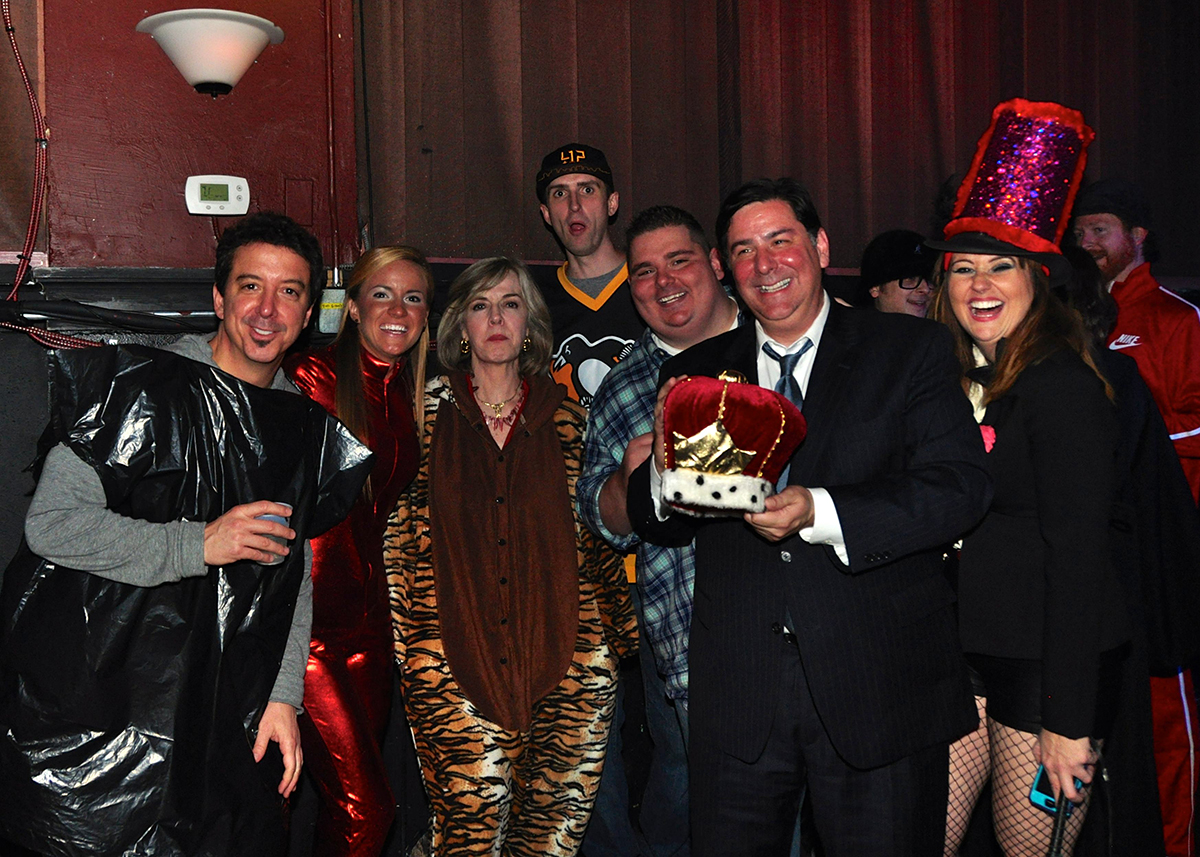 After a bizarre seven-year tenure dotted with lapses of judgment, outgoing Mayor Luke Ravenstahl is making news for his sudden attempt at using social media to manufacture a positive legacy in the midst of a grand-jury inquisition. He's trying his darndest to stop such words as “elusive,” “reclusive” and “absent” from appearing in front of his name in news reports. It’s as if he's an eccentric billionaire and not the leader of one of America's largest metropolitan areas. He's hashtagging his tweets with #7yearsofsuccesses because it just rolls off the tongue like a Keats poem.

All of this public showboating comes while Ravenstahl is refusing to release his mayoral schedule to the media, despite receiving a court order to do so.

He's an enigma. Don't try to understand him.

Meanwhile, the newly elected Bill Peduto attended dozens of events per week before the election, even though his Republican opponent had moved to Israel. Last Friday night, Peduto showed up at the Second Annual Live Rock ’n’ Roll Karaoke fundraising event for local nonprofit Haitian Families First. Because Peduto raised the most money for the cause, he won/lost the contest and was required to perform karaoke with a live band.

Peduto chose "Surrender" by Cheap Trick, and it was amazing: 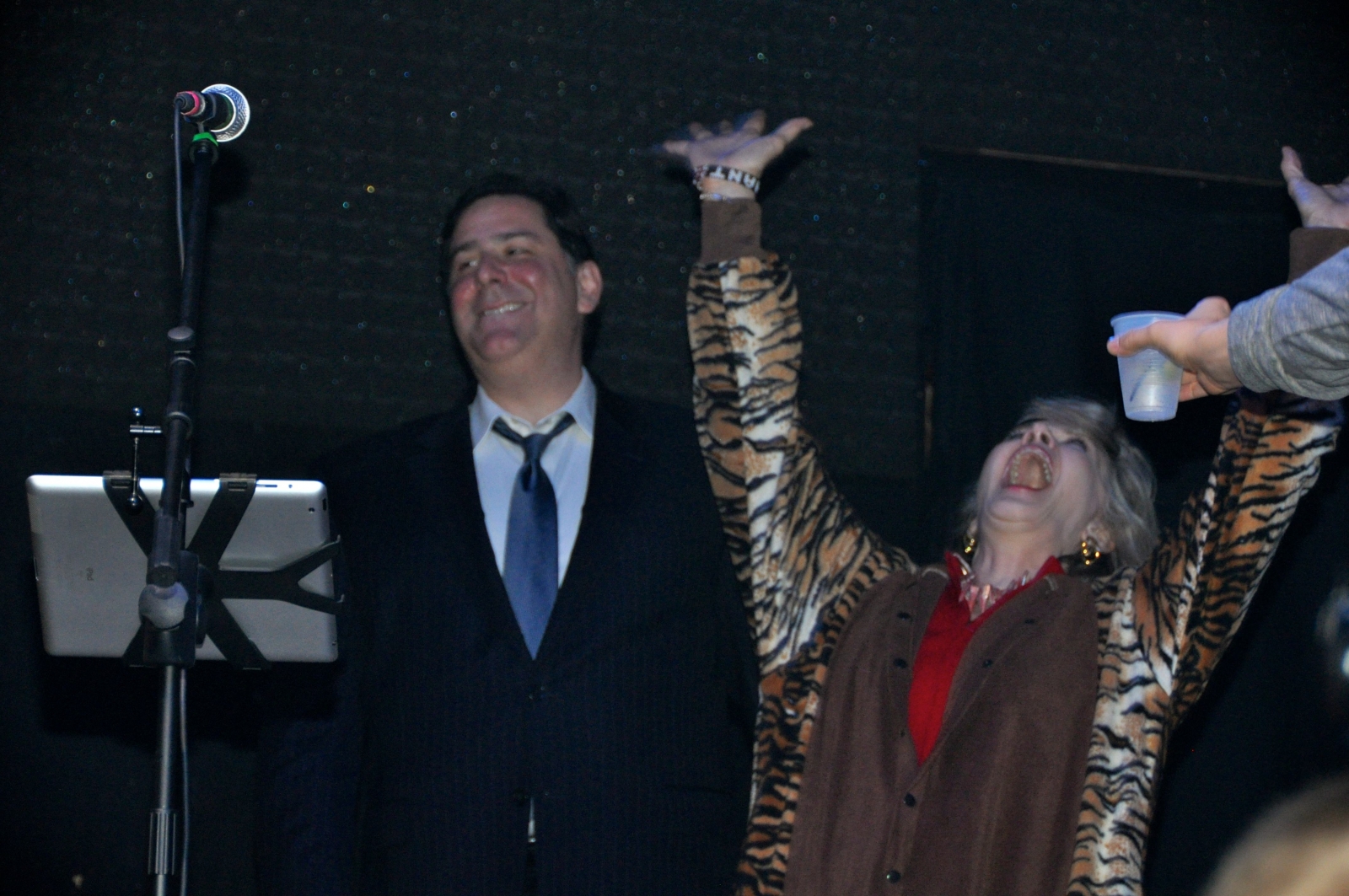 Does anyone else suddenly have Katy Perry's "Roar" running through their head?

Only thing that would have made this better? If Ravenstahl suddenly appeared for an encore of Lionel Richie’s 1984 classic.

Hello? Is it me you’re lookin’ for? 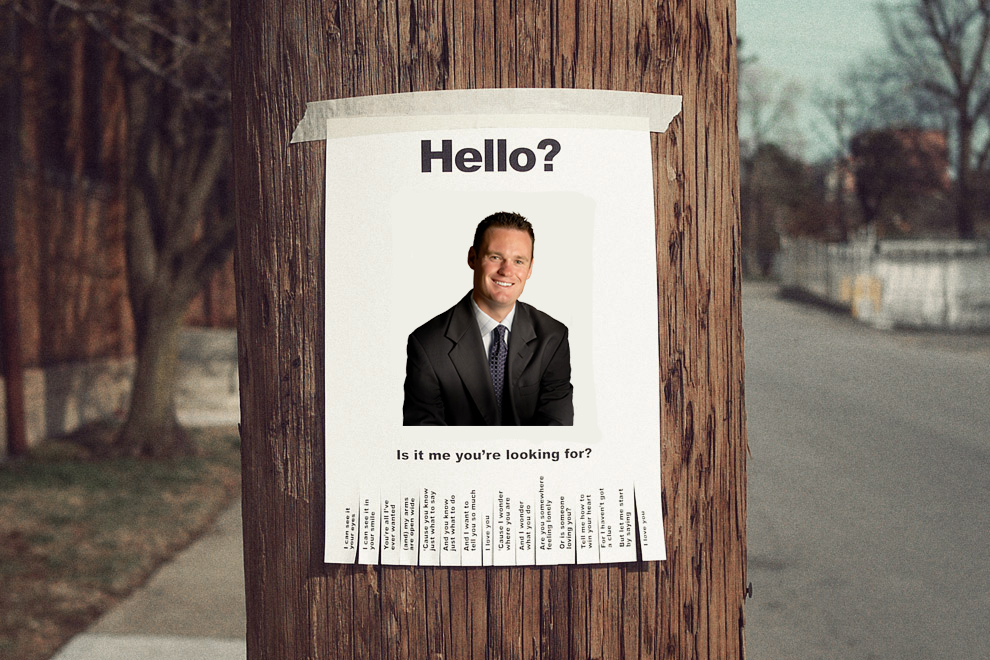 This article appears in the November 2013 issue of PittGirl.
Categories: PittGirl