New billboards in New York appear to be nearly identical to ads presented to fictional Heinz representatives during an episode of “Mad Men.” 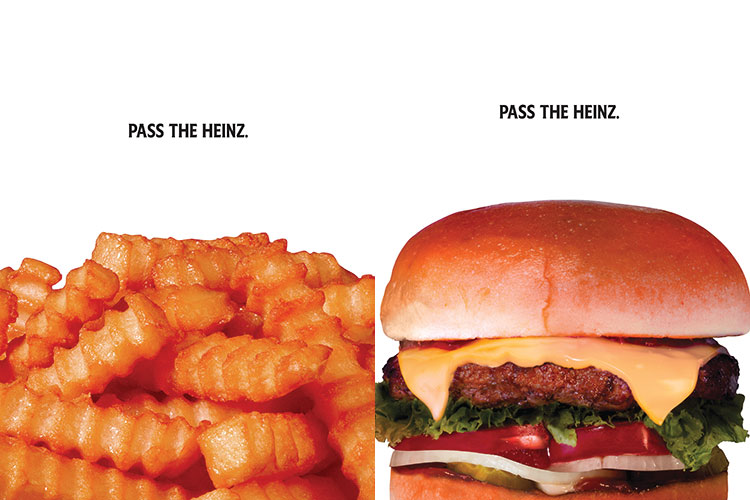 During an episode of “Mad Men” that aired in 2013, Don Draper suggested an ad campaign for Heinz ketchup that didn’t include the word “ketchup.” The fictional representatives of Heinz didn’t go for it.

Fast forward from the fake 1960s to 2017 and the real-life Heinz team loves the idea.

Compare the billboard photos (above) with Draper’s pitch (below) to watch life imitating art.

The agency behind the ads, David, shares credit with the fictional agency of Sterling Cooper Draper Pryce. Don Draper is listed as one of the creative directors and “Mad Men” creator Matthew Weiner is named as a copywriter.