Matters of the Heart

In a city of eds and meds, it’s to be expected that some couples are going to meet in the medical field. We found some of the best “meet-cutes” from recent Pittsburgh weddings. 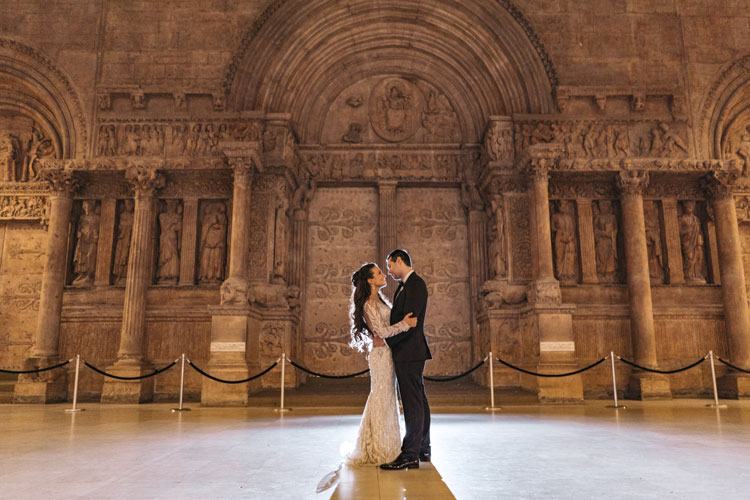 Stephanie Dreifuss and Nicholas Farber have the moment they met memorialized in a photo, but neither of them knew at the time they were meeting their future spouse.

When Stephanie walked into the Pitt Medical Building for her white coat ceremony in 2010, her mother snapped a picture. Nicholas Farber was on his way up the steps to the school, so Stephanie’s mother unknowingly captured her daughter’s future husband in the photo as well.

Inside, Nicholas introduced himself, and the two eventually were paired together for their anatomy lab and became ideal study partners. Friendship and flirting led to a relationship.

Stephanie says Nicholas’ mother shared her own bit of intuition from the day they met. Sitting in the audience for the ceremony, she said: “I’m going to find the girl Nicholas is going to marry.” When Stephanie walked across the stage, his mother said, “That’s her.” 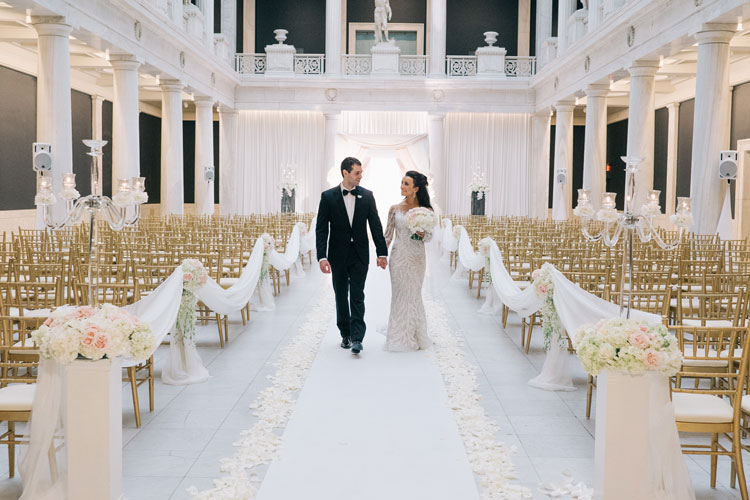 “I think this is what convinced us we really wanted to be together,” she says. They’ve been navigating a long-distance relationship for five years. 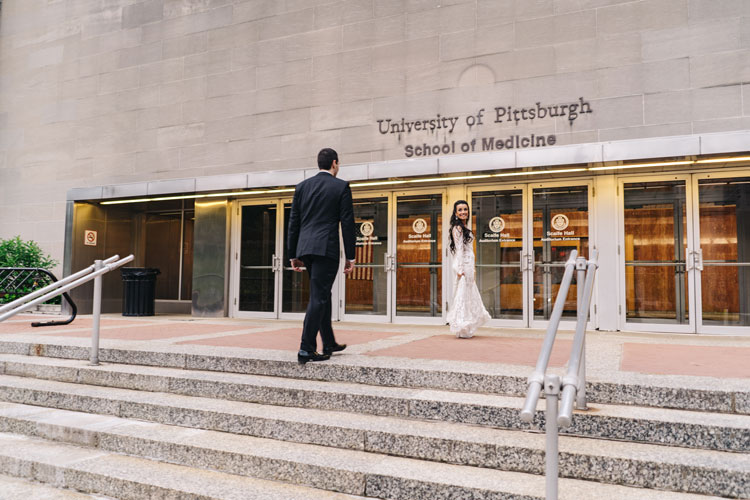 On a trip to visit Stephanie in Pittsburgh, Nicholas planned a Valentine’s Day date to Arriba Wine Bar. The winemaker asked if they wanted a tour of the wine cellar, and Stephanie happily agreed.

As they walked downstairs, she joked, “Is this some kind of Valentine’s surprise you do for couples?”

Set up downstairs, just for her, was a table with two wine glasses. They sat down, and Nicholas presented her with a Valentine’s Day card hidden in the centerpiece. Then he pulled out a gift box containing a bracelet with charms spelling, “Marry Me.” Nicholas had also planned a surprise engagement party at Hyde Park Prime Steakhouse with both of their families.

They married May 26, 2018, at the Carnegie Museums — but made sure to stop at the medical school to recreate the picture that started it all. 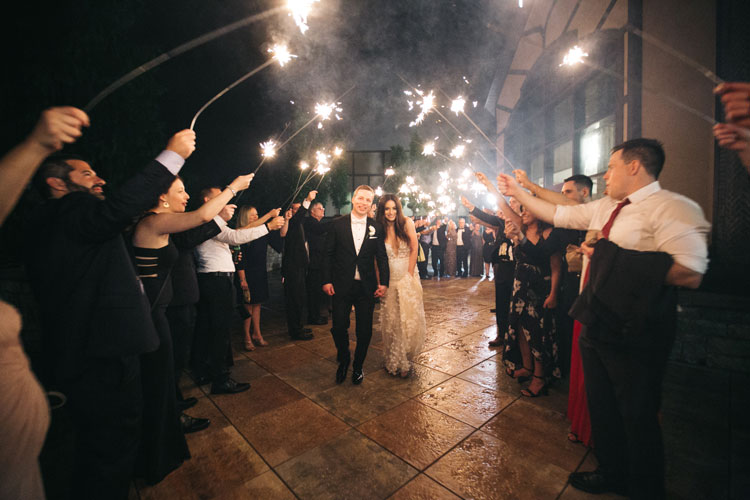 While Jenny Rom was completing a nursing rotation in July 2008 in a Chicago medical center, she couldn’t help but notice a resident named Stephen Rabuck.

That summer, she and her mother were out shopping when her father called them and said he had fallen and needed to go to the hospital — it turned out he broke both of his feet.

“We were closer to another hospital, but I wanted to take him where I worked,” Jenny says.

It just so happened Steve was the resident on service with her father’s attending orthopedic surgeon. He was in the room changing the splint on her dad’s leg, and while Jenny noticed he forgot to put one of the pieces in, she didn’t say anything until he was almost done, wanting him to stay in the room longer.

When he left, she told her mother lightheartedly, “I’m going to marry him someday.” 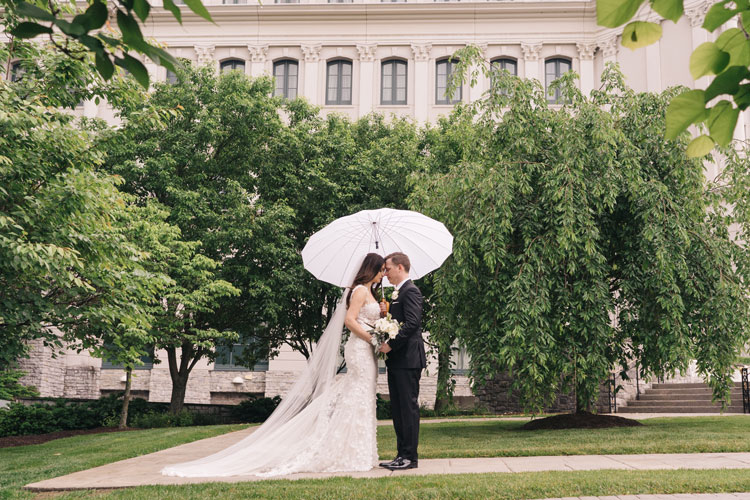 The two kept running into each other at work and while her father was a patient and hit it off. Wanting to remain professional, Steve waited until he was nearly done with his time in that department to ask her out.

In 2011, he asked her to move to Pittsburgh with him for his fellowship, and the two have lived here ever since; Jenny is now a nurse at UPMC Presbyterian and Steve is an orthopedic surgeon for UPMC.

“I have long outgrown the attire I wore when I was 21, but I always kept the shirt I wore the day we met,” Jenny says. 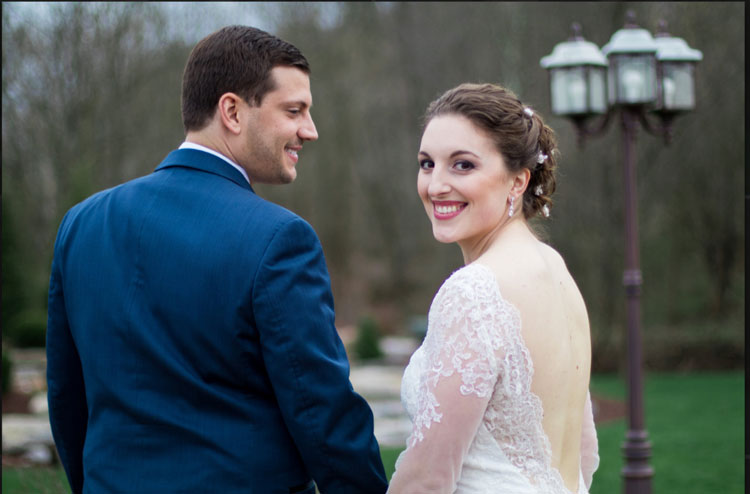 Nathan Lovas is an engineer, but he met his future wife when he was her patient.

Anne Marie Olesky was doing an internship at an outpatient facility in Plum Borough where Nathan was completing physical therapy after hurting his back in 2014.

The two got to know each other and discovered they had a lot in common, but as he was her patient, Anne Marie never thought of him as anything more. 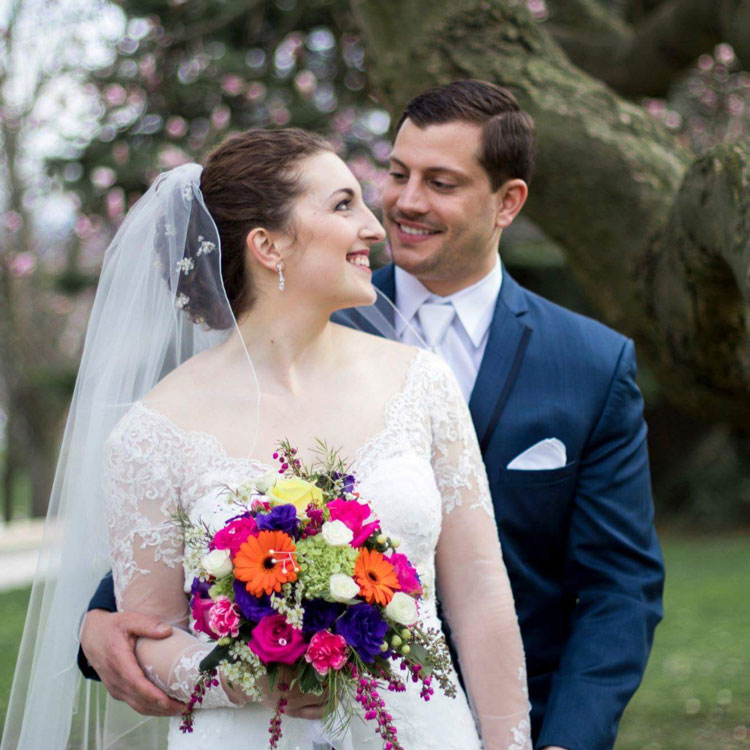 “On my second to last day, he asked me to go see a movie, and I was hesitant because I didn’t know he liked me and I didn’t want to break any rules,” she says.

She said no, and during his last session, he apologized for putting her in that position.

But at the end, he told her if she changed her mind, his number was in his chart.

“I called him a couple days later,” she says. “We got along really well, and when we started dating everyone said, ‘I saw that coming.’”

The pair married April 21, 2018 at Seton Hill University, where Anne Marie completed her undergraduate degree. Her clinical instructor and others from her internship came to the wedding.