The Carnegie Museum of Natural History seeks to engage and inform the public with its latest exhibit, “RACE: Are We So Different?” 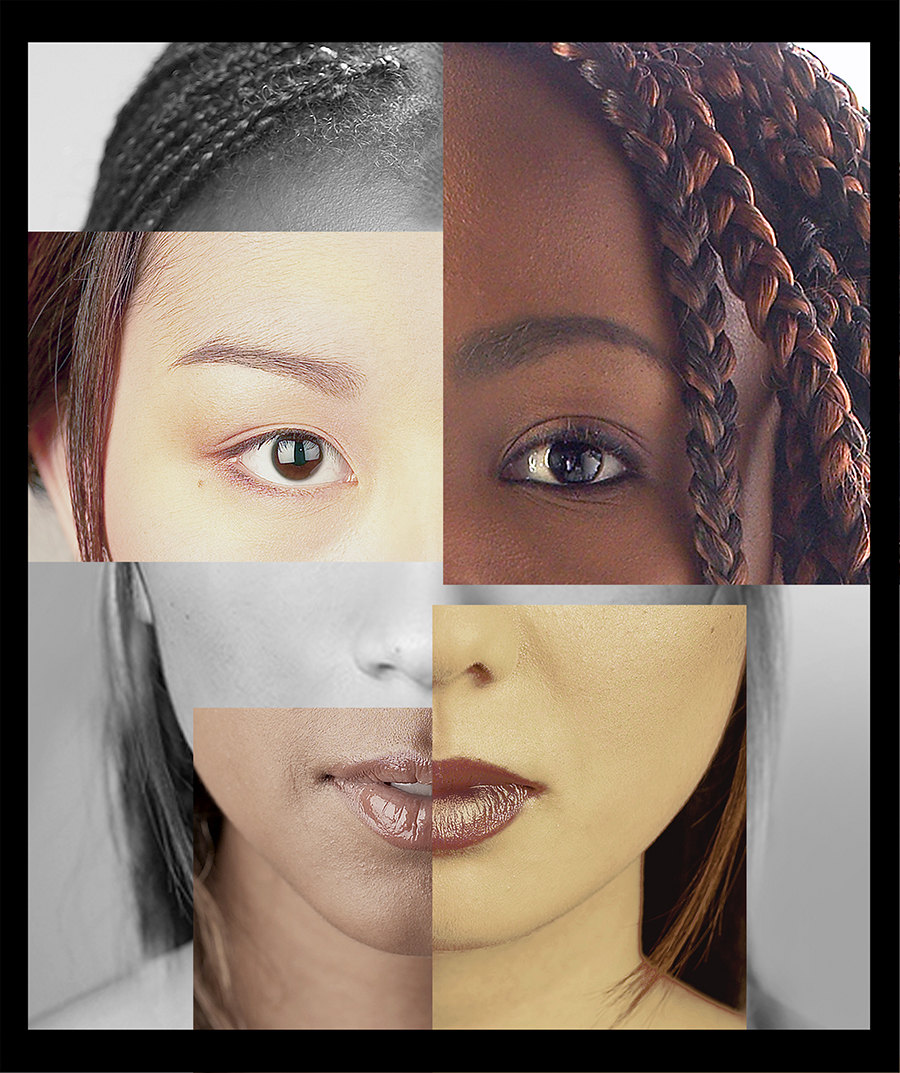 Fatal War Among Races,” proclaimed a headline published across the country in September 1886. The article concerned a disturbance in Greenfield. “Four Mile Run, in the Fourteenth Ward, was the scene of a race riot at noon today, in which two of the participants received fatal injuries,” it began. “The fight was the result of bad feeling existing among the Irish and Italian laborers who have their abode in the neighborhood.”

A “race riot” between “Irish and Italian laborers?” Today, the words “Irish” and “Italian” describe “nationalities.” Those laborers’ great-great-grandchildren probably checked “white” in the 2010 census box, but consider this political cartoon from June 1889: As a flag-draped Lady Liberty is stirring the melting pot of “citizenship” with the spoon of “equal rights,” an apish figure identified as an Irishman comes at her with a knife. With a sloped forehead and swollen lips, the Irishman resembles the caricature once portrayed in minstrel shows.

The cartoon is found in the Carnegie Museum of National History’s provocative, cathartic exhibit “RACE: Are We So Different?” On view through Oct. 27, the show combines rigorous science and personal experiences, illuminating a paradox: Race is imaginary and devastatingly real.

“What we want people to get out of the exhibit is that even though there is no biological basis for race, there is a cultural reality to it,” says Cecile Shellman, communications and community specialist for the CMNH.

The exhibit is split conceptually into thirds. The first makes a biological argument against race by explaining human variation, including how ultraviolet radiation exposure correlates to skin color. The second section explains how race became a way to categorize and rank humanity in an American context; it ties race to colonialism and technology. Overland traders saw physical features change gradually across continents, but travelers sailing from Europe to Africa saw starker differences. Western thinkers, including 18th-century Swedish naturalist Carolus Linnaeus, pointed to these differences to group people into races: American, European, Asian and African.

The third part covers the ramifications of race, with such hot-button topics as affirmative action and affordable housing. It’s the most potentially divisive portion, but without incorporating those topics, the exhibit would fall short of its ambitious goal — enabling discussions that help to end racism.

“We made no illusions about the fact that this was going to be definitely thought-provoking and potentially controversial,” says Shellman.

Despite the sensitive subject matter, the exhibit is easy to digest. It’s wordy yet heavily illustrated, scientific yet personal and scholarly yet interactive. There are segments for children and adults. The show’s real triumph is its measured tone: persistent without slipping into anger.

This balance reflects good planning and guidance: The exhibit is a coproduction of the American Anthropological Association and the Science Museum of Minnesota, giving it heft and approachability.

The exhibit includes a local collaboration: For the “Community Voices” piece, KDKA-TV reporter Lynne Hayes-Freeland and photographer Nikkia Hall have replicated “Pittsburghers Speak Up,” a man-on-the-street feature that reporter George Barbour and photographer Charles “Teenie” Harris produced for the Pittsburgh Courier from the 1950s to the 1970s. As did Harris and Barbour, the duo asked residents questions that originally were printed in the Courier decades ago. The display will rotate through the run of the exhibit, but the first pairing asked people for their thoughts about the state of race relations in the city. Pittsburghers’ responses in February 2014 surprisingly were similar to those from September 1957 — just as hopeful and frustrated.

“The best part was really asking myself the questions,” says Hall.

The show’s run covers portions of two school years, creating the opportunity for diverse programming, including self-portrait making, film festivals, a scholarly look at skin color from Penn State University anthropology professor Nina Jablonski and a talk from NPR correspondent Michele Norris. The museum also wants to be a clearinghouse for Pittsburgh’s cross-cultural events. Given the focus, this approach to programming was crucial, says Shellman.

“This needed to be a community-focused exhibition.”

This article appears in the July 2014 issue of Pittsburgh Magazine.
Categories: Things To Do