North American debut of the interactive video and sound installation “Congregation” will light up downtown. 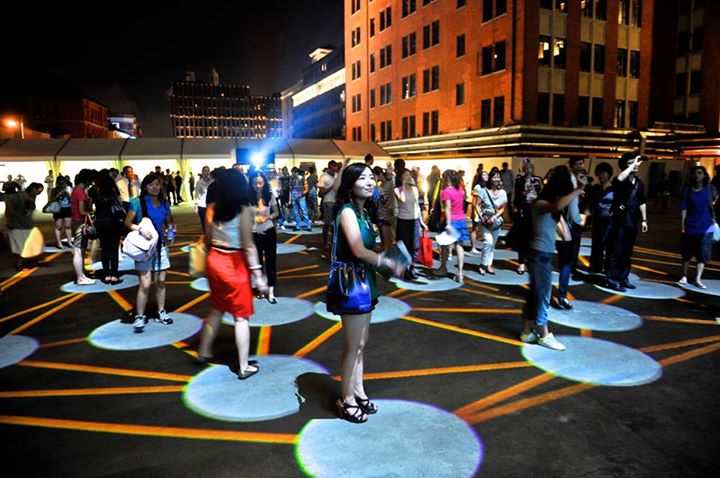 In terms of art, Pittsburghers might say that 2013 was the year of the duck — that giant yellow floating device taking up long-term residence in your profile or cover photo. The North American debut of “The Rubber Duck Project,” which launched the 2013 Pittsburgh International Festival of Firsts, sure was a big one.

Well, firsts still are on the rise: The premiere of the Market Square Public Art Program brings U.K.-based media art duo KMA’s interactive work to downtown Pittsburgh. “Congregation” is a kinetic video and sound installation that’ll be smack in the middle of Market Square, focusing on individual and collective needs to believe by revealing your interactions with each other and the created environment. 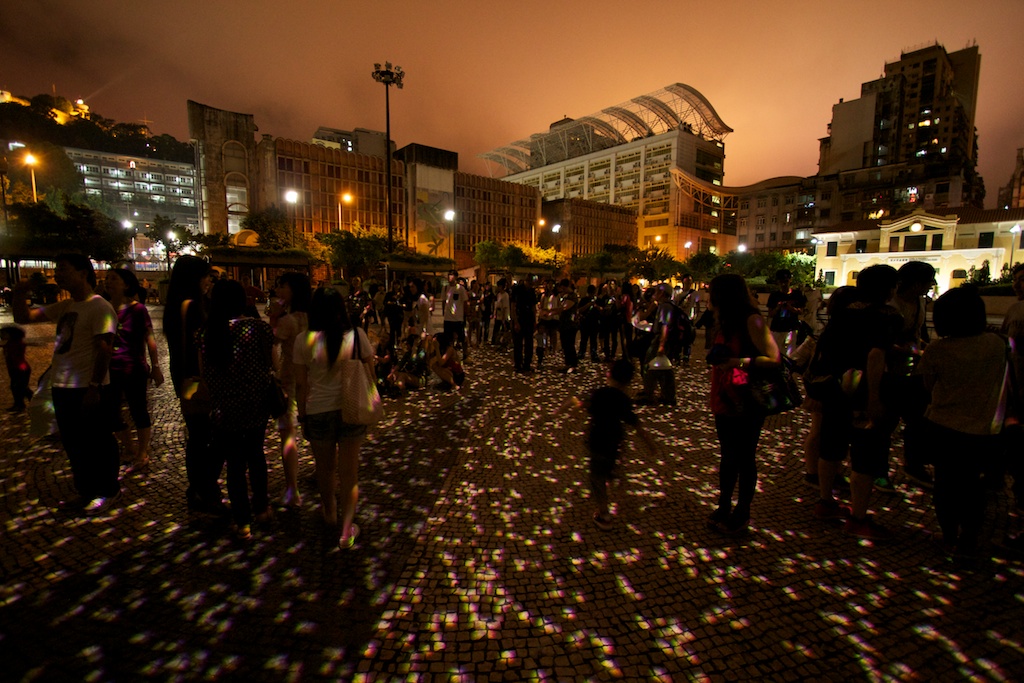 With all the lights, you can’t miss it. Walk, jump, skip, worm your way through it. It’s OK; KMA wants you to frolic. You essentially become part of a show you may never forget.

What makes the installation a true treat? This is the work’s second step outside of the UK, having been on display in China for 2010 and 2012 events. 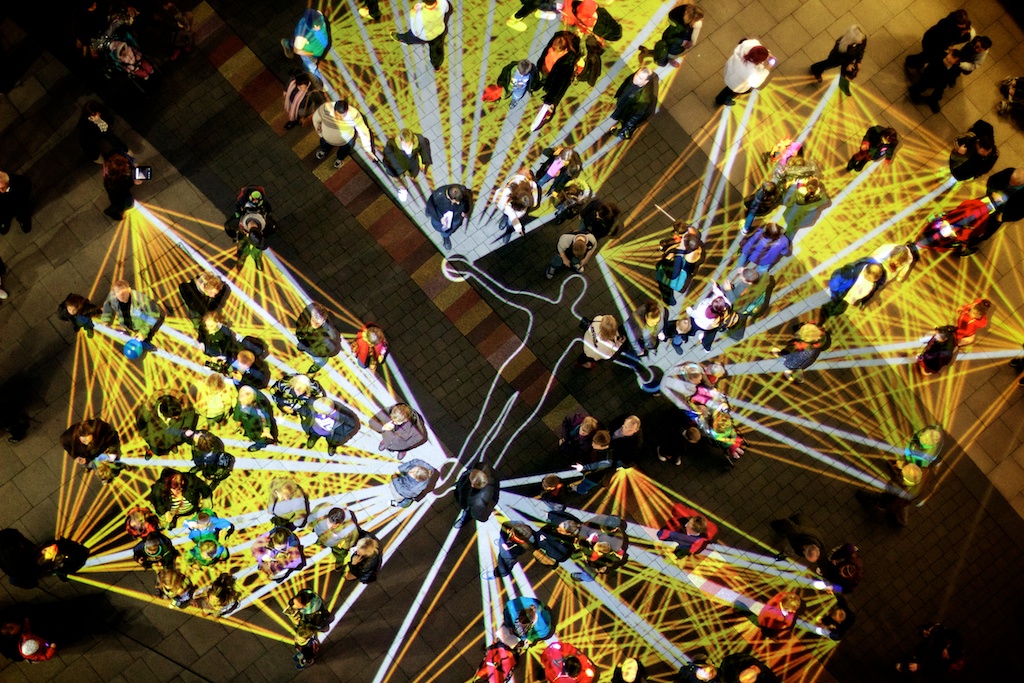 If that and the thought of making new friends downtown doesn’t give you a warm, tingly feeling inside, it should.

Check out this video, then see the real deal at dusk tomorrow through March 16. Tell us what you think. What will we dub 2014? The Year of the Magical Frolic?*

*Winter has made us deliriously stir-crazy

#Data: Pittsburgh is not the coldest, most miserable place on earth

As stated above, this brutal, uncaring winter has made us all a bit nuts. However, despite the neverending maelstrom of snow, slush and ice that has battered against our collective soul over the past month, Pittsburgh is in fact not the coldest, most-miserable place in the United States. There’s data to prove it.

Pittsburgh was pleasant an average of 64 days a year. That’s about middle-of-the-road miserable.

Compare that to Los Angeles’ best-in-class 183 pleasant days a year and you will be perusing Kayak for one-way tickets in no time. 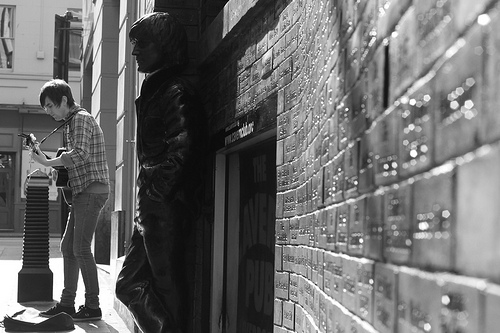 The Logic of Collective … busking? A new group headquartered in East Liberty bills itself as a special-interest group for street performers — or “buskers,” to borrow a more old-fashioned term.

The Busker Street Union promotes itself as a way for street performers to connect with business owners, promising “free performance options” for companies in southwestern Pennsylvania.

While there may be something distinctly Old World about the idea of street performers banding together, the group’s rationale is decidedly forward-thinking. The Busker Street Union argues on its website that street performers attract foot traffic and attention, raising businesses’ bottom lines.