Man vs. Tarp: Get the T-Shirt While You Can

These shirts went into production hours after a wind-driven tarp swallowed a member of the PNC Park's ground crew. 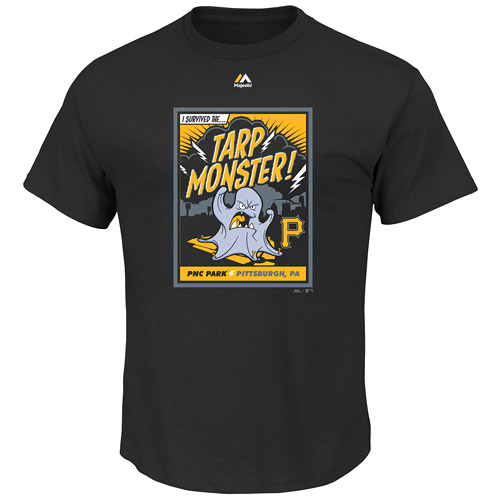 In the extra-innings excitement of the Cardinals series, you might’ve forgotten about the Buccos’ triumph over another, even more formidable opponent less than a week before.

Who could forget the unfortunate (yet epic) battle on July 8 between Man and Tarp. Now the Pirates are selling “I Survived the Tarp Monster” shirts throughout their retail stores and online to honor the bravery of field-maintenance supervisor Matt Gerhardt.

The shirt looks appropriately pulpy, with exaggerated yellow lettering and a menacing depiction of the 1,500-pound wind-driven beast, which temporarily swallowed up Gerhardt. Unfortunately, Gerhardt isn’t getting any of the shirt’s profits, but the team did award him with a free one.

Grab one now, while you have the chance — we’re thinking this one might even outsell the Zoltan shirts. 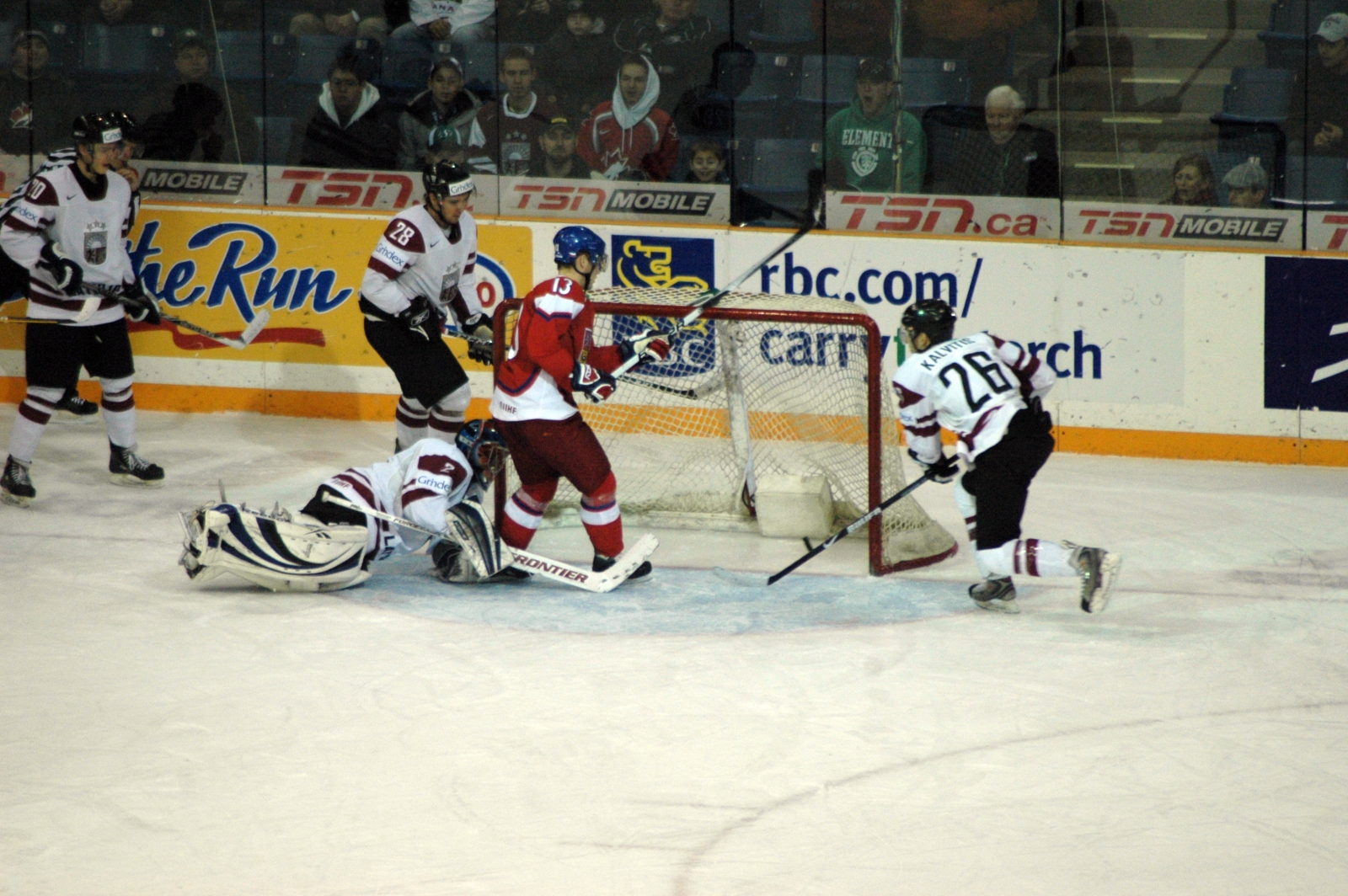 Think you can spot the next Sidney Crosby? If Sen. Bob Casey gets his way, you’ll get a chance to.

If the deal comes through, the 10-team, worldwide tournament would come to Consol Energy Center. Last year’s competition in Toronto drew almost 20,000 fans, but who knows — maybe we could beat that number with some Penguins diehards looking to scout the future competition.

In his letter, Casey made sure to remind the committee about Pittsburgh’s storied hockey heritage.

He wrote, “Since the late 1800s, when the first indoor ice skating rink was opened and ice hockey was introduced to the city, the sport has remained deeply engrained in Pittsburgh’s culture and traditions.”

Even if Pittsburgh doesn’t get the bid, let’s hope that USA has a better turn out — 2015’s tourney saw the squad fall to the Russians in the quarterfinals. 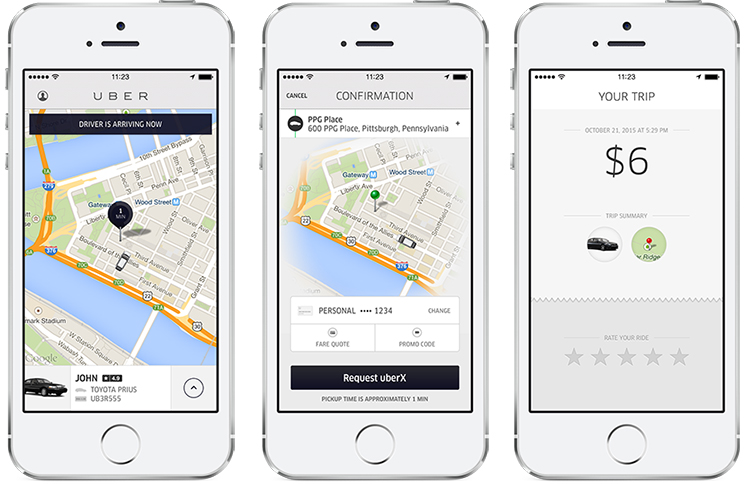 If you've used Uber lately, you may have noticed your fare was cheaper.

The ride-share service cut its UberX fares by 15 percent in the city, helping customers out with cheaper transportation, but lowering the payout for drivers.

In the past few years, the company has made similar cuts in bigger cities such as Chicago and San Francisco with positive results. Uber spokesman Taylor Bennett told the Pittsburgh Business Times that lower prices make for higher demand, ultimately boosting the drivers’ paychecks.

"What we've seen in the past is that demand increases, partners start doing more trips and earn greater money, and in the weeks and months to come see a rise in their earnings," he said.

Some drivers aren’t buying it. Ex-Uber cabbie Luke Snatchko told the Times that the move intends to hurt competitors, such as Lyft.

"To me, it shows that Uber is not really worried about its individual drivers making money as much as it is worried about putting the pinch on other rideshare services," he said. "Uber is already the cheapest in town."

To make sure their drivers aren’t losing any cash, Uber’s helping out by giving them guaranteed fares — as long as they take on 90 percent of ride requests and make one trip per hour.

That was not enough to satisfy Snatchko, who said he now plans to drive for Lyft.

He said, "It's very disheartening because it's real money coming out of driver's paychecks."